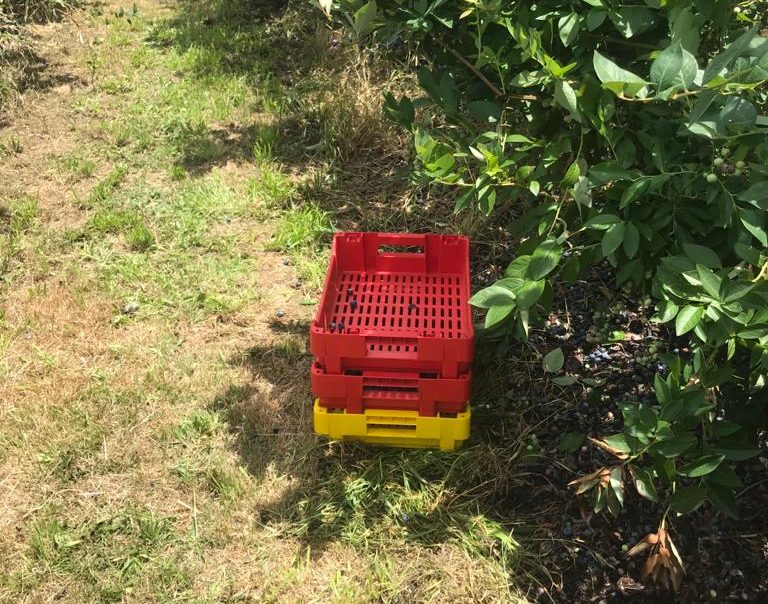 Opting out of the SWP: the absconders’ story

So far in this series I’ve spoken mostly about working holiday makers or people with a right to stay in Australia. The status of my colleagues from Timor-Leste, though legal, was more complicated. In this blog I discuss it.

My Timorese friends were here as part of the Seasonal Worker Programme (SWP), which is to say their presence was contingent on continued engagement with their host employer. Unhappy with this arrangement for a variety of reasons, all exacerbated by COVID, they had applied for asylum specifically to access a bridging visa that would give them the right to work where they pleased. The group I came to know were just 25 strong, but in 2020 a total of 303 of their compatriots had followed this path, perhaps a quarter of the Timorese SWP workers still in the country. Most participating countries have similar issues.

At the end of each workday, as we waited for the bus, I’d wander over to have a word with the Timorese. In a way familiar from my fieldwork in their country, they seemed to find my interest and attempts to speak their language amusing. They were known to be the best pickers, and although they would invariably cajole me into fessing up to my pathetically small total, they were always kind enough to provide me with excuses too.

“We’ve been doing this for longer than you maun”, they would say, “you’ll get there”.

It took a while to get around to asking about the SWP – visas were a bit of a taboo topic on the farm – but when I did, what they had to say was instructive.

The former SWP workers believe, and at the moment they’re about right, that by applying for asylum they might get at least two or three years’ work in Australia. Some seem to think this might be a path to permanent residency, others are clear it won’t.

The SWP has in most respects been a resounding success. In less than a decade it has gone from nothing to over 12,000 participants in 2018-19. Survey data show that the willingness of workers to return and demonstrably lower levels of worker exploitation are both points in its favour over the Working Holiday Maker (WHM) scheme.

And yet, here I was sitting on a pile of discarded berry trays listening to people who had opted out of the former and looked covetously upon the latter. The reasons that the WHM model, and in the absence of that a bridging visa, seemed like a better option than the SWP to those workers are complex and various. Below I discuss the motivations as they were explained to me.

Unlike their colleagues on WHM visas, SWP workers do not arrange and pay for their travel, accommodation, or insurance themselves but have it taken directly from their pay – something they agree to in writing. Although the degree to which anyone pays attention to what they sign is doubtful. If there’s plenty of fruit this isn’t a problem. If there’s not, people have been known to end the week with some pretty sad looking payslips.

In reality, there’s no evidence that those in the SWP pay more for these things than people in the WHM scheme, but what they don’t have is a sense of control, and the status that comes with it. Perceptions matter.

Until COVID-19 this issue was largely under control. The SWP Deed stipulates that participants must come away from their time in Australia having accrued a ‘net financial benefit’, and while people had bad weeks, these conditions were generally adhered to.

The pandemic complicated things. Unable to return home, SWP workers had their visas extended, but in some cases watched their incomes dwindle along with the seasonal work they had come to do. Some were moved between ‘approved’ employers within the program, but others were not, and on the same phones as they checked their dwindling bank balance they watched compatriots with bridging visas (and Medicare cards) put away savings. And of course, after the first of their friends had made the leap, it was easier for others to follow in their footsteps, or find an intermediary to help them do so.

As the pandemic recedes so too will some of the motivation for SWP workers to apply for protection visas, but as Stephen Howes told the ABC recently, the only real solution is for the Department of Home Affairs to speed up the assessment process.

In a sense though, the pandemic is not the point. Pickers from Timor-Leste and the Pacific in the SWP, who are contractually bound to stick with their employer, whether they like it or not, work along young folk from the UK, Taiwan and Turkey, among many others, in the WHM scheme who are free to ditch the boss if he or she is no good, travel where they wish, move between workplaces, or transition to another visa. The WHM visa can be and very often is used as a stepping stone to set the stage for a longer stay, and eventually permanent residency. The SWP is explicitly designed to prevent this. The Timorese I spoke to were aware of this and understandably resented it.

“Are we children?” One of them asked me. “If the others can do it why not us?”

I nodded sympathetically and sipped at my bottle of water. They wanted me to tell people about it in Canberra. I said I’d try.

This is the fourth in a series of five blogs on migration and agriculture in Australia reflecting on my experiences as a fruit picker earlier in the year. You can find all five blogs at #fruit picking series.