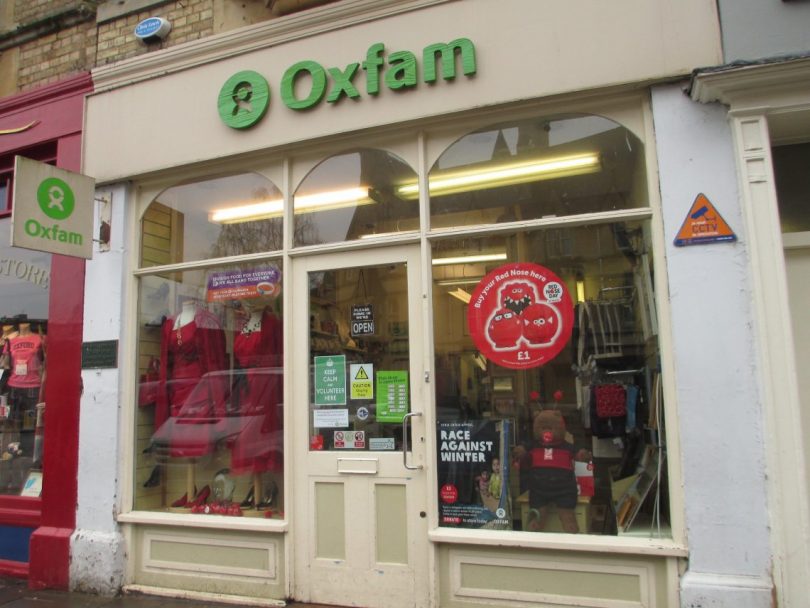 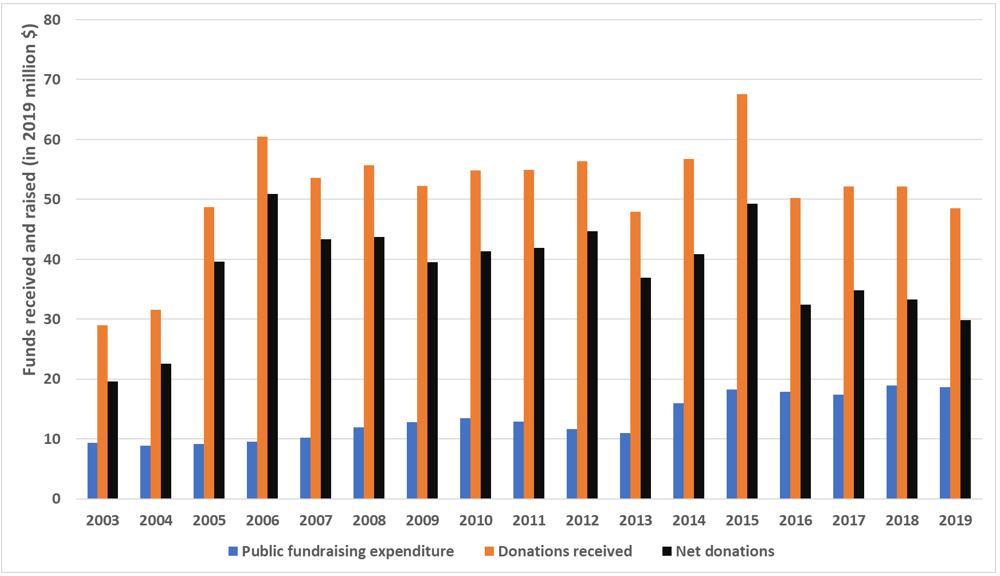 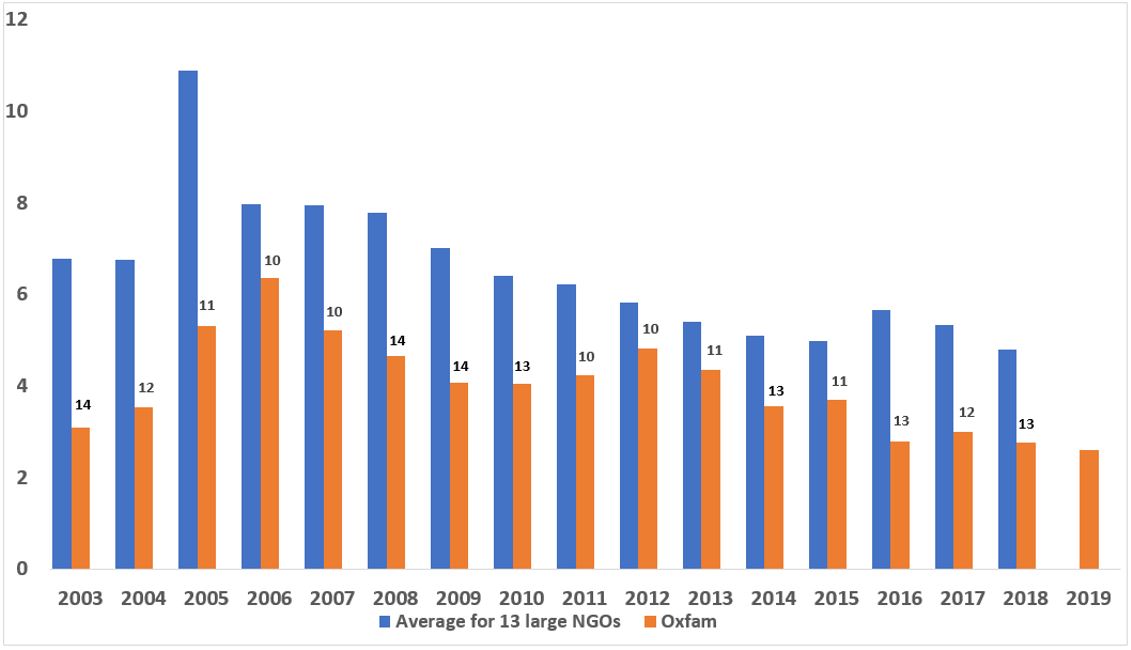 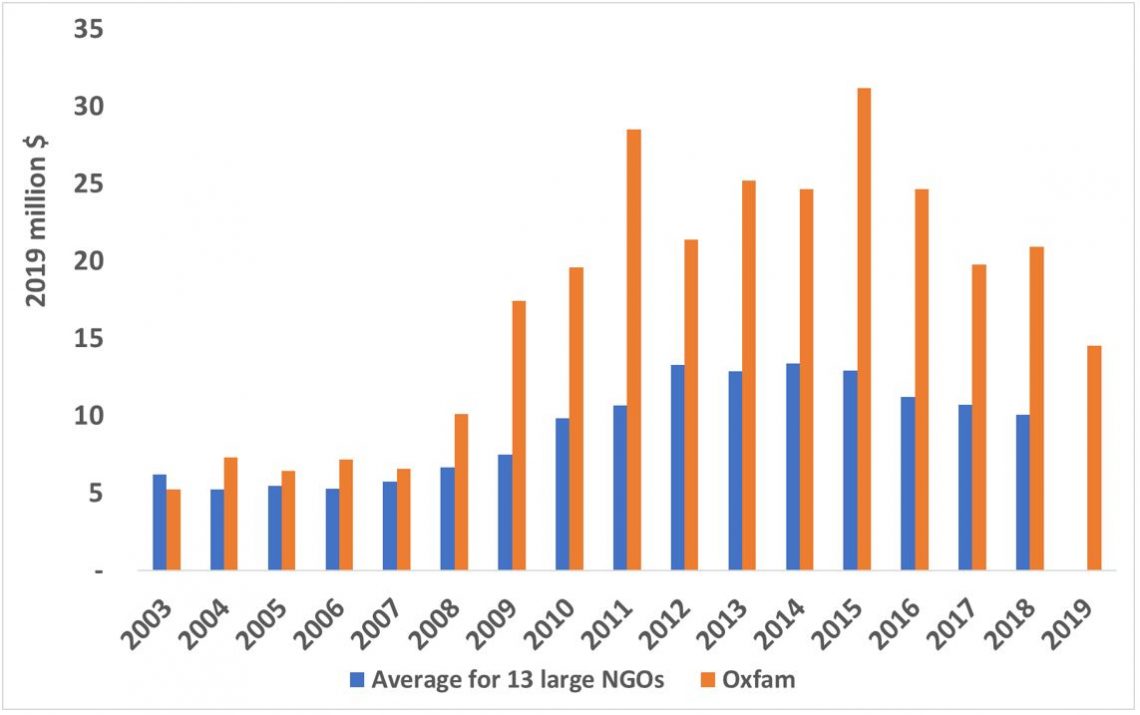 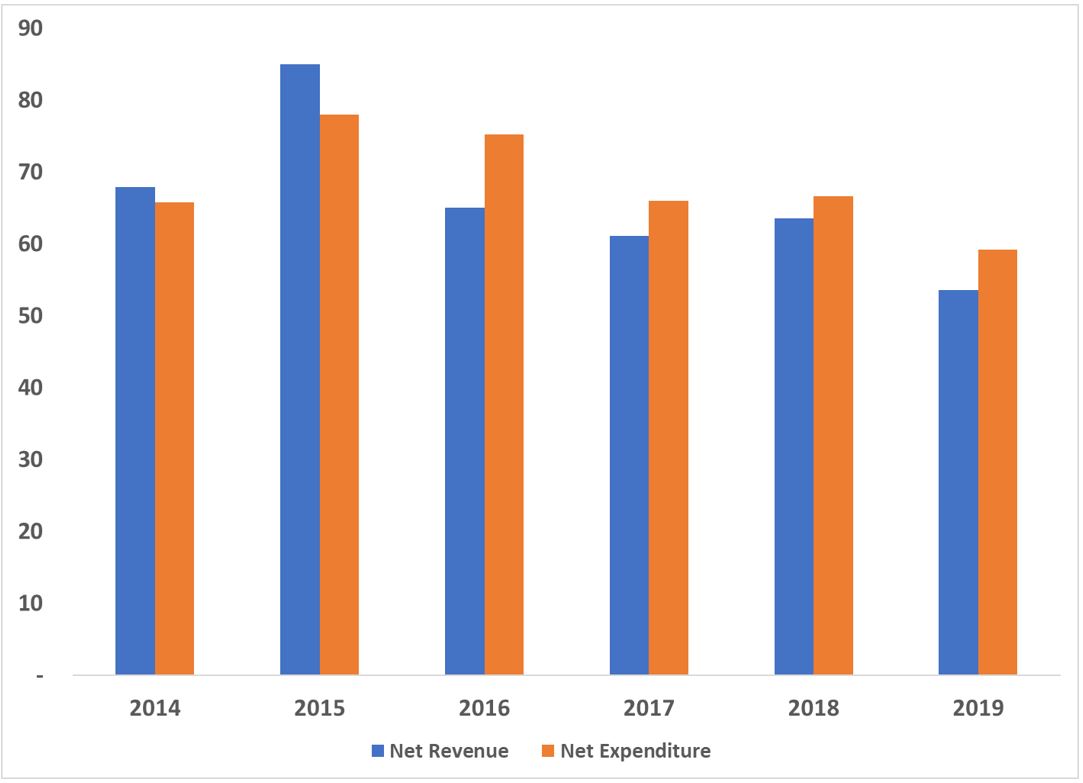 Sherman Surandiran is a Research Officer at the Development Policy Centre.