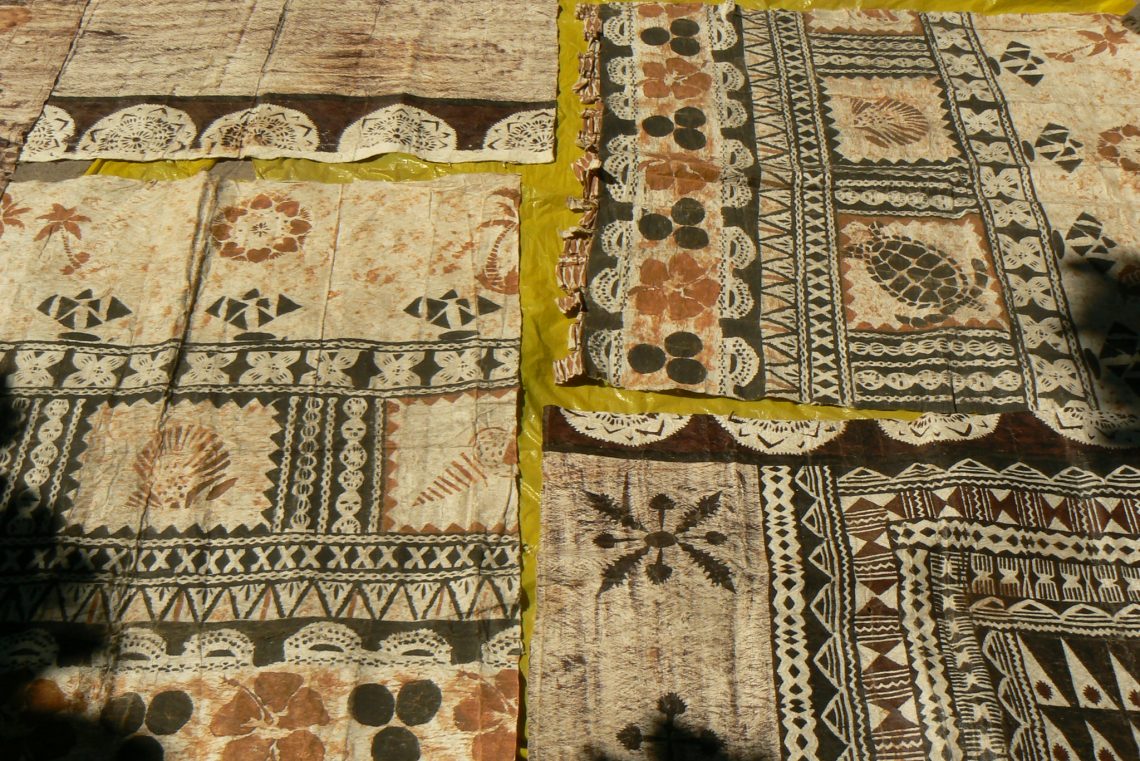 Fijian textiles were a sticking point in the SPARTECA trade agreement.

PACER Plus: the case against

On 13 December 2020 the controversial regional free trade agreement – the Pacific Agreement on Closer Economic Relations Plus (PACER Plus) – will come into force, ending a drawn-out process, with millions of dollars spent in negotiations that started before 2010.

PACER Plus is an agreement that has been sold as a positive development outcome for Pacific Island Countries (PICs). But what does it actually mean for the countries that have taken the plunge and ratified the deal in the midst of a global pandemic?

It’s important to first highlight the inherent asymmetry in the relationship between Australia, New Zealand and the Pacific islands. With the exception of tourism, Australia and New Zealand dominate every aspect of trade with the Pacific, including investment and the export of goods and professional services. When there is talk of removing barriers and impediments to trade and investment, overwhelmingly this will be to facilitate one-way access for Australian and New Zealand exporters and investors into Pacific markets instead of the other way around.

As Papua New Guinea Minister Richard Maru summed up in 2017:

The trade is so lopsided and to their advantage… they take so much out of this country and yet they don’t want to talk about economic partnership with this country – a deal where we will get a far better deal.

To discuss the advantages of the new agreement one must compare where the PICs are now compared to where they were before. Under the previous agreement (SPARTECA) the PICs already had duty-free, quota-free market access to Australia and New Zealand. However, the PICs struggled to meet strict rules about what would qualify their goods for favourable treatment or needing a derogation or exemption (in the cases of Samoa’s wire-harnessing for automobiles, which has come to an end, as well as Fijian textiles). Under PACER Plus the PICs haven’t received any greater market access, but it appears that there has been some greater flexibility in the rules about whether or not a good qualifies for that market access. In the terminology of trade agreements, the “rules of origin” have been relaxed.

It’s important to also consider PACER Plus in the context of the comparative advantage that the Pacific currently holds. While there are a small number of niche market products that the Pacific produces (vanilla, cacao, copra, etc.) these may soon be overshadowed by the big ASEAN nations who will now also have largely free market access to Australia and New Zealand, eroding any price advantage from the Pacific.

When considering the disadvantages from the agreement, it is important to look at the impacts and burdens for the PICs. PACER Plus puts significant constraints on what Pacific island governments can do to support and protect their economies, including in regards to nurturing infant industries, applying import taxes, and ensuring the use of local content by investors. These constraints were too restrictive for both Fiji and Papua New Guinea, the two PICs with significant manufacturing industries, both of which have decided not to sign the new treaty.

PACER Plus also requires the PIC economies to be open to foreign investment and to prioritise the needs of investors over other concerns, thereby explicitly limiting the role of government to regulate the economy. This opens up government regulation to be challenged if Australia and New Zealand feel that their investors are being treated unfairly. Many PICs have limited experience making binding commitments on their services and investment sectors yet they have taken on extensive commitments in PACER Plus.

Going forward, PICs will need to be wary of the timelines for reviews of commitments within the agreement. The non-binding development assistance arrangement is only for five years and then is up for review. This is important, as it will come after the other reviews within three years of the commitments in goods, services and investment. The latter two reviews are explicitly ‘to progressively liberalise’ the already extensive market access (with some ‘appropriate flexibility’ for developing countries). One imagines that the PICs will once again have to trade off market access to secure donor funding.

For the PICs, PACER Plus represents a squandered opportunity to address the real development needs of the region and a waste of time and significant resources. The focus should be on assisting PIC exporters to meet quarantine standards in Australia and New Zealand, supporting the emergence of new PIC industries, promoting the diversification of PIC economies and ensuring that the traditional systems and cultural practices in the Pacific aren’t displaced by Western-style investments. None of this requires PACER Plus to be in force.

It’s a different story for Australia and New Zealand, however, who have leveraged their relationship to secure market access for their businesses to the region now and into the future at the expense of the region itself.