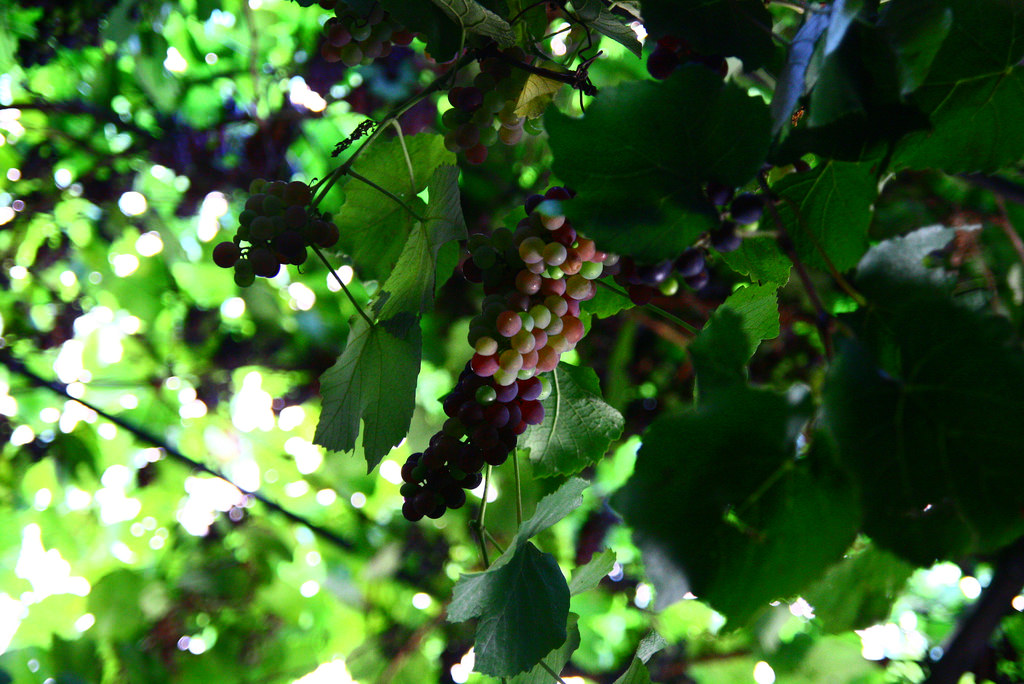 Who are Pacific farmworkers in Australia?

By Helen Lee and Makiko Nishitani

When we hear the term ‘Pacific farmworkers’, it immediately brings to mind the Seasonal Worker Programme (SWP), which employs people from designated Pacific nations as temporary labourers on Australian farms. Much less attention is given to Pacific Islanders who already live in regional areas, many of whom rely on the same seasonal work such as fruit picking and packing, pruning, and planting. Pacific settlers are also being neglected in current discussions about precarious forms of labour, which tend to focus on temporary migrants.

Pacific people began moving to rural areas such as the Riverina in Southwest NSW and the Sunraysia region of Northwest Victoria in the 1980s. Their communities have grown and diversified, with different Pacific groups joining the early settlers, who were mostly Tongan. Although they have been largely ignored in the debates around the SWP, there are populations of Tongans, Samoans, Fijians, Cook Islanders, ni-Vanuatu, Solomon Islanders, and others, living in towns like Griffith and Mildura. Most of them continue to rely on seasonal work on farms (or ‘blocks’), because unlike the Southern European settlers, who first moved into such areas in the late nineteenth century and during the two World Wars, very few Pacific Islanders have bought land and established themselves as farmers. Their practice of remitting to support families and churches in the islands has made it difficult for them to save, except enough to help them survive through the periods when there is no seasonal work available.

Our research with Pacific people in Mildura and Robinvale since 2014, funded by the Australian Research Council (ARC) and La Trobe University, has shown that in some ways the Pacific settlers in these towns are rendered ‘invisible’ despite their obvious ethnic difference to the majority-white population. They are vastly under-counted in the census and other population statistics, and tend to keep to their own communities as they are often reluctant to seek help from the various social and medical services available in those towns. They are all but invisible in the literature on Australia’s farming labour force, which creates an impression that most of the seasonal work is undertaken by temporary migrants, including backpackers and SWP participants. A call for research on the SWP released in early 2017 by the Labour Mobility Assistance Program, however, does mention them, but only in a negative light, as possibly encouraging and harbouring ‘absconders’ from that scheme.

Pacific settlers include people with Australian citizenship or permanent residency and people with New Zealand citizenship. As illustrated in the literature on precarity and immigration status, our research findings show that even though New Zealand citizens are able to remain permanently in Australia, they are disadvantaged by their limited eligibility for welfare benefits. They are effectively excluded from tertiary study as they are ineligible for HELP loans and usually cannot afford to pay fees upfront. Although the simple answer might seem to be to apply for Australian citizenship, there can be a range of reasons why this is not possible, even for the children of these migrants.

In addition, many aspects of precarity are experienced by Australian citizenship holders and permanent residents, which brings into question the assumption that ‘precarity’ is linked only to immigration status and that gaining a permanent visa is the pathway to security. Many Pacific Islanders with permanent residency or even Australian citizenship still rely on precarious, difficult, and often arduous seasonal work in the horticultural sector. Inequality and disadvantage is now being reproduced through the generations. Overcoming the stigma of being labelled ‘fruit pickers’ is proving difficult for many Pacific people, and while there are success stories, there are many young people, including those born and raised in Australia, who resort to the same insecure seasonal farmwork on which their parents depend.

The media attention given to the SWP has created an image of Pacific farmworkers as mostly male, young, and fit, but in reality Pacific people doing seasonal horticultural work are highly diverse, from children and youth helping their parents to elderly women. For some this is their sole occupation, while others combine it with other work or, in some cases, use it to fund their living expenses while studying. Older people who have effectively retired from this work still return to the farms to help out when needed, working for a few hours to earn a bit of money while helping friends trying to get through urgent tasks. While some can afford to retire, there are many Pacific migrants in their 60s and 70s who have to continue working for financial reasons; New Zealand passport holders are not eligible for pensions and many people do not have sufficient funds in superannuation or their own savings.

The stereotype of ‘fruit pickers’ also belies the wide range of skills these workers have to employ to tend, harvest and pack the various fruits, vegetables and nuts that are grown in regions like Sunraysia. With grapes, for example, manual labour is still used for most stages of production, including bunch thinning and trimming, leaf removal, pruning, and harvesting. Packing grapes quickly without causing any damage is a difficult task, and long-term Pacific settlers are considered by farmers to be experienced and skillful. Some tasks are only allocated to these experienced people, who are a valued labour force, although this is not necessarily reflected in their pay. The fruit picker stereotype also assumes that these workers are unskilled in other ways, yet many migrants were professionals or white collar workers in their home countries. Although they previously had jobs as civil servants, teachers and nurses, they could not transfer their skills in Australia or find any employment other than farmwork.

Although they do the same horticultural work, Pacific settlers and SWP workers are usually employed on different farms and do not tend to interact much. Given their long working hours, the SWP employees seldom mix with the other Pacific populations, except sometimes at church on Sundays, although this varies in different towns. In the small hamlet of Robinvale, for example, some of the SWP workers live crowded into houses in the town owned by labour contractors, so they have some contact with Pacific settlers, whereas in Mildura (the regional centre only 90 kilometres northwest) they tend to live on the farms where they work, often sharing caravans or other very basic accommodation on site. Some of the second generation Pacific settlers we spoke to in Mildura hadn’t even heard of the SWP, there is so little contact between those workers and the resident population.

For now, there is enough work for all, but some settlers expressed concern that if the SWP continues to grow, in addition to the increasing use of contracted workers from Malaysia, Vietnam and elsewhere, they will lose their already-insecure source of income. This increasingly diverse flow of mobile labour into regions like Sunraysia, and the growing reliance on labour contractors, is making horticultural workers more vulnerable to exploitation and generally exacerbating their already-difficult working conditions.

While these issues are attracting attention within wider debates around temporary labour migration in Australia, the Pacific settlers continue to be invisible. The ongoing and significant contribution they make to regional economies needs to be acknowledged, and they should be included in policy discussions about precarious employment in rural Australia.

Helen Lee
Professor Helen Lee is based at the Department of Social Inquiry at La Trobe University and is currently working on an ARC Linkage Project titled ‘Pacific Islanders in regional Victoria: settlers, visitors, and overstayers’.