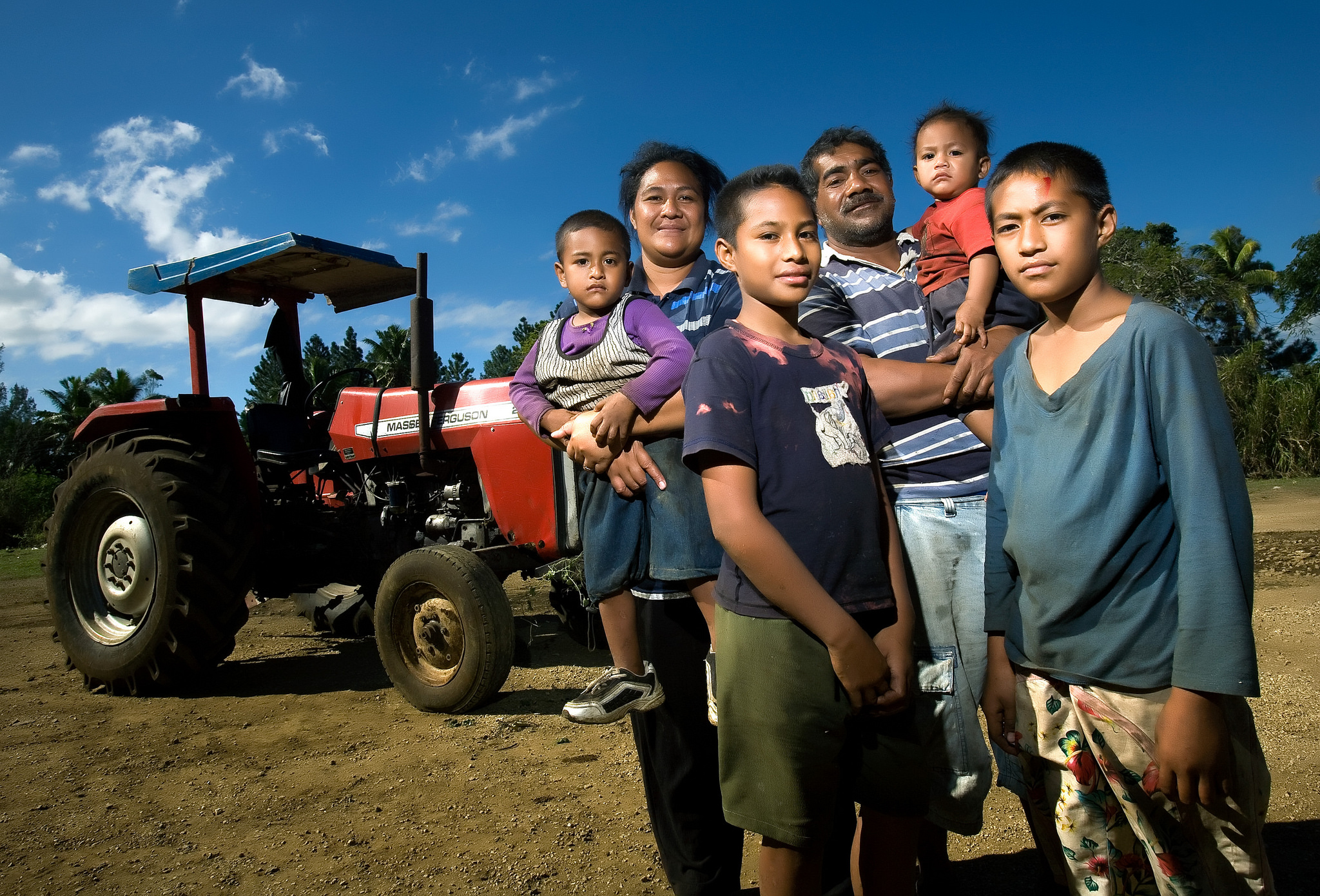 A farming family standing in front of their tractor in Nuku’alofa, Tonga (Asian Development Bank/Flickr/CC BY-NC-ND 2.0)

The Pacific Labour Scheme (PLS) was announced in September 2017. It’s a welcome initiative to allow greater access for Pacific island workers to the Australian labour market. While currently capped at 2,000 (and it’s not clear if that is per year or in total), it has huge potential. As the PLS fact sheet says, it will “enable citizens of Pacific island countries to take up low and semi-skilled work opportunities in rural and regional Australia for up to three years.”

For all its potential, there are some odd aspects to the PLS. One is the hands-on role of DFAT, which will have primary responsibility for screening prospective employers for participation in the program. That’s the Department of Foreign Affairs. Pre-approval for the Seasonal Worker Programme (or SWP, which allows Pacific islanders to come to Australia to work on farms typically for up to six months) is the responsibility of the Department of Jobs and Small Business. It is widely perceived not to have sufficiently promoted the SWP, and to have taken a very risk-averse approach. Perhaps DFAT will do a better job.

Another oddity is the initial focus on Nauru, Tuvalu and Kiribati. These are certainly three remote and relatively isolated countries. But Nauru is at full employment due to its processing centre. Tuvalu, like Nauru, is tiny and has some access to the New Zealand labour market. That leaves Kiribati, perhaps the most remote, but also a relatively small and one of the least healthy of all the Pacific island countries. At least one of the Melanesian countries such as Vanuatu or Solomon Islands should be added as pilot source countries.

An odd and worrying aspect of the scheme is the restriction that workers will not be able to bring their families with them. This isn’t mentioned in the fact sheet, but was made clear when the scheme was explained at the recent Brisbane Pacific Labour Mobility Annual Meeting.

This is odd because the closest counterpart to this new scheme is what used to be called the 457, now the Temporary Skill Shortage visa. That visa now provides work rights for a two- or three-year period. Under it, workers are allowed to bring their families.

The PLS ban on family entry is worrying because surely it can’t be a good thing to separate families for three years. More so because presumably workers will be allowed to return for a second or third stint. So the separation might be not for three years but six or nine years.

There is a serious discrepancy between the safeguards proposed to stop worker exploitation and enforcing family separation. There are five paragraphs in the two-page PLS fact sheet answering the question: “How will the Australian Government protect Pacific workers?” Pacific workers will have their own 24/7 hotline; they will get special briefings; their employers will be pre-approved. But what about protecting workers from the social costs of family separation?

I imagine that this restriction has come about because of the genesis of the PLS (and its predecessor, the microstate visa) in the SWP, which also doesn’t allow families. But that makes sense for a six-month program. It makes much less sense for a 36-month (or longer) program.

Perhaps allowing workers to bring their families is seen as putting too much of a burden on employers. And too much of a fiscal cost on the government.  Other countries, for example Korea, run temporary low-skill programs that don’t allow dependents.

At the end of the day though, we need to have some policy consistency. It makes no sense for two-year 457 visa-holders to be able to bring their families and for three-year PLS visa-holders not to be able to. It is true that 457 visa holders have to be paid at least $53,900, whereas many in the PLS will be on the minimum wage, which equates to an annual salary of $36,100. There may be worries that, accompanied by their family, Pacific workers will be unable to send sufficient remittances home. But spouses would presumably come with work rights (as they do under the 457), and these sorts of very personal decisions should be left to families, not governments.

While Pacific workers should be allowed to bring their families with them, health and education costs should be largely borne by the workers (as with the 457). Some workers might choose not to bring their family. Some will not have a family. But for those who do, the opportunity to bring them to Australia, and give their children three years or more of good education, will immeasurably enhance the value of their stay. The presence of families will be a boon to the regional communities they will be living in. And the avoidance of a ban on families will allow Australia to say, hand on heart, that it welcomes not only Pacific workers, but also Pacific people.