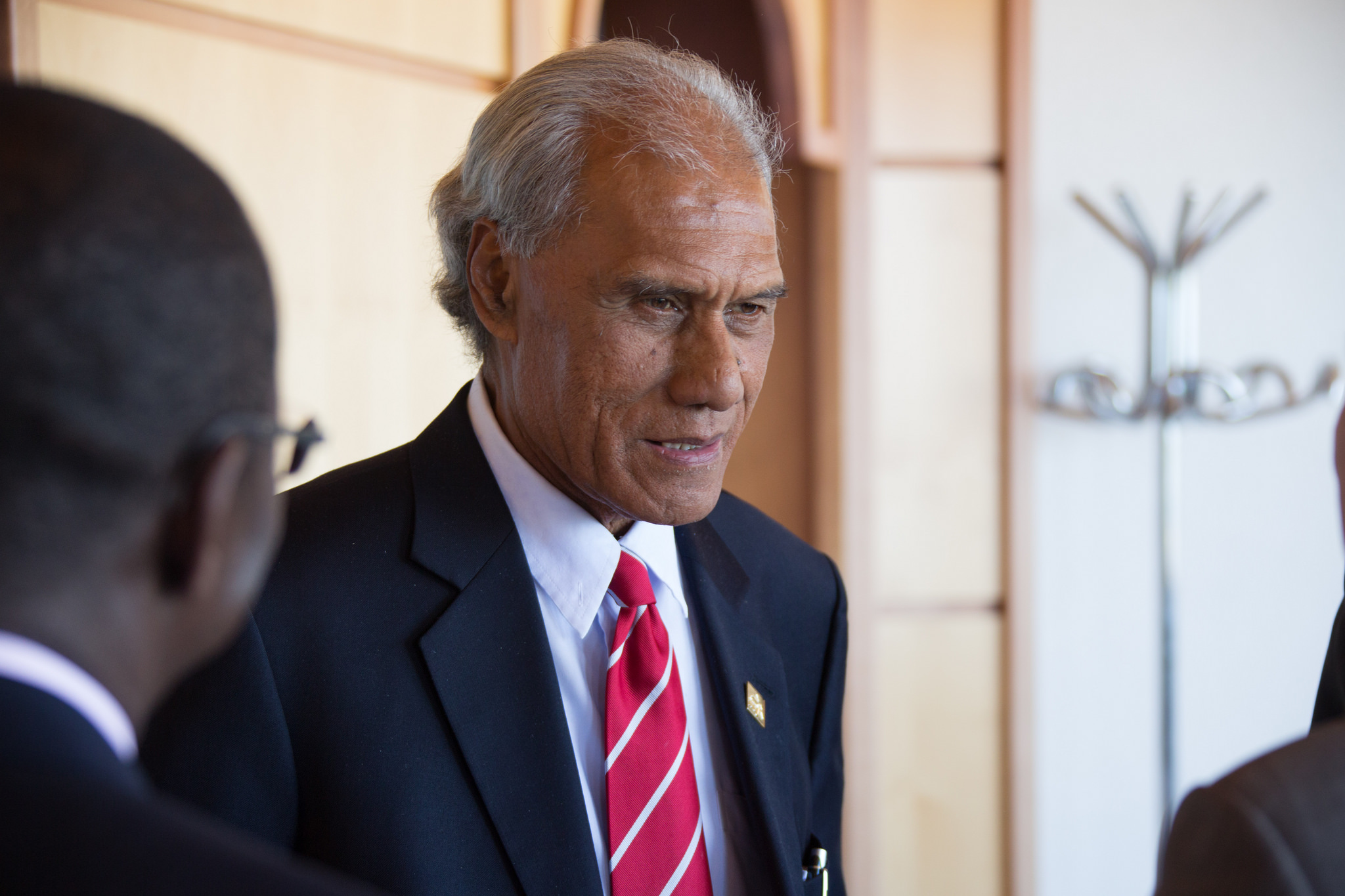 Pacific predictions: what to expect in 2018

Following an eventful 2017, what does this year hold for the Pacific island region?

Politically, the general elections in Fiji are probably the most significant event on the horizon. The period for nomination of candidates is now open and the country will go to the polls some time between April and October. Unsurprisingly, the incumbent Fiji First government appears confident of being returned. These elections will see the return to campaigning of reformed coup leader Sitiveni Rabuka, as leader of the SODELPA party. Whilst there has been some talk of an alliance of opposition parties, this has been ruled out by both Biman Prasad, leader of the National Federation Party, and Rabuka. Although the successful conduct of elections is one indicator of democratic governance, there remain significant concerns about freedom of the media. The sedition case against the Fiji Times looks likely to drag on during the lead up to the elections. There are also concerns that moves by the authorities to control social media have been timed to curb online debate and engagement during the campaign period. In addition, the ongoing industrial dispute involving Air Terminal Services (Fiji Ltd) is problematic for the government. Recent involvement of the military in this dispute is concerning and raises further questions about commitment to democratic culture in Fiji.

In Papua New Guinea, the aftermath of last year’s elections will continue in the form of challenges to results in a number of seats. However, past experience has shown that the PNG courts are very slow in dealing with these cases so it is unlikely that they will have any significant effect on this Parliament. Whilst there will be some attempts from within the Opposition to be influential, it is hard to see that they will be successful. However, this has not deterred Madang MP, Bryan Kramer, from forming a new political party. The collapse of the fraud case against Peter O’Neill late last year has caused some to express concern about the overall quality of governance in PNG. Although it is technically possible for the case to be resurrected, this does not appear very likely. Another concern carried over from 2017 is about the state of the economy. Whilst Peter O’Neill and his Treasurer, Charles Abel, remain upbeat, others have pointed to some serious issues that do not bode well for the future. In November, PNG will host APEC in Port Moresby. Whilst the government considers this a significant diplomatic event for the country (with good reason), there are questions being asked more widely about what the overall and long term developmental benefit of this will be.

This year will be the only full one of the Prime Ministership of Rick Hou in Solomon Islands, further to his elevation to that position late last year. There are great hopes for PM Hou given his past experience and overall commitment to principles of good governance. However, it is hard to see what he can achieve at a fundamental level in the short period of time left before Solomon Islands has its next round of general elections. There are two significant pieces of legislation that have yet to come before the parliament of Solomon Islands: one relates to a new constitution that creates a federal system of government, and the other is the highly contentious anti-corruption bill. Prime Minister Hou will need to draw on his financial management experience to address issues arising from the government’s apparent cash flow problems.

In Vanuatu, the Salwai government will look to capitalise on surviving a recent motion of no confidence and a reshuffled Council of Ministers to take forward a range of policy initiatives. Increases in the rate of Value Added Tax (from 12.5% to 15%) and the minimum wage (from VT 170 per hour to VT 200 (AUD 2.40) per hour) were announced during the Christmas period, each to take effect from January 1st. More significantly, the government has accepted a controversial tax plan and undertaken to put in place an enabling framework to allow for the introduction of corporate and personal income tax in the future. However, these changes are very controversial in Vanuatu and there are divisions within the government coalition about whether these reforms are appropriate at this time.

Following a turbulent 2017 in Tonga, ‘Akilisi Pohiva has regained the prime ministership. However, the events of last year will continue to cast a shadow, not least because they revealed (or confirmed) some significant structural concerns about the nature of government in Tonga. In addition, concerns about Pohiva’s capacity to govern continue, including some that relate to his health.

Finally, Nauru will celebrate 50 years of independence this year, and will also take over the chair of the Pacific Islands Forum (PIF). The question has already been raised as to whether the prohibitive AUD8,000 visa application fee for journalists will be lifted for the PIF Leaders’ summit to be held later this year.

Whilst the media coverage of Australia’s highly controversial asylum seeker offshore processing (such as there is) has recently been focussed on Manus in PNG, the impacts on Nauru should not be forgotten. The country expects to see a substantial drop in GDP as refugees depart Nauru, with the ADB predicting ‘growth’ of -4% in 2018 (as compared to growth of 10.4% in 2016).

While there will be fewer refugees and asylum seekers in 2018 in Nauru than in 2017, there will likely still be hundreds by the end of year. Will the Australian Prime Minister, who normally attends the PIF Leaders’ summit, want to risk a trip to a country that he’d rather Australians not think about? Will 2018 be the year in which Australia steps up in the Pacific or trips up?