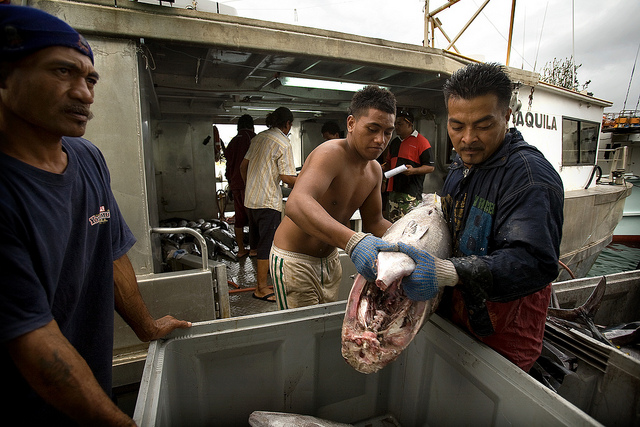 By Matthew Dornan and Transform Aqorau