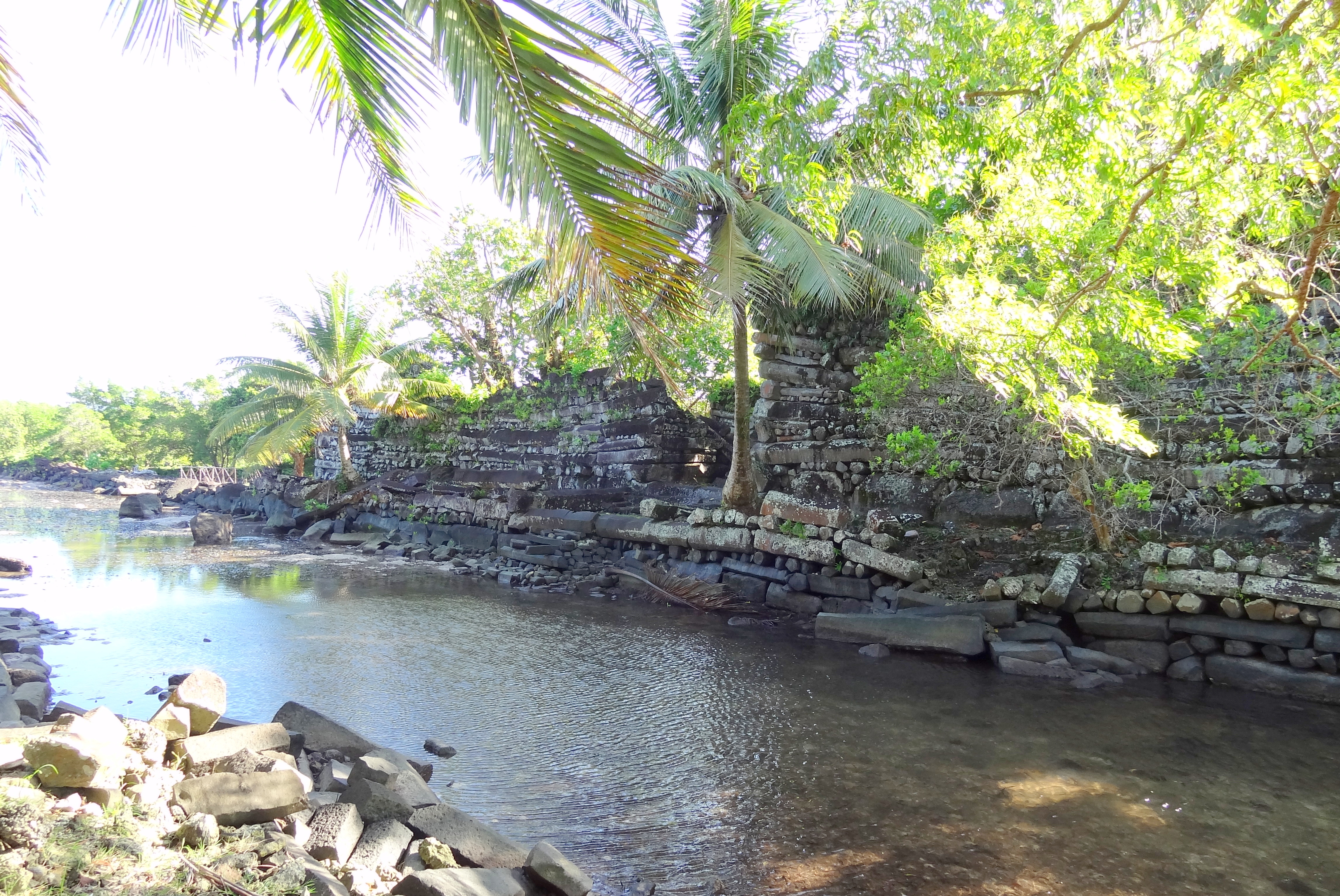 Small island developing states (SIDS) in the Pacific are home to only eight of the globe’s 1092 UNESCO World Heritage sites. Having ‘outstanding universal value’ is the key criteria for inscription – defined by the World Heritage Committee as ‘cultural and/or natural significance which is so exceptional as to transcend national boundaries and to be of common importance for present and future generations of all humanity’. Two of these Pacific sites – East Rennell in Solomon Islands and the Nan Madol Ceremonial Centre of Eastern Micronesia – are on UNESCO’s global list of 54 World Heritage sites in danger. East Rennell, the first site globally to be inscribed (in 1998) based on natural criteria under customary ownership and management, is in danger mainly from threats from logging and mining in West Rennell (see this Devpolicy blog). Nan Madol, which jumped straight to the in danger list immediately upon inscription in 2016, is in danger mainly from waterway siltation. In the late 2000s the World Heritage Committee launched a program to increase representation of Pacific Island countries on the World Heritage list. The program’s two five-year cycles across 2004–2015 did result in inscription of seven sites, although 28 sites in Pacific SIDS remain on UNESCO’s tentative list. 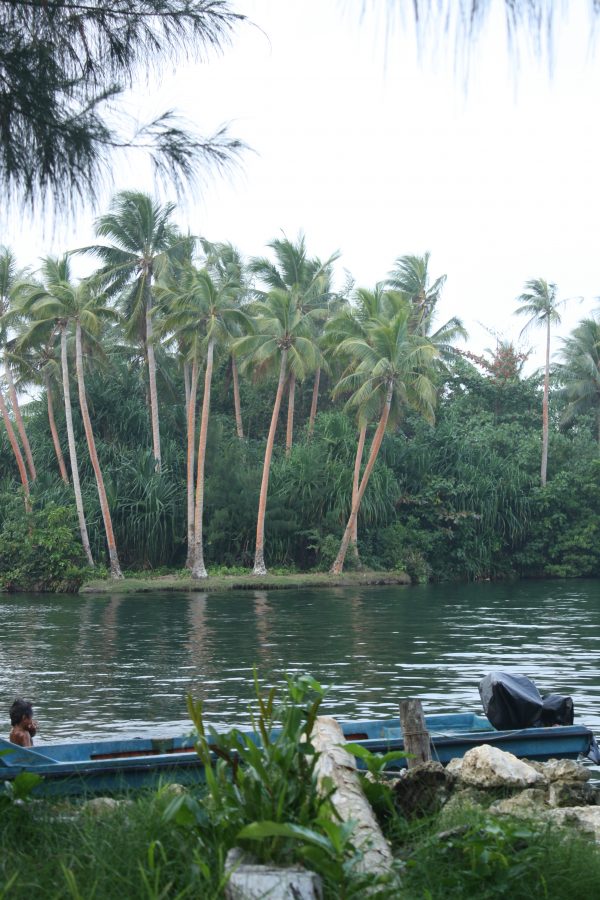 The UNESCO-coordinated Pacific World Heritage Action Plan 2016–2020 provides strategic guidance on priority regional and national actions. The plan recognises that the region offers a unique contribution to global heritage from the Pacific’s enormous wealth of cultural, island, and marine biodiversity. It is firm on the view that the Pacific – especially given its size, as it covers one third of the earth’s surface – is under-represented on UNESCO’s list. Key aims of the plan are increasing community, national, regional and global awareness of Pacific heritage, and building global recognition and support for increasing Pacific representation. In 2013, the Pacific Heritage Hub was established at the University of the South Pacific (USP) as a regional facility for world heritage knowledge management, capacity building and partnership. It received two years of initial funding from Australia (which was used to fund staff and some activities) but it now faces sustainable financing challenges (USP picked up some costs for a while). Constrained by limited funding, most of the Hub’s recent activity seems limited to information sharing – it has an active Facebook page, for example.

The 2004–2015 period was successful in achieving greater Pacific representation. However, it’s a little hard to tell whether the more recent Pacific World Heritage Action Plan 2016–2020 and the activities of the Pacific Heritage Hub are gathering much traction. Discussions last year in Palau at a Pacific Heritage workshop suggests regional stakeholders are reasonably satisfied with progress, thanks in part to the activities of the Pacific Heritage Hub, but noted that finding a long-term funding solution for the Hub was crucial. The proposed September 2018 introduction of a Professional Certificate in Heritage Management at USP sounds like a step in the right direction. A proposed study on the economic benefits of UNESCO World Heritage listing also sounds sensible, although UNESCO is still seeking funding. (In many parts of the world listing has brought economic benefit, particularly from increased tourism, although some have argued, for example in the case of George Town in Malaysia, that this can sometimes do more harm than good.) 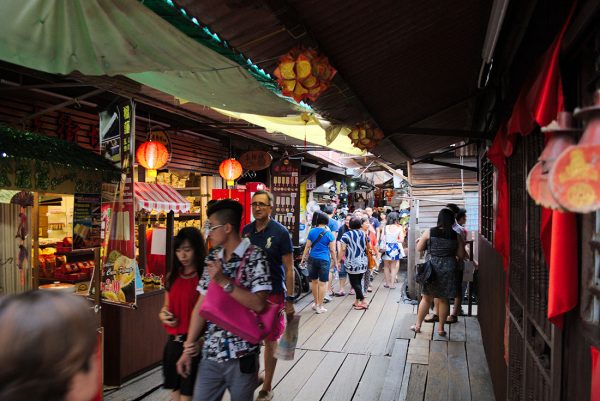 It is clear that Pacific SIDS remain under-represented on UNESCO’s list of World Heritage sites (in comparison, around one half of all World Heritage sites are in Europe and North America). Why is this the case? The Pacific World Heritage Action Plan identifies a long list in response to this question, including: limited awareness of Pacific cultural and natural heritage outside the region; the Pacific’s large geographic area, isolation and resource limitations; the need for increased awareness within island communities of the value of world heritage; the region’s political instability and governance issues; and increased external challenges such as globalisation, the spread of pests and diseases, and climate change. In addition, Stephanie Price points out for the case of Solomon Islands that while the World Heritage Convention requires State parties to implement the legal measures needed to conserve and protect World Heritage sites within their borders, in practice that has proved challenging. Finally, as Smith has noted, it’s a lengthy process – particularly in the Pacific where negotiations with customary landowners are usually required – to reach inscription.

In a recent Devpolicy blog, SPC’s Cameron Diver wrote that the Pacific’s biodiversity (the region is home to three of the planet’s key biodiversity hotspots: East Melanesia Islands, New Caledonia, and Polynesia-Micronesia) and rich natural and cultural heritage were key elements of why the Pacific matters. He’s absolutely right. As the region strives to preserve its heritage for future generations, increased protection through UNESCO World Heritage inscription is important. While not guaranteed (remote East Rennell is a clear case in point), benefits from increased tourism may also accrue. Cleere argues that addressing a lack of balance and representativeness of the World Heritage list is essential for future credibility of the World Heritage Convention; renewed attention to preserving Pacific heritage may go some way here.