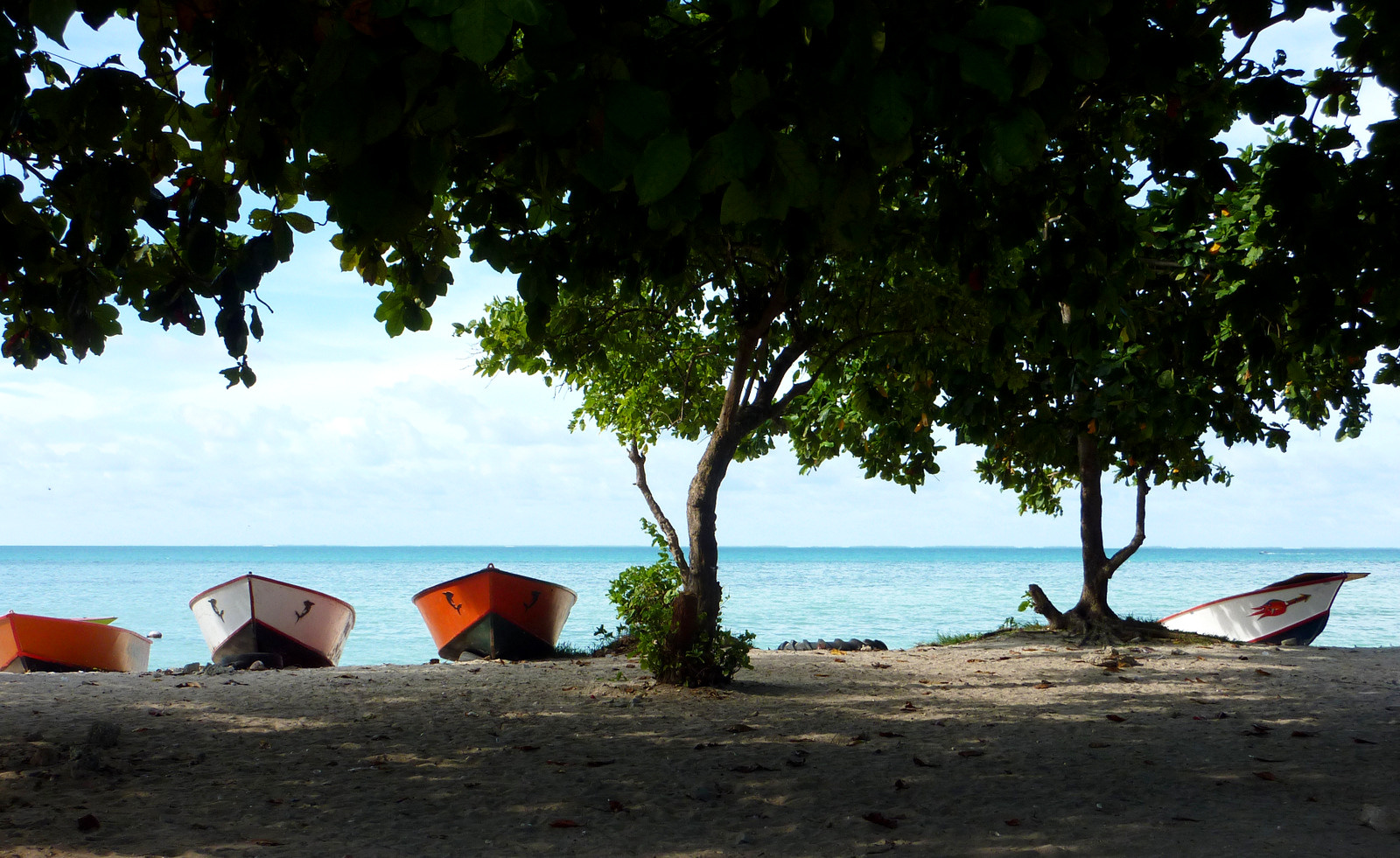 By James Batley and Meg Keen