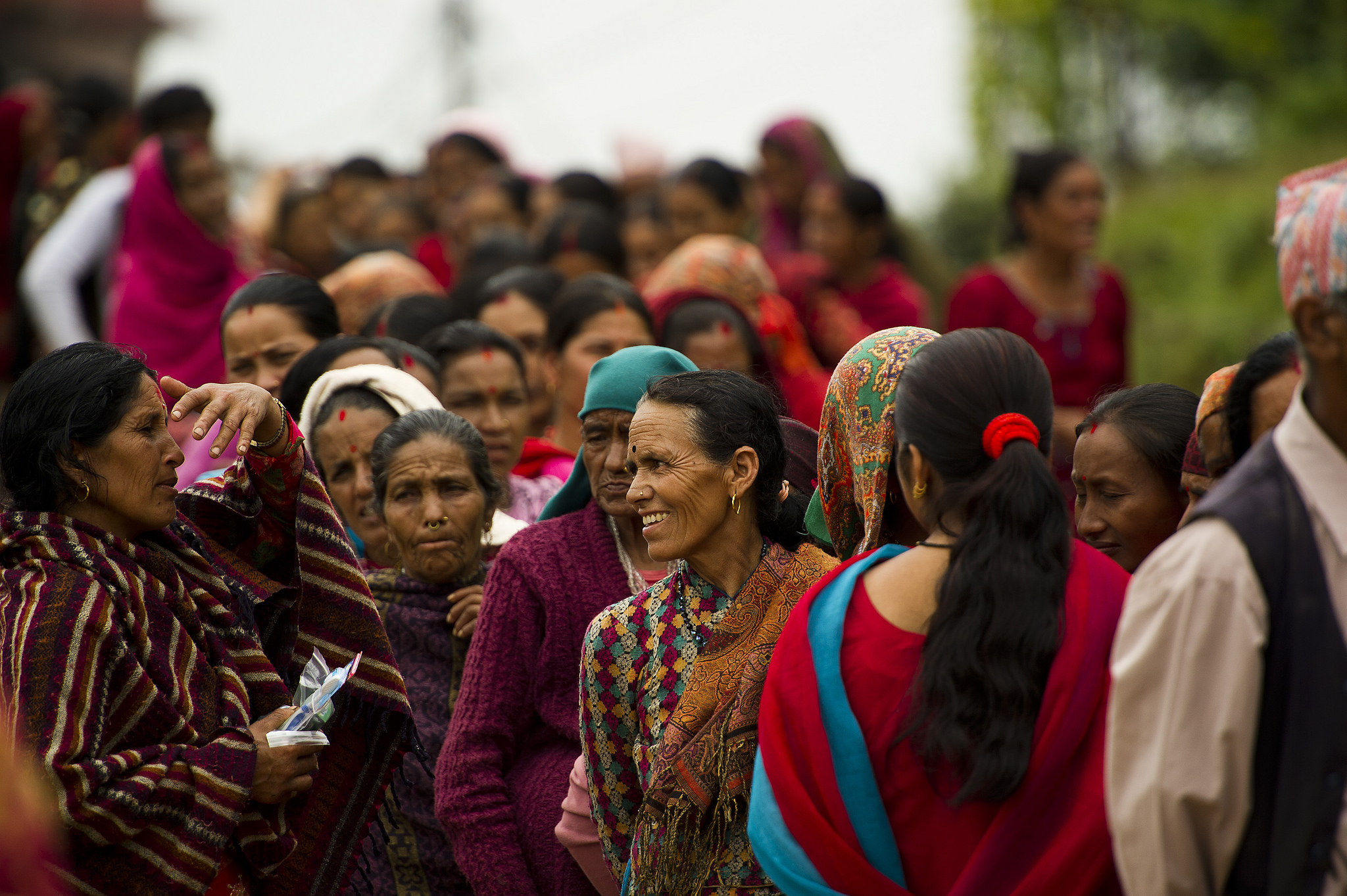 Participatory budgeting at the local level in Nepal

On 29 May, the government of Nepal released its annual budget for the fiscal year 2017/18 (that starts on 16 July) worth 1278 billion Nepali Rupees (Rs). Presenting the budget in the national parliament, the then-Finance Minister Krishna Bahadur Mahara said, “Unlike previous years, none of our elected parliamentarians would see any program or project to be implemented in their areas. Instead, they will see the exact amount of money that is, for the first time in Nepal’s budgetary history, devolved to village and municipal councils in their electoral constituencies.” Of the total budget, Rs 225 billion (17.6%) will be directly devolved to newly established village and municipal councils. Only 33% of this budget is conditional.

This historic arrangement of budget for local governments opens several possibilities, which are exciting for the following two reasons. First, it marks the beginning of implementing federalism in the country. Local governments are empowered to exercise the greatest level of autonomy; as some analysts call it, ‘exercising the power of Singh Durbar [the domain of central government] at the very bottom of the villages and municipalities’. The days when local governments would have to wait for what the central government would decide for them have gone. Local governments of our time can decide their fate on their own both in terms of policy and politics.

Second, the role of local governments has been expanded to all the steps of an ideal cycle of policymaking: formulation, implementation and evaluation. The earlier constitutional and legal frameworks had envisioned local bodies (not governments) to be the main actor in implementing the policies and programs, hence their role was not regarded as effective in the formulation and evaluation of public policies. In other words, reformers in the past were seemingly concerned about the implementation capacity of local bodies, rather than actually enhancing their policymaking capacity. The newly formed (and elected) local governments will have to be accountable (not only responsible) for formulating, implementing and evaluating public policies at the local level.

These two aspects of local governance in Nepal have implications for development policies at the local level. Under the new constitutional as well as proposed legislative provisions [link opens in Nepali language] about development management, the newly elected local governments can now make long-term development programs on their own. Previous arrangements about long-term local development programs and projects were largely ineffective as the fate of such programs used to rely on the extent to which the central government would play a role in designing developmental projects, even at the local level.

However, these exciting possibilities are only a part of the story. The other part is rather worrying. Three important aspect of local governance should be acknowledged here, as they encompass the question of how difficult is it going to be to implement the aforementioned tasks.

The third dimension is about ensuring people’s participation. While the existing structure of the local government is instituted based on the principles of representative democracy, there does not seem to be any exclusive mechanism that would ensure the participation of traditionally marginalised communities and groups into the mainstream local governance. Moreover, the existing budgetary framework shows that village and municipal councils can decide the allocation of the budget, but it does not provide specific ways of ensuring participation of excluded communities and groups in the decision-making. How will these councils ensure the participation of people representing the wider spectrum of their societies? There seems to be the danger that electoral winners are going to decide the fate of local people while neglecting the voices of electoral losers.

This situation opens up the possibility of introducing participatory budgeting as a way of engaging ordinary people in the making of public policies, developmental projects and service delivery arrangements at the local level. There are two possibilities that suggest the notion of participatory budgeting is on its way to Nepal’s local government. The first one is the provisions that are articulated in the proposed Local Governments Act which is currently under the consideration of the national parliament. The proposals say that local governments must operationalise their budget based on the principles of citizen participation, and that citizens must be given adequate spaces at the neighbourhood, ward and municipal level when formulating annual budgets and periodic development plans. While the law is going to be an indicative (not necessarily obligatory) legislative framework, local governments will, by themselves, have to make their local regulations and procedures about formulating local public policies, developmental projects and service delivery arrangements.

Thaneshwar Bhusal has been a permanent employee of the Government of Nepal for over a decade. He is currently a PhD Student at the Institute for Governance and Policy Analysis at the University of Canberra.

Note: an earlier version of this article recently appeared in the op-ed section of My Republica, an English language national newspaper in Nepal.

Thaneshwar Bhusal
Thaneshwar Bhusal has been a permanent employee of the Government of Nepal for over a decade. He is currently a PhD Student at the Institute for Governance and Policy Analysis at the University of Canberra. His research interests include participatory governance and public-sector reforms in developing countries. His recent blog posts can be read at LSE@SouthAsia, BroadAgenda, and Policy Forum, among others. His other works can be accessed through Google Scholar, and he can be contacted on Twitter.