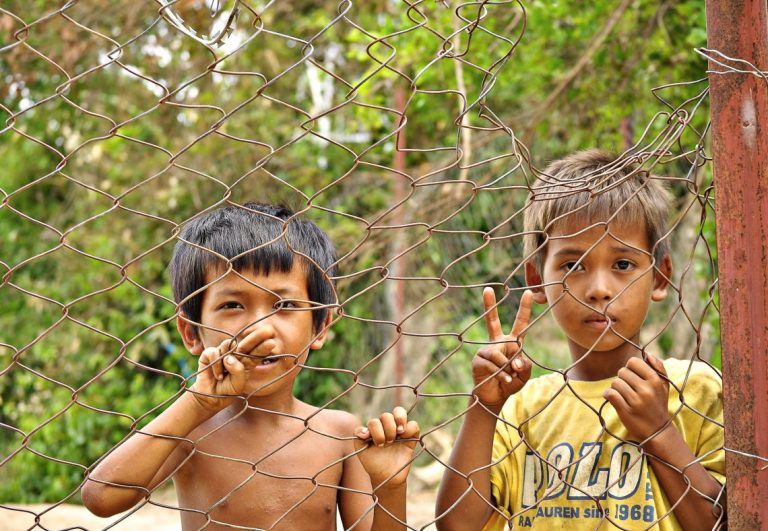 Peace and the pandemic: the impact of COVID-19 on conflict in Asia

Adam Burke
Dr. Adam Burke is The Asia Foundation’s director of Conflict and Fragility, effective October 2018. With almost 20 years of experience working across Southeast and South Asia, Burke is a distinguished specialist in conflict, peacebuilding, and development, having worked as researcher and practitioner on many aspects of conflict prevention across the region.