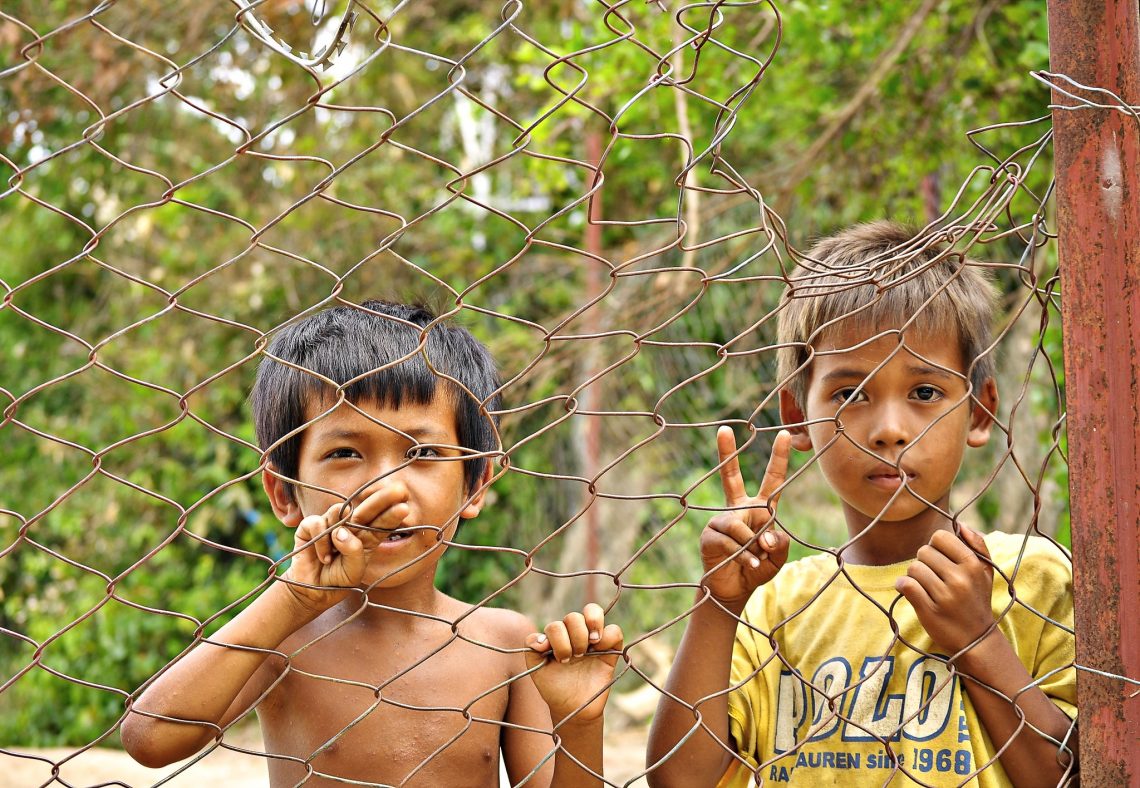 Peace and the pandemic: the impact of COVID-19 on conflict in Asia

Adam Burke
Adam Burke is The Asia Foundation’s Director of Conflict and Fragility. With almost 20 years of experience as a researcher and practitioner working across Southeast and South Asia, Burke is a specialist in conflict prevention, peacebuilding and development.