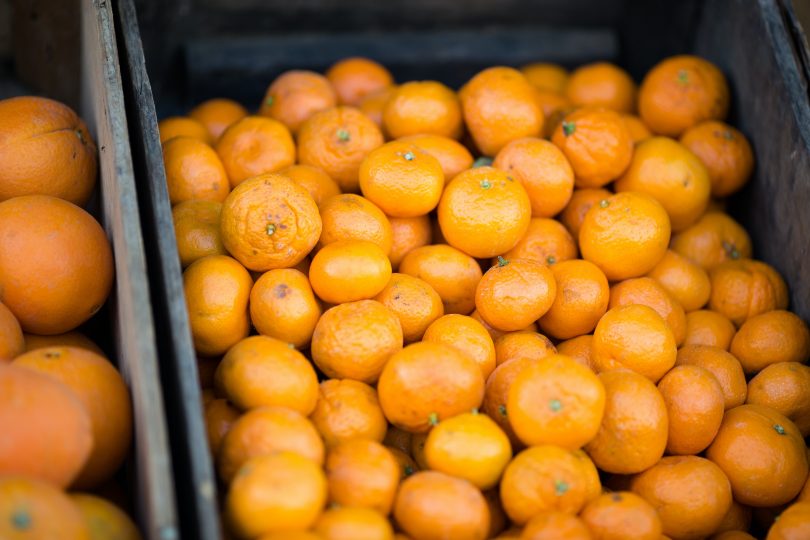 Where individual effort can be clearly measured, many employers prefer to pay their workers per unit of output rather than per hour. That is, they prefer piecework to hourly rates. One advantage of piecework is that employers can avoid the new Horticulture Award requirement to pay workers an overtime rate of $43.40 per hour for work beyond an average of 38 hours per week. As I discussed in my earlier blog, that new rule has greatly reduced the hours offered to seasonal workers, which disadvantages them, and also encourages absconding.

In response to media stories of workers receiving low pay per hour and union research focused on backpackers, the Australian Workers Union (AWU) has recently applied to the Fair Work Commission to require employers to pay all pieceworkers at least a minimum rate of pay.

Piecework is usually based on a payment per bin picked. The rate set by the employer must allow an average competent worker the opportunity to earn 15 per cent above the hourly rate for the job they are doing. See here for a more detailed explanation of how piecework in horticulture operates.

I asked growers who are approved employers of SWP workers and employ other casual workers what the impact of this change would have. Their common response was that it would be a major disincentive for them to employ SWP workers. SWP workers, unlike other workers paid as casuals, are on contract to an approved employer and must be paid for at least 30 hours per week. This means it is difficult and costly to manage a worker if they persistently underperform on piecework, knowing that they will still get a minimum rate of pay. They could be reallocated to other work, if it is available, or in absence of other work they could be asked to return home, but this would be an expensive solution for both the worker and the employer.

If we had the opportunity to agree to disagree, as you would with normal casual labour, and the staff member could leave and go somewhere else then this would be ok as you could match performance to the base rate applied.

With the seasonal worker programme, we are locked into the team of people we have who may not want to deliver a reasonable rate of production and then the carrot of working more and earning more through piece rates is totally lost because they know they will be paid a living wage regardless.

It is sad to say but many of the returning workers are losing their desire to deliver big for their home spaces and I worry about creating a welfare work culture amongst them due to an under-written piece rate scenario.

Other growers made similar assessments of the impact of the changes on their SWP workforce.

SWP workers would have no incentive to work hard. During COVID-19 their attitude to work has changed and they would be less willing to put the effort in. The effect on setting a minimum rate per hour for people on piece rates would be a 20% drop in productivity. This happens now with workers in the packing shed where they slow down on Friday so that they can work over the weekend on a higher rate of pay.

My conversations with growers who employ both SWP workers and other casual workers have identified the preconditions needed for these key issues to be addressed to make piecework work well. First, inexperienced workers need to be given a period of training first, on an hourly pay rate, to reach the required performance benchmark of a competent worker. If they do not reach this performance level within a designated period, say two weeks, several options are available. One is to continue to keep the worker on a training wage if their performance is improving. Another is to assign the worker to other work, if it is available, that is paid on an hourly rate. The third option is to ask the worker to leave.

Second, the employer needs to have in place an accurate system for recording the workers’ hours of work, such as a time clock for clocking on and off, to monitor how many hours each worker does against the payment they receive. Third, the employer needs to monitor the workers on piecework each week to record the amount they are earning per hour. If any workers are earning below a minimum hourly rate at the end of the week, they should be offered three options: be put on an hourly rate and given more training to lift their performance, be allocated to other work if available, or be asked to leave.

Fourth, growers using piecework need to show that they have a system in place which is monitoring the payment of workers by hour. They can do this by providing evidence that they are subject to a third-party audited accreditation system which requires that the grower has a fair and transparent payment system in place. Examples are the SWP Deed of Agreement required of approved employers, and Growcom’s Fair Farms Program. There are also highly regarded international accreditation schemes that have a workplace component. Global GAP (Good Agricultural Practices) is one such scheme, widely used in New Zealand. SEDEX Australia is another scheme, which is an ‘ethical trade membership organisation, working with businesses to improve working conditions in global supply chains’.

The Horticulture Award is too blunt an instrument to avoid doing more harm than good. Its focus on stopping the illegal behaviour of some rogue employers comes at the expense of penalising most employers who want to act fairly and openly. Instead of a top-down award change, which may or may not have much effect in practice, growers need to be helped to make better use of externally audited systems to give them the flexibility to exercise their managerial prerogative. This way they can organise their working arrangements to maximise their productivity. At the same time, workers are protected because the method for calculating wages is transparent and they know that the employer seeks to be compliant both with the law and with ethical practice.

It also needs to be recognised that, however it is done, ensuring that workers are paid the minimum wage under a piecework system will cost money. Supermarkets need to recognise this. If we want to treat workers fairly, we and our supermarkets have to be prepared to pay for it.