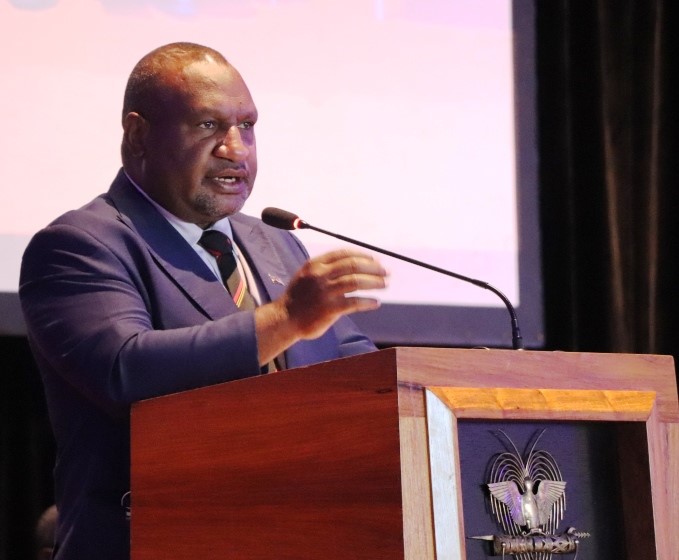 Large budget deficits are normally a worrying sign. But there are occasions where they are justified. 2020 was one of those occasions.

Papua New Guinea’s deficit was already scheduled to be its largest ever. Then the COVID-19 pandemic ripped a deep hole in the budget and the economy. The recent release of PNG’s 2020 Final Budget Outcomes document shows the damage done. Revenues fell 14% below budget, and dropped to 15% of GDP, the lowest since independence (the yearly average since independence has been around 20%). The government, correctly, decided to protect expenditure, and so borrowed more. Aggregate expenditure at 24% of GDP was close to its budget target. As a result, the deficit increased from a budgeted 6% of GDP to 9%, PNG’s largest ever. 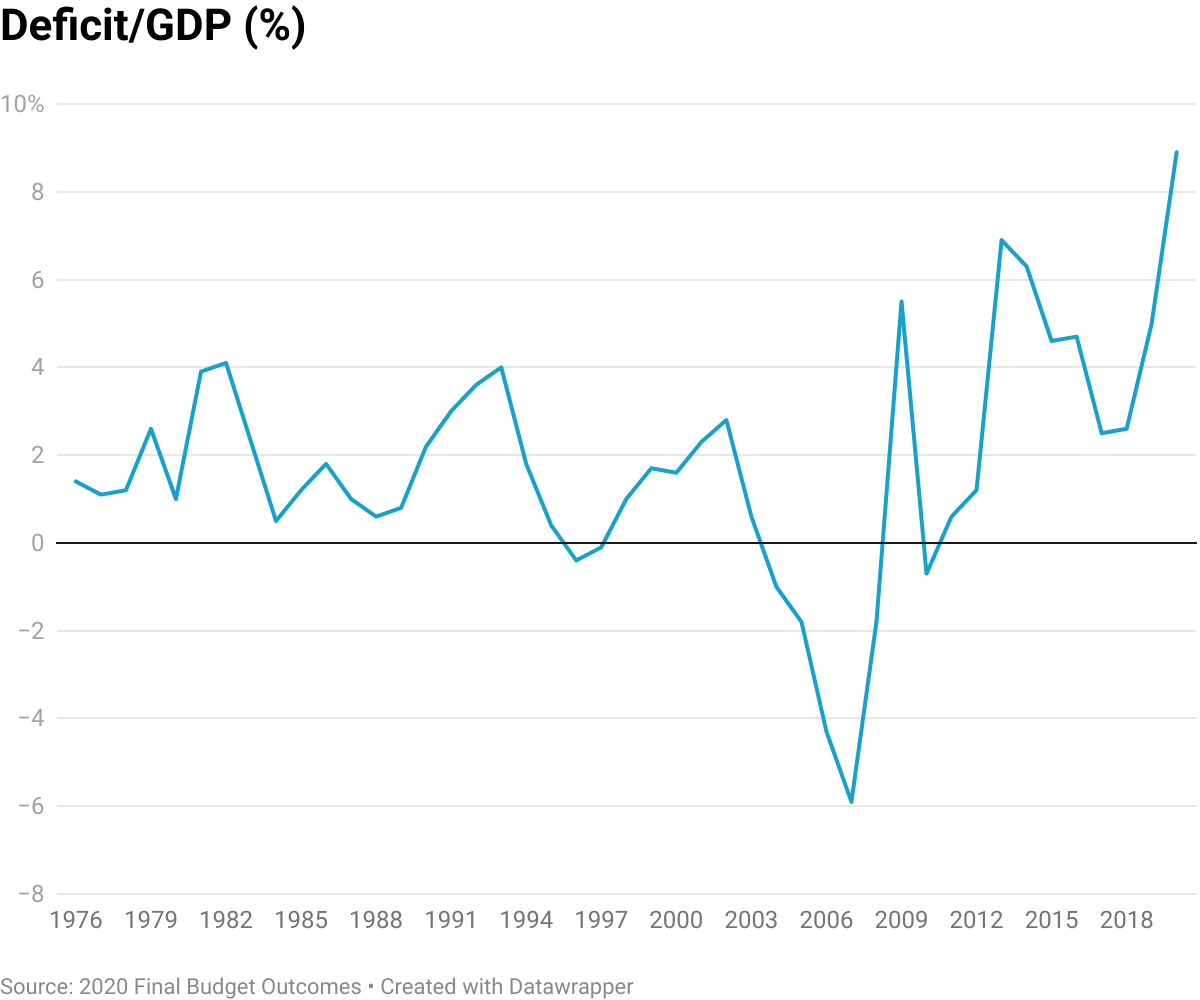 This large deficit looks scary, but there are three reasons why it makes sense. The first obviously is COVID-19. Around the world, governments have been borrowing and spending big to prop up their economies and limit job losses. PNG has only spent marginally more than what it budgeted before the pandemic struck: total expenditure is only 3.5% more than the budget estimate. So PNG was basically borrowing more to make up for lost revenue. Even with the increased deficit, Treasury estimates that PNG’s GDP dropped last year by around 3%. Without the stimulus, GDP would have been lower, and job losses higher.

Another justification for the deficit is the original commitment to pay down arrears. In some good news, it appears that the problem was not as big as previously suggested. A committee set up to look into arrears found that of K4.2 billion in arrears claims, just K570 million (around 13%) were found to have sufficient evidence to prove they were real. Of these compliant claims, around half have now been paid.

Third, the deficit made heavy use of concessional financing. Half of it was borrowed overseas from friendly governments and multilateral institutions, which is an exchange rate risk, but which means very low interest rates.

PNG has struggled with its salary bill, which has increased rapidly since 2013 despite no real growth in revenue. This year the salary bill was more contained, with an outcome that was close to what was budgeted, and not much above 2019, once controlling for inflation. There was also a large increase in capital spending, a massive 47% increase in provincial spending, and a 3% decline in national spending.

Going forward, PNG faces many challenges on the fiscal policy front. It has again budgeted a massive deficit for 2021: 7% of GDP or K6.6 billion, not much below the K7.3 billion it borrowed in 2020. Will the government again be able to tap its rich neighbours and friendly multilateral institutions to lend to it?

Another issue is that PNG has one of the lowest rates of COVID-19 vaccination in the world. This might seem unrelated to the fiscal deficit, but the low vaccination rate means other countries will be wary of opening their borders to PNG, and the country may stay in recession for several years to come. How long can the PNG government run large deficits without entering into a debt trap? Challenging times ahead.

Figures in this blog are based on the just-released 2020 Final Budget Outcomes. The ANU-UPNG Budget Database has now been updated with these latest figures.