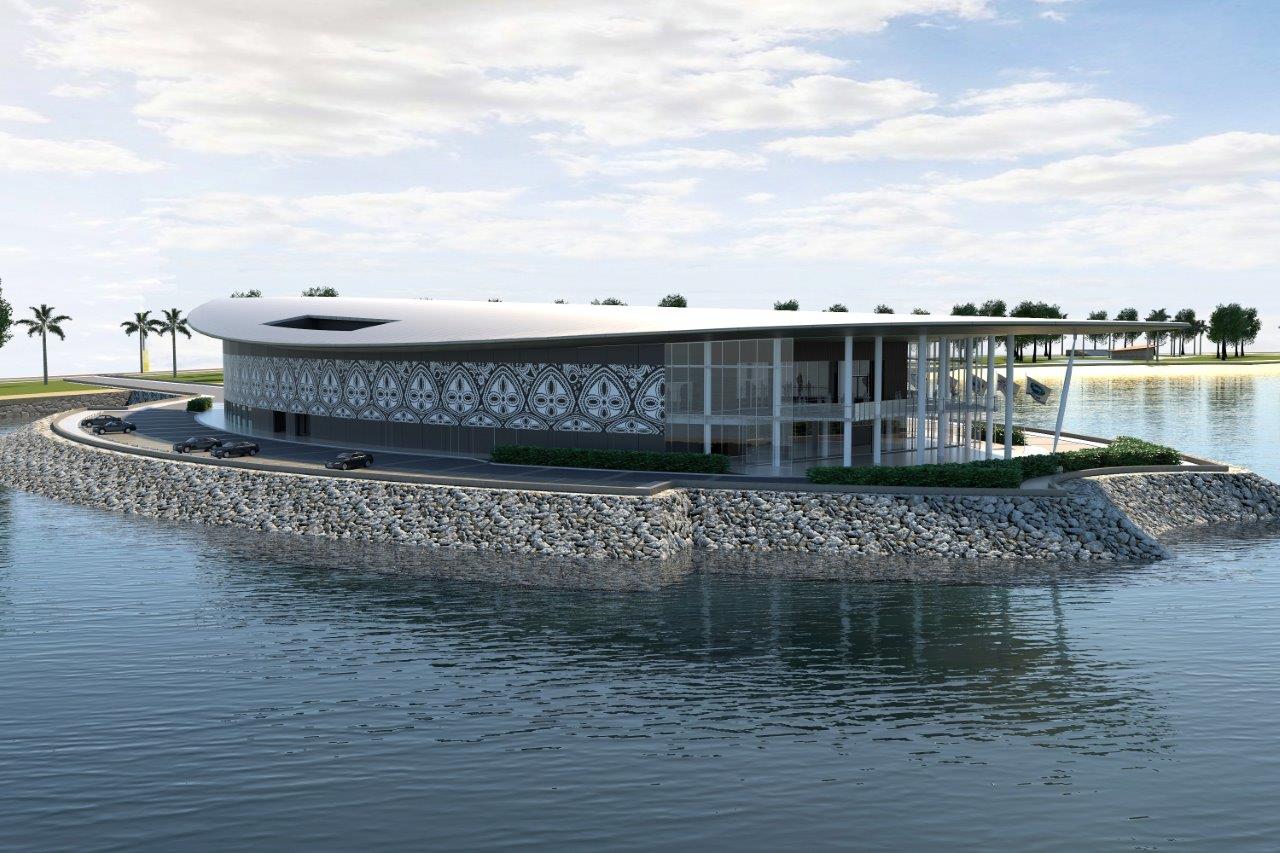 The first sign that Papua New Guinea would be taking a more protectionist trade policy came in late 2015, with the banning of a number of fresh fruit and vegetable imports from Australia. That ban was short-lived, but this last year has seen a major reversal in trade policy. For the last two decades, PNG has been following a policy of tariff reduction. As part of its negotiations with the World Bank and IMF, the country introduced a Tariff Reduction Program (TRP) in 1999, which set out tariff reductions to 2006. Despite some opposition, the TRP was upheld by a 2003 review, and the 1999 plans were broadly implemented. Another review in 2007 resulted in a further round of reductions out to 2018. The reductions planned and/or achieved are shown in the table below. It is important to note that most tariff lines (three-quarters) in PNG are in fact zero, with no tariffs being applied on imports of most goods for which there is no domestic production. The table below shows the tariff rates for those goods that are subject to tariffs. Since 1999, there have been three tariffs – ‘intermediate’, ‘protective’ and ‘prohibitive’. All have fallen significantly.

With a few exceptions, the tariff reductions were implemented over the last two decades as planned. The unweighted average of the three tariff categories fell from 42% in 1999 to 18% in 2015. The Import and Export Customs Tariff Act of 2012 legislated a series of tariff changes that would come into effect immediately, with further reductions to come into effect on January 1 2015, and yet more to be implemented on January 1 2018. However, in August 2017, the TRP was suspended. In legislation accompanying the 2018 budget (November 2017), about 250 tariffs lines were increased, and over 600 decreases were abandoned. On average, the tariff increases were moderate (about 7%), but there were some substantial increases. In particular, a 25% tariff on milk — which had been duty-free — was introduced to support the new Ilimo Dairy Farm. The table below shows a sample of the increases. 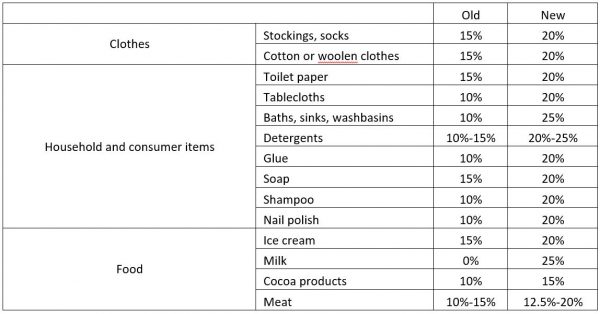 Examples of protectionist measures from the past in PNG are instructive. Ramu Sugar was initially partly government owned, and has received generous protection since its inception in the 1980s. PNG Halla Cement was also partially government owned and received support in the 1990s. Neither business lived up to expectations. Ramu Sugar provided no dividend in its first ten years of operation. The government stake in Ramu Sugar was eventually sold to New Britain Palm Oil, who converted 2,500 hectares of the land from cane sugar to palm oil. Despite now being over three decades old, hardly part of an infant industry, it is said that domestic sugar production still wouldn’t be able to survive without large tariffs, now 30% on the import of sugar. After seven years of poor performance, the PNG government sold its 50% share in PNG Halla Cement to Japanese company Taiheyo. The privatised company is said to be profitable now, though it still benefits from a 10% tariff, and has a monopoly on the cement market in PNG. It has also had difficulty meeting demand in the past.

2018 is the year PNG is hosting the annual meeting of APEC, an organisation created to promote free trade. While PNG is not the only APEC economy to be turning protectionist, it is ironic that, having reduced tariffs for almost 20 years,  PNG baulked at the final tariff reductions due in this APEC year, and instead increased tariffs. It is certainly a departure from past economic policies, which emphasised outward orientation. And administrative costs will be higher for a less uniform system: the new changes have introduced new tariff rates of 12.5%, 20% and 25%, in addition to the older ones of 10%, 15% and 30%. Now that the TRP has been abandoned, businesses will lobby for further tariff increases.

On the positive side, the tariff increases are mainly moderate, and may be justified given exchange rate overvaluation. However, they will harm exporters. A more direct and efficient method to help domestic producers of both imports and exports would be to correct the overvaluation by devaluing the Kina.