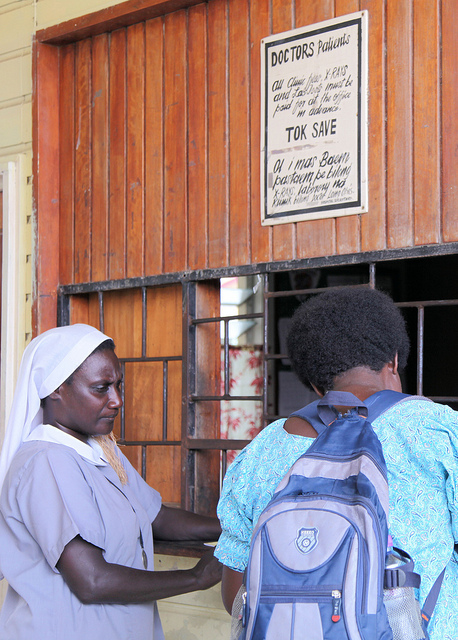 PNG’s fiscal woes: where has all the money gone?