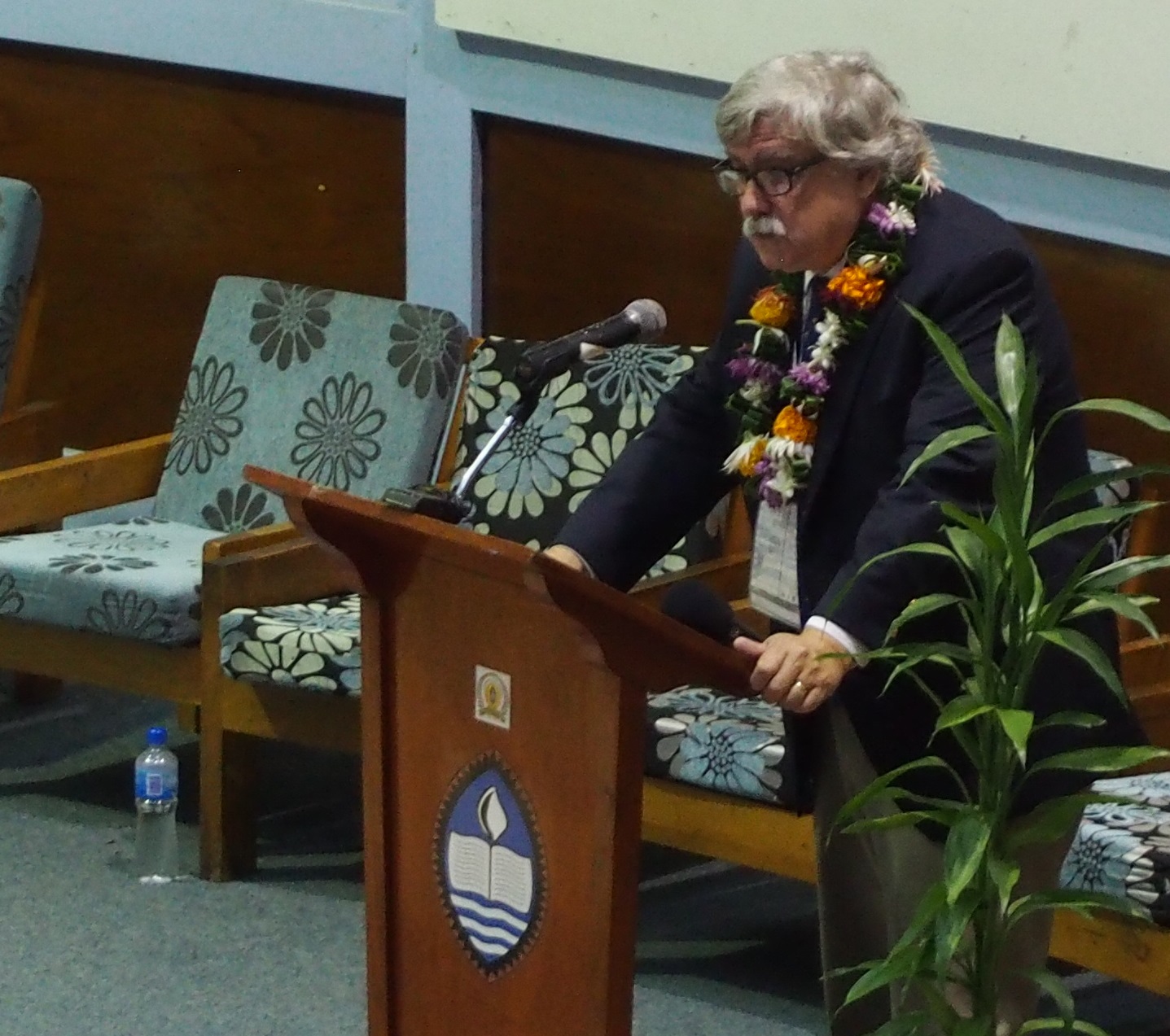 After spending 37 years at the World Bank giving advice to governments and ministries, I felt it might be interesting to focus on the major themes I would give priority to if I was made a senior technocrat in a low-middle income developing country.

Not surprisingly, my first priority would be economic reform and the need to continuously review key economic challenges. I am firmly of the view that all countries need to constantly assess the impact of global shifts and be prepared to continuously assess the impact of key developments on policy choices. Indeed, this is no longer a challenge for developing countries alone. Looking at recent EU performance, countries that have undertaken needed structural reforms over the past decade have performed far better than those that have resisted reform.

The story of Germany’s successful labour market reforms is well known, but Sweden is a case where the government undertook far-ranging financial and budgetary reforms to address stagnant economic performance, and it has clearly seen a positive impact on economic growth and lower inflation. After the global financial crisis, Ireland took aggressive reforms to address the collapse of its banking system and its economy is now growing at above 3.5 per cent. This is in sharp contrast with the reluctant reforms in Greece and the resulting very weak economic performance.

Turning to developing countries, and Papua New Guinea specifically, I am worried that the recent resource boom in relation to Chinese demand has created a level of confidence in ongoing policies that is not justified. While increased resource revenues are always appreciated, the importance of sensible structural policies to longer term growth is key.

Having worked on Indonesia and Nigeria during my Bank career, I was always struck by the differences in policy they each adopted after the early 1970s boom in oil prices. In Nigeria, fiscal discipline was set aside, the exchange rate allowed to strengthen, and domestic industry was protected. In Indonesia, the importance of fiscal disciple was maintained, the exchange rate was carefully managed to sustain agriculture performance, and the trade regime was far more open. The patterns of growth that followed were dramatically different. Although Nigeria began the with per capita income that was double that of Indonesia, its income fell dramatically over the 1980s and 1990s, and today it is approximately half that of Indonesia’s.

Perhaps nothing reflects the impact of different policy choices better than what has happened to the oil palm industries in these two countries since the 1970s. In Nigeria, the leading oil palm producer globally in the 1950s and ‘60s, the industry has declined dramatically. Today it is a marginal global producer. In Indonesia, macroeconomic, agricultural and exchange rate policies provided a stable and supportive environment for oil palm. Today, combined with Malaysia, it produces 85 per cent of global oil palm output.

The message to me is clear: policy choices matter, even to the resource-rich. It is clear to me that ensuring policies are in place in PNG to manage the emerging situation of lower resource prices will be critical to long-term growth and poverty reduction.

Jim Adams is a former World Bank Vice President for East Asia and the Pacific. This post is the third in a series based on his keynote address delivered at the 2015 PNG Update at the University of Papua New Guinea on 18 June 2015. The full speech can be found here [pdf], and you can listen to the podcast here. Other posts in this series can be found here.