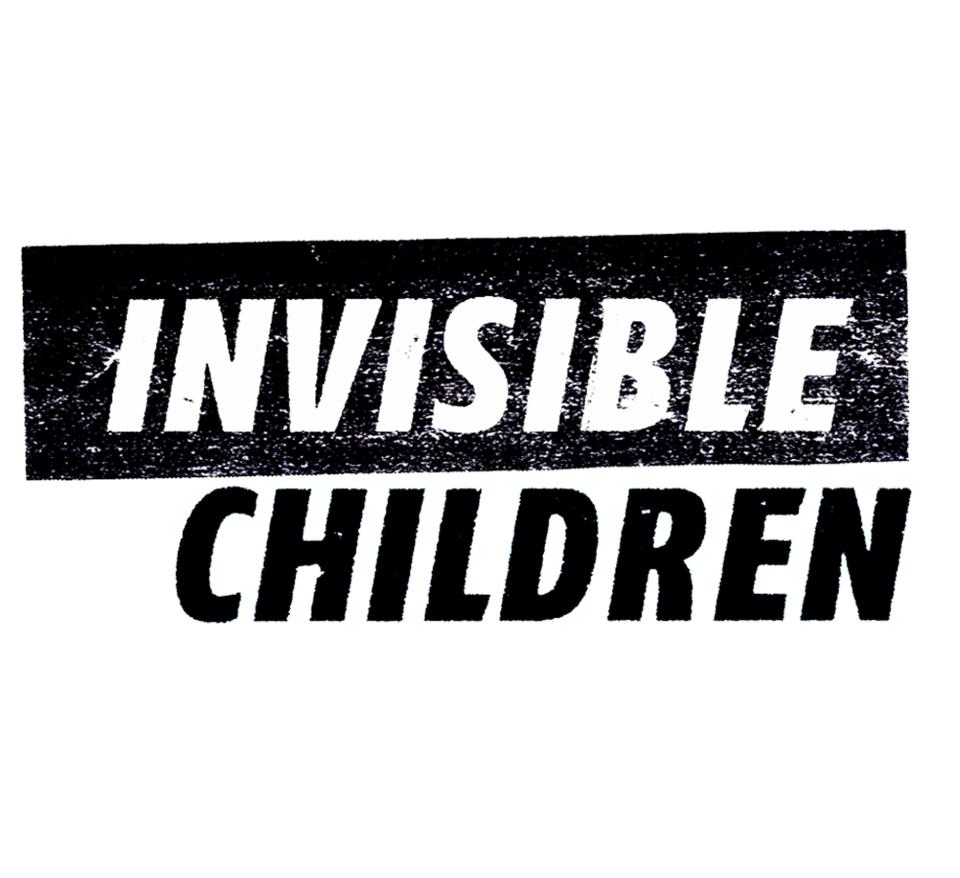 Everyone comes to Bob Geldof with baggage. I loved the hating Mondays song, hated his Development Drums interview and pity him for his personal tragedies. Everyone comes to aid with baggage too. For development types like you and me this usually includes a particular type of philosophical baggage: we want means and ends to point in the same direction. We hope that ethically unproblematic practice is the best (and, ideally, the only) way of making the world a healthier and happier place.

As far as rules of thumbs go, believing that better means lead to better ends isn’t a bad one. Little good comes from being actively bad. And in aid’s case, actions such using ODA to subsidise to your own businesses are unlikely to do much good for the rest of the world. But there are times when means and ends don’t fit together so neatly.

Geldof’s revival of ‘Do they know it’s Christmas’ in response to the Ebola crisis is a good example. It’s true, as critics have argued, that the song’s lyrics, while improved on the original, paint an overly bleak picture of life across the countries of Africa. It’s also true that Band Aid still has a whiff of paternalistic charity. And yet the song has been a hit, raising a lot of money — money to meet a desperate need.

If you want, you can argue, as some bloggers have that by perpetuating stereotypes of a tormented continent, Band Aid prevents the growth of industries such as tourism that will ultimately do more to help than money given now. But this isn’t convincing: pop stars didn’t bring the bleak reality of Ebola into suburban living rooms, TV news did. And, despite Band Aid songs reappearing roughly every 10 years since 1984, recent decades have been comparatively kind to much of Africa. If well-intended songs are frightening people and business away from African countries, the negative impact isn’t obvious.

The means of Band Aid might feel wrong, but the song has probably brought better ends.

There are more complicated cases though. For example, this fascinating blog post by Kristof Titeca and Matthew Sebastian describes the rise and fall of Invisible Children, the US-based NGO that championed the cause of victims of the Lord’s Resistance Army (LRA). By tailoring a slick, social media-oriented message about suffering, Invisible Children were able to capture the attention of middle-America and motivate people into donating and lobbying. This brought money and also contributed (amongst other factors) to changed US policy on LRA affected areas. Invisible Children’s efforts were emotive and impressive. And yet they were also troubling, involving what Titeca and Sebastian call, “[d]ubious, exaggerated, and sometimes incorrect casual relations and information…presented in order to simplify the conflict and inflate Invisible Children’s role in stopping it.”

What’s more, unlike Band Aid and Ebola, where there is a fairly safe, straight line from raising money to assistance and improvement, finding a solution to the problems of the LRA isn’t as easy. And associated with this has been a genuine risk that simple narratives might lead to simplistic attempts at solutions which, as people argued at the height of Invisible Children’s prominence, could have made things worse. For what it’s worth I don’t think this happened. But nevertheless, in this case, it is easier to see the possible connection between less than ideal means (simplified evocative narratives) and bad ends.

Even so, I don’t think Invisible Children were the real villains, or anything remotely close to it, in the sad story of the LRA. Instead, the real villains have been the obvious ones — the arms trade, some of the combatants (though not coerced combatants, nor those with mental health problems) — and also an important, less obvious, culprit: us.

Or, more specifically, the fact that most of us — people living in the world’s affluent, powerful countries — are not easily moved to care about strangers living in far away places. Remarkably, given that we evolved as a species of small kin-based groups, humans can care for complete strangers, but for most people it’s fleeting. Also, for most of us these moments of compassion don’t come reading tomes on political economy or development practice, they come on exposure to vivid images, evocative appeals and human stories.

And so we get Band Aid, Invisible Children, and a host of other aspects of the giving side of aid (like child sponsorship) that feel wrong to those of us who want to believe that helping people can be done while respecting their dignity, while leaving behind old-fashioned notions of charity, and while also conveying the complexity of development problems. It’s also true that we get NGOs who have policies of only using positive images of the people they work with. However, this doesn’t mean the underlying dilemma, that compassion is hard to elicit, doesn’t exist: Australians, like most people, are not generous givers and their wallets appear most easily opened by graphic images of obvious tragedy (think the Indian Ocean Tsunami) or evocative, simplifying fund-raising approaches (think child sponsorship).

All of which leads me to think that confronting this dilemma, and then trying to learn more about what elicits giving and what shapes people’s thinking about development problems, rather than beating on people like Bob Geldof is the most productive way of ensuring that — one day — we will be spared the agony of yet another remake of ‘Do they Know it’s Christmas’.

[Update: via Twitter I’ve just been lead to an excellent post by Bruce Wydick on similar issues as well smart thinking about alternatives.]