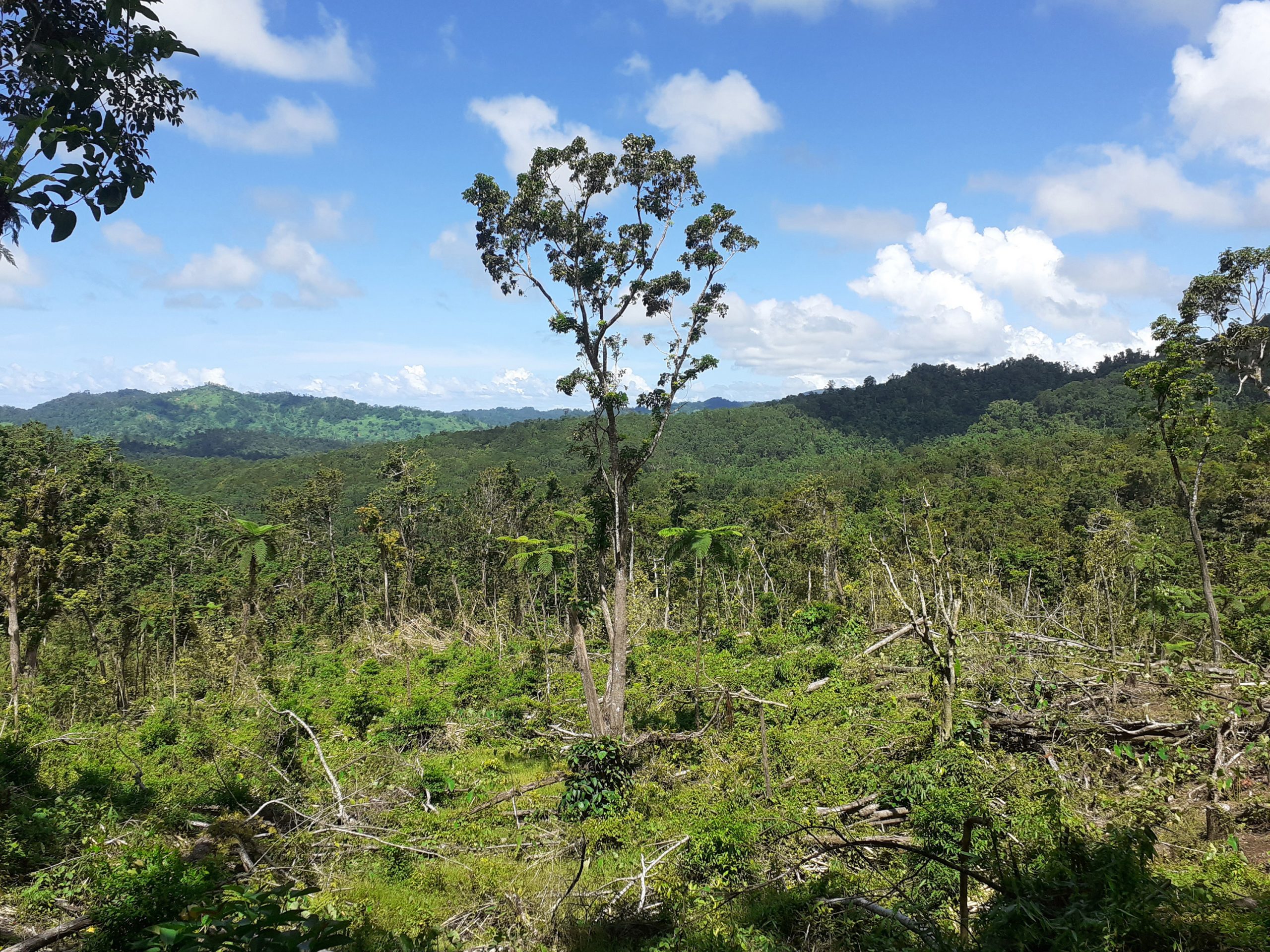 On 1 December 2021, Australia launched a pilot program for the commercial importation of kava from the Pacific islands, joining a modest global boom in trade in this iconic Pacific product.

As Pacific Trade Invest Australia declared in their invitation to a webinar to launch the initiative – with the vague but politically correct hyperbole characteristic of this medium – “across much of the Blue Pacific, kava is woven into the very fabric of cultural life, connecting people, communities, and the past to the present”. It is also becoming a significant part of the economic survival of rural areas.

Following the progressive lifting, from 2008 onwards, of a 2002 European ban on the import of kava from the Pacific islands, and with increasing interest in North America in kava as a ‘natural’, plant-based treatment for anxiety, Pacific producers – especially Fiji – have achieved rising exports of this product. Despite some concerns about incomplete data, the Pacific Community (SPC) recently reported that annual exports of kava from Fiji had risen from around 2,000 tonnes in 2011 to over 12,000 tonnes in 2019.

With this growing demand – and a supply base constrained by various factors, including the highly destructive Tropical Cyclone Winston in 2016 – farm-gate prices for kava have rocketed; the same report from SPC shows the price rising sharply, from around FJ$20 per kg for the period 2006–2014 to almost FJ$100 per kg in 2019. Anecdotal reports from Fiji’s Vanua Levu island (where I live, and farm cocoa) suggest that the price reached around FJ$150 per kg at its peak. Though the market has cooled slightly over recent months, this opportunity to generate cash at the community level has provided a desperately needed lifeline for local economies decimated by the COVID-related closure of tourism.

These economic gains have, however, come at significant social and environmental cost. The plant from which kava is prepared, Piper methysticum, requires fertile soil. When only small quantities were grown for traditional community and ceremonial use, these plants were easily accommodated in the mixed home-gardens that surround almost every community in the Pacific islands. As kava has become an attractive ‘cash crop’, growers have changed their approach. Would-be producers have penetrated ever deeper into the forested hills surrounding their villages, in search of tracts of sufficiently fertile land. With the aid of chainsaws – in Fiji, sometimes distributed for free by a government eager to promote agricultural exports – kava growers can quickly make large clearings in the forest, burning the vegetation to release the nutrients needed to grow their crop.

The knock-on effects on the environment are horrible. With the steep terrain and high rainfall, topsoil is rapidly washed away, taking with it the fertility of the soil, and causing excessive sedimentation and flooding in the lower reaches of rivers where many communities are located and food crops grown on riverside alluvium. Washed out to sea, the soil is then deposited as a lethal sediment load on the coral reefs – on which communities depend so heavily for food security and, in better times, for tourist dollars.

The high value of the kava crop – with a single large plant fetching as much as FJ$1,000 – has sparked a rural crime wave. As the crop approaches harvestable age, some three years after planting, the kava growers (almost entirely men) feel obliged to spend more and more time camped out on their remote farms to safeguard their investment, with corresponding disruption to the normal social life of the community.

It’s a great pity that, in its haste for increased trade, Australia’s Department of Foreign Affairs and Trade has not seen fit to help its Pacific partner countries to understand, monitor and manage the collateral damage to the environment and society in the Pacific islands that the kava boom entails.

For those of us directly involved in agriculture in the Pacific islands, there is a discouraging sense of having seen all this before – as export of one commodity after another is encouraged by government intervention, booms briefly, and then declines in a welter of recrimination over interlinked biosecurity and quality issues, and collapsing prices. As a research program manager for the Australian Centre for International Agricultural Research (ACIAR) between 2008 and 2018, I watched with a sense of frustration as first ginger, then (on a much larger scale) taro followed a similar dismal cycle. Now it seems kava is next.

At ACIAR, we mounted projects to try to contain the damage, such as a ‘soil health’ project to help the farmers of Taveuni shore up the collapsing soil fertility and rampant deforestation of Fiji’s ‘garden island’, resulting from the taro export boom. But such efforts are usually ‘too little, too late’.

A current ACIAR project, led by CSIRO with partners across several Pacific island countries, has calculated the ‘nutrient budgets’ for various crops and situations. The project has confirmed what many of us have long suspected: nowhere are the nutrients removed with each harvest of cash crops being adequately replenished by fertiliser applications, rotations or fallow periods.

It’s not exaggerating to suggest that agriculture throughout the region is in a downward spiral of declining productivity and erosion of the natural resource base. The disruptive shock of COVID-19, and the extreme weather events associated with climate change, only exacerbate the situation.

This is not a ‘natural disaster’ in the making: it is poor policy leading to foreseeable negative outcomes. My perception (as an agronomist and environmentalist) is that the economists who drive investment decisions are blinkered in their pursuit of trade and economic development, and are not paying enough attention to the ‘externalities’. This omission is sowing the seeds of future (man-made) disasters.

You can argue that these are traditional crops, grown by local people, on their own land, as they have done over many generations. Indeed, a study published in 2012 by a team of New Zealand- and Fiji-based researchers considered that kava offered “an ideal opportunity to develop an export crop which is truly environmentally sustainable”. However, the offer of strong economic incentives for production without any precautionary checks and balances, such as land-use planning or incentives for greater sustainability, fundamentally changes the nature of the game.

Growing crops intensively for export is a very different proposition from traditional horticulture, economically as well as socially and environmentally. The ‘traditional knowledge’ that guides the production of iconic Pacific food crops, such as taro and kava, provides farmers with no guidance on the pest, disease and soil fertility management needed for intensive export crops. Similarly, traditional mechanisms for land management decisions, while rooted in useful concepts of ‘stewardship’ of natural resources, are not sufficiently robust to preserve the natural resource base in the face of unilateral economic incentives.

It is time for Australian government policy-makers to understand and accept a broader responsibility. It is not sufficient to offer incentives to stimulate trade and economic growth; some co-investment is needed to help our trading partners to understand and manage the risks to a fragile resource base and thus to sustainability. Kava would make an excellent test case for a new, broader model of more sustainable development.