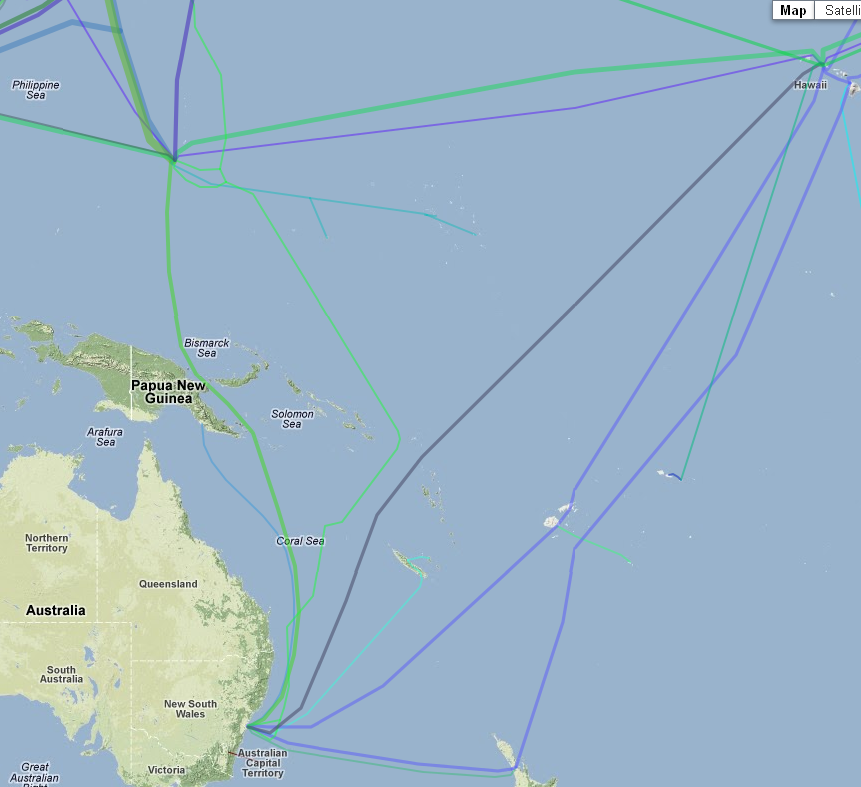 Pursuing development in the Pacific: acting on what we know

Pacific Island countries (PICs) are a diverse group with different cultural, geographical and resource endowments. However, in the scheme of development challenges they are very similar. Their economies are generally supported by resource based development, especially in the bigger countries such as Papua New Guinea, Solomon Islands, Vanuatu and Fiji. The smaller economies like Tonga, Samoa, and Cook Islands rely on tourism and remittances, while the smallest depend on foreign aid. For too long we have talked about how to create sustainable economies in the Pacific. I think we know what needs to be done but we seem to ignore the proper courses of action and still don’t know why they are yet to happen.

At a glance, the key issues facing Pacific economies are as follows:

Given these issues, what options do we have to further develop Pacific economies?

As our local markets are small we have few alternatives to pursuing outward-facing, export oriented strategies that expand our comparative advantage. Overseas markets are distant, however, making exports expensive, and we can’t compete in manufacturing, but there is huge potential in the export of professional services such as accounting, legal counsel, architecture, music production, editing, engineering and so on. All of these can be exported through a broad band connection.

We also need to consider how we can support local and domestic industries to expand beyond their domestic market. Tourism is one such industry that has been successfully promoted, but much of its comparative advantage and the distinction of our tourism products are based on the environment. Efforts to protect this must be accelerated.

Why aren’t these issues being addressed and such options pursued?

Dookeran et.al (2012) talk about an ‘anti-growth coalition’ in the Caribbean, a concept that can easily be applied to the Pacific. Economic integration has been stalled by an anti-growth coalition of business interests, bureaucrats, politicians and some NGOs. PICs should make serious efforts to further integrate among themselves, which has so far not been pursued with any seriousness.

Further, we are surrounded by two rich neighbors with a combined GDP of more than $1.6 trillion. Australia, with a nominal per capita GDP of about $70,000, and New Zealand, with about $40,000, will continue to be our source of tourism, remittances and investment. Our integration with them is vital and we should push with urgency to complete negotiations under PACER Plus.

To break the anti-growth and integration coalition I have described above political leaders need to pursue reform, particularly of the monopolistic structures that exist in many PICs. Further competition in the ICT sector and development of broad band infrastructure are particularly important. Some argue that further competition cannot be realised in countries like Fiji. In reality, it’s a good example of where further deregulation would be beneficial.

The ICT sector also provides an opportunity for legislation to be developed to ensure that companies are regulated in the same way across different countries. The current mobile phone roaming charges in PICs are scandalous. We should collectively move to ensure that these charges are reduced. Australia and New Zealand, who are already working on such legislation, should include PICs in the deal.

These are just some ways in which the Pacific can move towards stronger economic development. The future of the Pacific is dependent on our leaders and our neighbours recognising and acting on what needs to be done, specifically:

Biman Prasad is Professor of Economics and Chair of the Oceania Development Network in the Faculty of Business and Economics at The University of the South Pacific. This post is based on his presentation to the Pacific Roundtable, which was held as part of the Asia and the Pacific Policy Society Conference at ANU on Thursday September 6. The rest of the series can be found here.