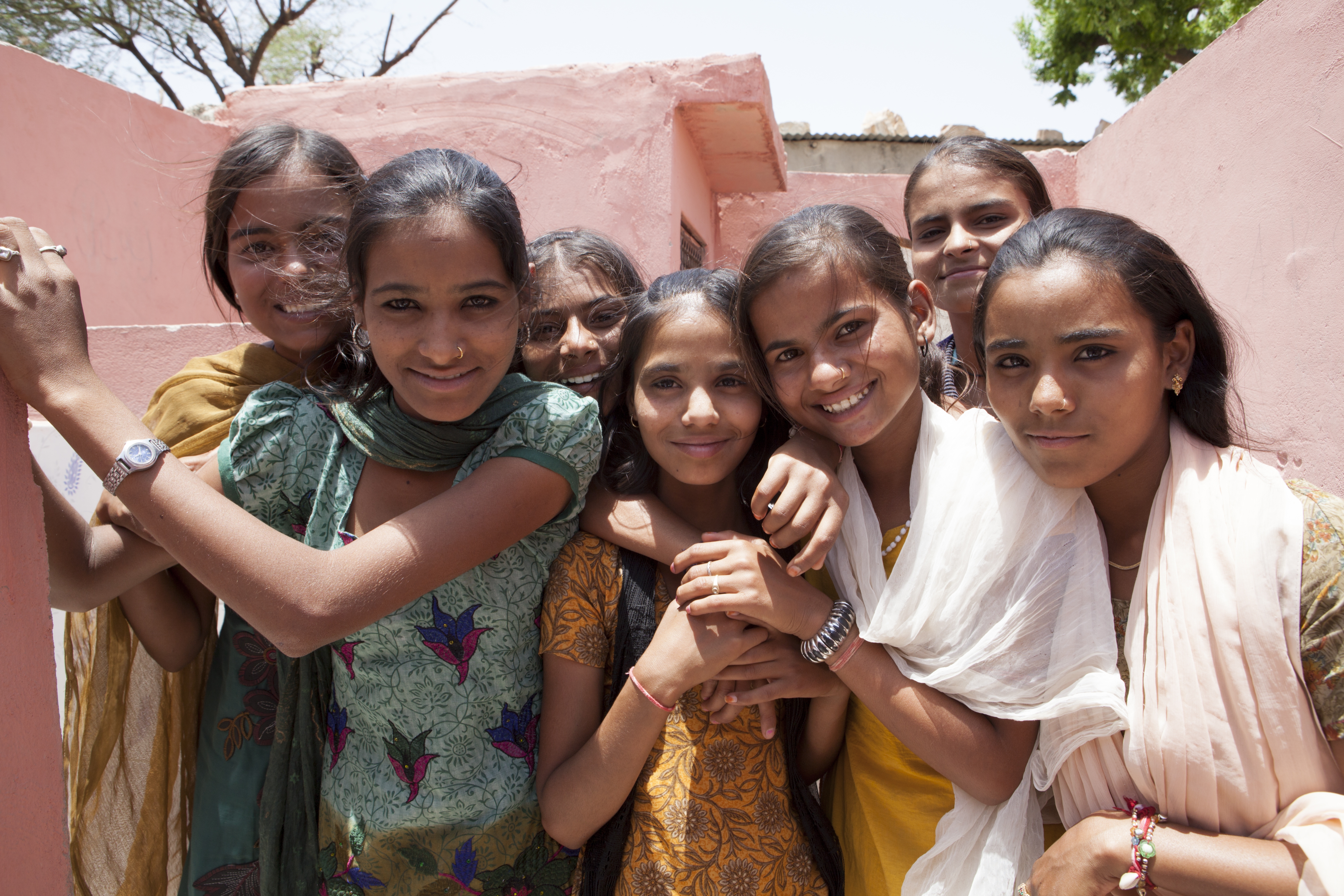 In order to better understand the impact of its approaches to pursuing gender equality outcomes, in June 2012 World Vision commissioned researchers from the Nossal Institute for Global Health at the University of Melbourne to conduct research to identify whether World Vision has contributed to a change in gender equality, and if so, how this has occurred and what factors led to positive change. Across four countries, the research focused on two gender-specific initiatives (the Marigat Girl Child Promotion Project in Marigat, Kenya, and the Community Involvement Strategy for the Empowerment of Women in San Antonio de Lomerío, Bolivia) and two community-level Area Development Programs (in Jaipur, India, and Ruhita, Tanzania).

Over 18 months, and with logistical support from World Vision national office staff, the independent research team sought to gather respondents’ perceptions of change across indicators of gender equality, refined for each setting. By exploring perceived change across qualitative indicators of education, property rights, household decision-making, community and family safety, and livelihoods opportunities – among others – as well as factors which led to or hindered change, the team were able to critically reflect on contributions to gender equality outcomes and strengthen the evidence base of how World Vision programs can address the complex and often gendered issues faced by women, men, boys and girls.

Within all four project sites, girls’ increased access to education was the most frequently reported change. In addition to initial enrollment, higher rates of girls’ school attendance and educational attainment were achieved through efforts to delay ages of marriage and pregnancy; reduce families’ economic barriers to girls’ and boys’ education; and increase perceptions of education as a right held by all girls. Community members in Kenya now perceive greater opportunities for girls and are increasingly supportive of higher education. However, in the Tanzania, Bolivia and India project sites, fears over girls’ sexual safety and limited employment prospects upon completion of schooling continue to hinder transitions to secondary and higher education, consolidating progress at the primary education level.

Women’s leadership and participation in community life were also noted as having increased in all four project locations. With partial attribution to World Vision’s training activities, women are more commonly and confidently taking part in community organisations, committees and meetings. Significantly, women are also more frequently listened to and consulted by leaders on planning or decision-making concerning their communities.

Violence and harmful practices against women and girls were noted as declining across the project sites. In Tanzania, Kenya and Bolivia, family and community violence against women had reduced with attribution to greater awareness of women’s rights and reporting mechanisms. Respondents in Kenya noted the particular value of World Vision’s local partnerships with institutions such as churches in challenging pervasive, gender-based violence. In Bolivia, Tanzania and India, marriage age has risen and teen marriages have grown rare, while in Kenya educational retention had contributed to a decline in marriage at ‘very early’ ages. The pressures of underlying incentives and gender norms, evident in bride prices, remain considerable.

At the Kenya site, the incidence of female genital mutilation/cutting (FGM/C) has reduced, albeit at slower rates and in more geographically inconsistent patterns than anticipated. Indications of progress towards longer-term behaviour change can be seen, however, in the more open nature of discussion regarding FGM/C and the increasing acceptance within the community of women who had not been circumcised.

While the study found evidence of hopeful improvements in gender equality, women and girls remain greatly disadvantaged in a number of domains. Evidence of the continued acceptance of norms of subservience by women as well as men indicates the deeply embedded challenge of social change. Although women’s leadership and decision-making were noted by respondents as having increased in community fora, this change was often not reflected within the home. Despite the heightened role of women in Tanzanian barazas (community planning meetings), men’s customary control over family assets continues to limit women’s roles in household expenditure decisions.

Similarly, gender norms regarding domestic responsibilities have not transformed in line with the increased acceptance of women’s roles in income generation activities outside the home. In all four project sites, women continue to perform the vast majority of household work, leading to a double burden and decreased rest or free time. World Vision staff have recognised the need for attitudinal change initiatives to build awareness among men, women, boys and girls of the importance of sharing roles and responsibilities both within and outside of the home.

Though ingrained social norms continue to place gender inequality towards the top of the list of development’s most intractable issues, the study team was able to identify four core successful approaches for transformative programming. These reflect those elements of World Vision programming identified by community respondents as contributing to lived changes in gender equality outcomes, and include:

Despite the continued challenges for gender equality, World Vision is encouraged by the findings of the study, particularly evidence indicating that girls and boys in the project sites now perceive different possibilities for their futures. On International Day of the Girl Child, World Vision will seek to reflect on the 2014 theme of ‘Empowering adolescent girls: Ending the cycle of violence’ by considering the study’s implications and identifying actions to take to further advance gender equality in the communities with which it partners.

Erin Goddard is a Policy Advisor at World Vision Australia.