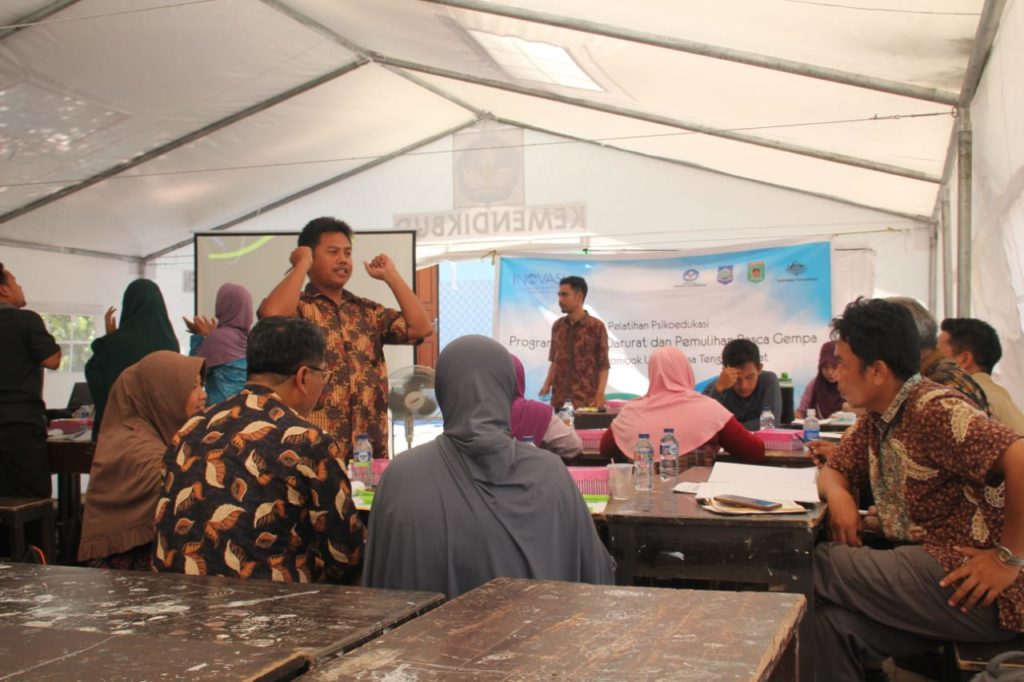 Global poverty is changing. Estimates now suggest that three-quarters of the world’s poor live in middle income countries (MICs), which raises important questions about how to tackle development disparities within country borders. For some MICs these questions are hardly new, but resolving such disparities and ensuring that development ‘leaves no one behind’ have risen high on the international poverty reduction agenda in recent years, and are increasingly recognised as policy priorities in many MICs. At this year’s Indonesia Development Forum (IDF), for example, the country’s own Ministry of National Development Planning, Bappenas, identified the significant disparities that persist across the archipelago as one of the nation’s foremost development challenges. As Jusuf Kalla, Vice President of Indonesia, noted in his remarks at the forum, this is a challenge that entails significant political risks.

Tackling these disparities will inevitably require a mix of policies and programs at the national and local levels, whether applied to all subnational jurisdictions or explicitly spatially targeted. In Indonesia, local-level change will be particularly significant given the country’s decentralised institutional structure. Subnational governments, principally the more than 500 district-level authorities, control the majority of numerous sector budgets (roughly two-thirds of the education budget is held at subnational level) and retain significant discretion in key policy areas.

This form and extent of decentralisation has been borne out of political necessity following the collapse of Suharto’s New Order administration. At first glance, this system seems to align well with several recent strands of thinking on how best to improve development outcomes, whether in economic development, the delivery of public services, management of public finances, or other priority areas, and how the international community can best support this process.

The Doing Development Differently (DDD), Thinking and Working Politically (TWP), and Problem-Driven Iterative Adaptation (PDIA) movements vary to some extent in emphasis, but share a recognition that the problem solving required to deal with the complex and (politically) contested nature of these ‘wicked problems’ is often locally-specific. In other words, it’s no use simply transplanting best practice methods derived from other contexts, as development challenges need to be identified and tackled at the local level, with buy-in from local actors who have reason to care about solving the problem and whose actions are critical to effective implementation.

Donors are increasingly devoting resources to programming intended to facilitate this type of local problem solving, and performing a brokering and facilitation role rather than providing solutions. In Indonesia, for example, the World Bank-funded Melayani program has used a PDIA approach to improve the quality of education services in Belu, East Nusa Tenggara Province. While requiring a more open-ended approach to donor assistance than many Bank staff were used to, the program intended to ensure that problem identification, learning and potential reforms resonated locally. Several other donor programs in Indonesia are also adopting some form of this approach, including DFAT’s INOVASI program in the education sector, and its KOMPAK ‘Governance for Growth’ program, with numerous other examples around the globe.

Searching for impact at scale

Decentralisation is often thought of as a mechanism to facilitate local problem solving, but it is tempting to think of investments at the local level as opportunities to discover and define best practice or replicable lessons and in applying PDIA-type approaches in diverse decentralised contexts. However, it is not yet clear how you draw lines from innovation to impact at scale.

With formal policies and informal (but often powerful) norms and local political dynamics often varying widely, the challenge for policymakers and bureaucrats in Indonesia and other decentralised governments – as well as their development partners – is to reconcile the intensely local nature of problem solving with the ever-present desire for impact at larger scales. What works in one area may not be appropriate in another.

What, then, is actually scalable? Is it the specific policy solution or change in practice developed in a given district that should be replicated in other contexts, or rather the process of facilitated problem solving? If it is the former, does abstracting the outcome from the navigation of the political process simply result in transplanting technocratic solutions (even within country borders) that will lead to implementation failures and the creation of institutional forms without function?

In many cases, scaling processes and principles for identifying problems and testing solutions may be the better option. The question is whether there is appetite for this among governments and their donor partners, particularly in decentralised contexts with large numbers of subnational jurisdictions. In Indonesia, if the discussion at the IDF is any indication, there will need to be significant changes in the enabling environment to allow this appetite to develop. For the Indonesian government, it will require a shift in the environment for government decision-making from one that prioritises regulatory compliance to one that encourages local problem solving and various forms of policy experimentation at the local level.

Meanwhile, for donors there is a need for an honest assessment of what it means to work ‘at scale’, given their own internal political economy issues. This includes how this might affect the definition and selection of problems on which they choose to work, and whether and how M&E systems and performance management frameworks will reward reform efforts that may function in a limited number of local contexts, rather than nationwide.