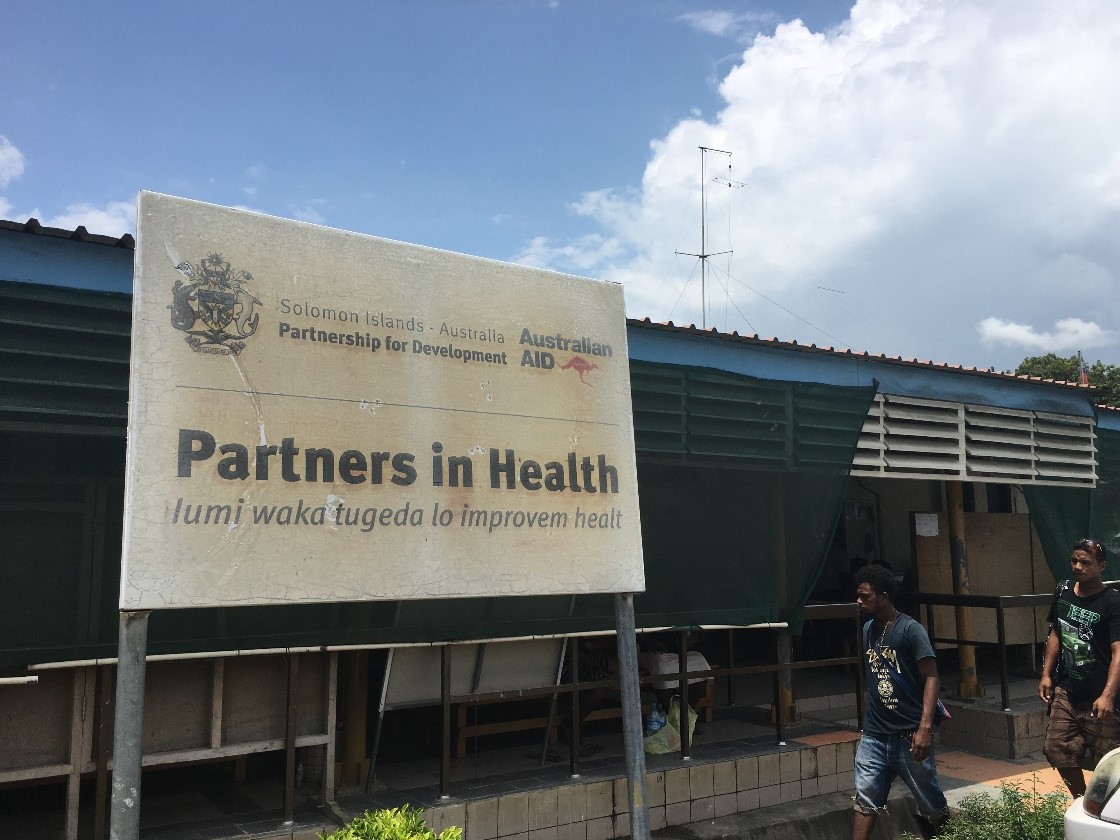 By Camilla Burkot and Katherine Gilbert 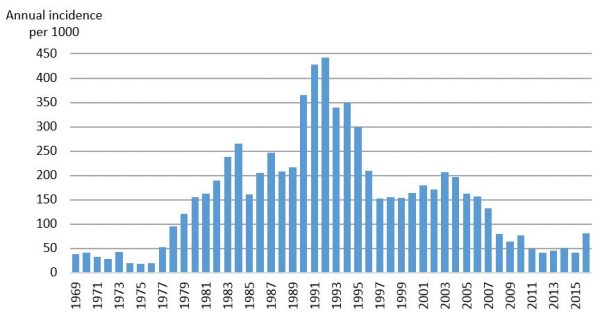