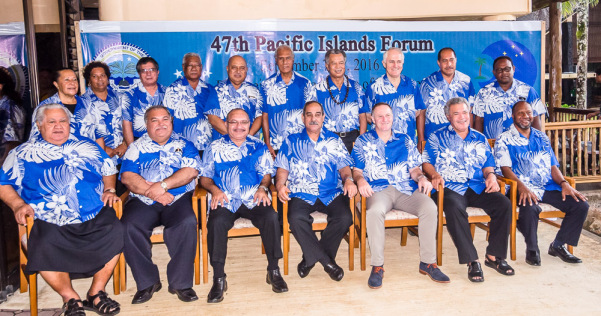 A reframed Pacific regionalism: rise of the foreign ministers