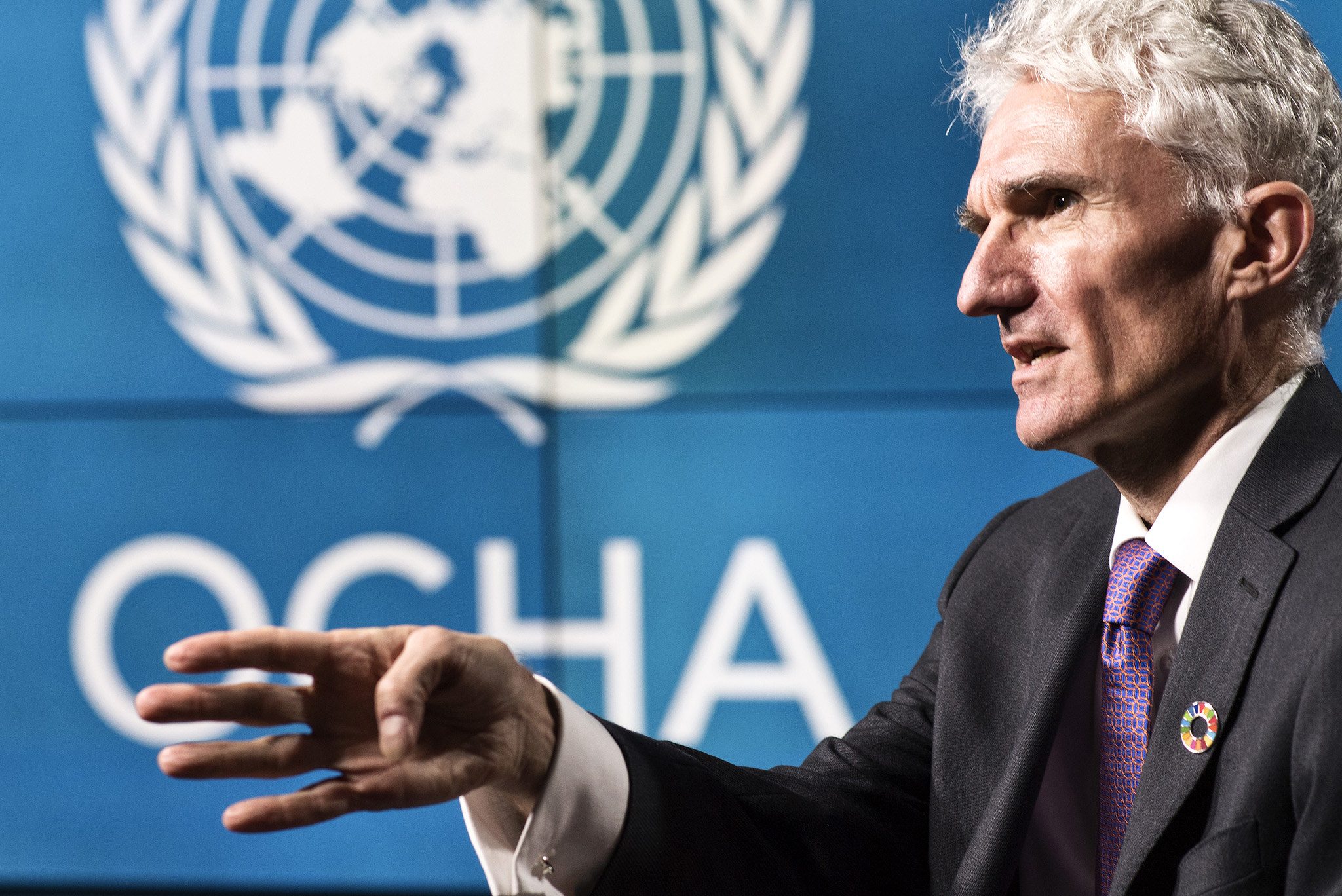 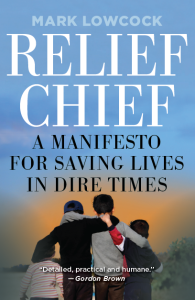 Mark Lowcock stepped down as the Emergency Response Coordinator (ERC) of the United Nations in June 2021. He served for a tumultuous four-year period which saw the number of people in need of humanitarian assistance and protection skyrocket. Lowcock’s account of his time as the UN’s top humanitarian official gives an insight into the inner politics of UN bureaucracy, and the complexity of the current humanitarian system and the challenges it seeks to address. He reminds us that the global development trajectory has changed – life expectancy is decreasing, poverty is on the increase, and the number of people requiring humanitarian assistance has tripled over the last decade.

Lowcock is a long-time development professional and was the head of the UK’s aid program (then called DFID) when he was tapped to take up the ERC role. Being ERC and the head of the UN Office for the Coordination of Humanitarian Affairs (OCHA) is not just about leading the humanitarian charge for the UN, but also has the responsibility to advocate for humanitarian agencies and principles more broadly. Lowcock takes us on the journey of his appointment, what confronted him when he took up the post, and how he navigated challenges, including budget cuts, warlords and political indifference.

When Lowcock took up the job in 2017 he announced he had three objectives – first, to influence the behaviour of armed combatants; second, to reduce situations that led to food insecurity and famines; and third, to find solutions for increasing numbers of refugees and displaced people. Reflecting on the current state of affairs, Lowcock admits “it is clear things have not turned out as I hoped”.

The first part of the book reflects on the major humanitarian challenges the international system faced during Lowcock’s tenure, and the protracted nature of these situations. Lowcock states “humanitarian assistance can keep people alive, but it cannot solve the problems which put them in need in the first place”. Having briefed the UN Security Council more than a hundred times during his time as ERC, he experienced political inaction consistently at the highest levels. The humanitarian contexts that Lowcock spends most of this time on include the Rohingya crisis, the war in Yemen, ongoing fighting in Syria, instability and climatic crises in the Sahel, conflict and food insecurity in the Horn of Africa, and disasters such as cyclones, earthquakes and volcanoes. He recalls conversations with survivors of sexual violence, families of starving children, and health workers in conflict zones, and his feelings of frustration at the little change he could bring.

In the book’s second part, Lowcock explores the thematic areas where the international system fails, and suggests how he would like to do things differently. Recurring themes include the importance of upholding international humanitarian law, keeping gender equality as a priority, generating and managing humanitarian financing, the impact of the recent pandemic, and the reality that everyone wants coordination but no one wants to be coordinated.

Lowcock devotes significant time to dynamics within OCHA. Taking up office in May 2017, he inherited a massive organisational change agenda, ‘Creating a better OCHA’. This meant many rounds of meeting staff in “listening mode”, many of whom he would need to then sack as a result of the restructure. The process was designed by consulting giant McKinsey, who reflected “the management situation was worse than they had seen anywhere else”. Consequently, Lowcock had to spend more time than he anticipated on internal management processes, which was frustrating considering the pressing humanitarian concerns he also had to address.

As is usual for people in positions of power, they publish books to say what they really think, and perhaps even what they wish they’d done, once out of office. Lowcock outlines several initiatives that he couldn’t get over the line, but which he believes should be the future of humanitarian action. For example, Lowcock proposes some sensible ways to address the sustainability of the current funding model of the international humanitarian system, including financing the Central Emergency Response Fund (CERF) via an assessed contribution from UN member states, rather than by the current voluntary contribution model. This seem necessary if the ambitions to boost the size of the CERF, from US$500 million to US$1 billion, are to be realised.

Lowcock also strongly advocates for the increasing use of cash programming in humanitarian response, and even more in anticipatory action – getting support to people before they experience loss and damage. This action can be based on a range of analytics, for example, in Somalia “when a community is on the brink of food insecurity, mobile phone data usage is one of the first things to decline”. He also reflects on the possibilities and opportunities for insurance programs to be more widely implemented, creating a safety net for those who are bearing the brunt of climate change.

Interestingly, there are aspects of the current reform agenda that Lowcock doesn’t focus on – indeed, neither the Agenda for Humanity nor the Grand Bargain commitments are explored in the book, with the push to localise humanitarian response being a surprising omission. Although Lowcock mentions that people should be at the centre, he doesn’t reflect on how this needs to happen, nor recognise the momentum that is currently pushing this agenda forward. While stating that “there is no appetite for the re-design of the humanitarian system”, he does recommend the creation of an “independent commission for voices in crisis”, an interesting idea that could facilitate involving disaster-affected people in decision-making and tracking the outcomes of those decisions.

You’ll appreciate this book if you are interested in the inner workings of the UN system and the complexity of negotiating, coordinating and funding humanitarian operations. While Lowcock doesn’t really let his guard down in this book, he does give us a peek into some of the difficulties the incumbent of the Relief Chief post faces, and those are not likely to get any easier in the future.