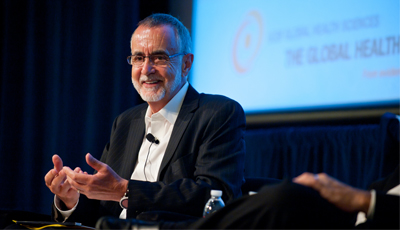 By Richard Feachem and Gabriele Bammer