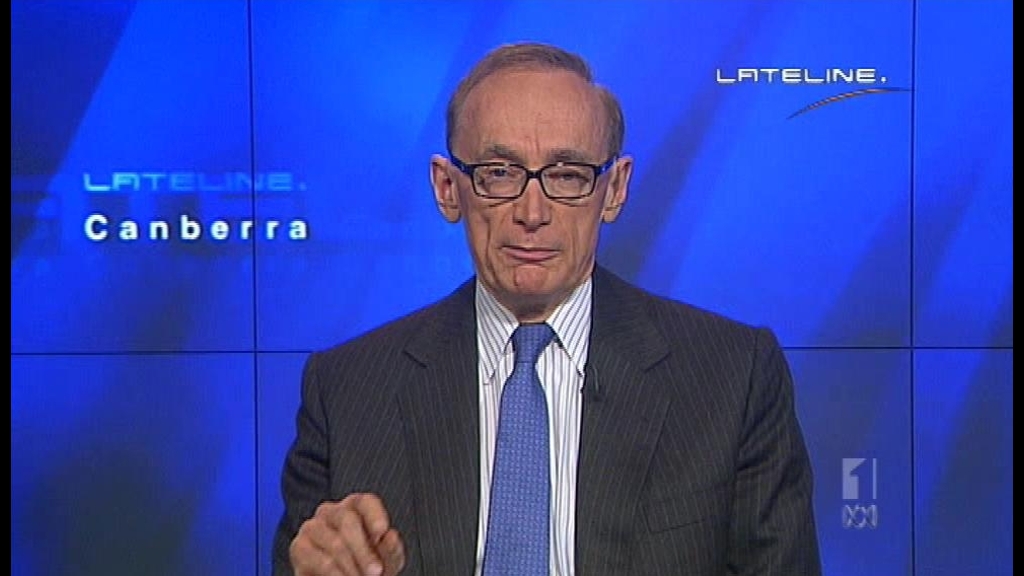 Results, value for money and the aid budget

On 8 May the government announced a ‘pause’ in the growth of the aid budget. There has been quite a lot of commentary on this, and on ‘balancing the budget on the backs of the poor’.

There has been less commentary on what the budget and associated documents put out by the government as part of the budget announcement had to say about aid quality. An exception to this is a post by Stephen Howes on this blog, and a related  post by Dinuk Jayasuryia. Both are relatively optimistic about the reforms to improve aid quality which include:

Howes and Jayasuryia both note that these announcements require further analysis and the devil will be in the detail of how some of these proposals will be implemented.

As the implementation goes ahead it is worth noting some of the risks that will need to managed in this area. A number of observers have noted that there are number of potential concerns about how the focus on results and value for money will be done, see for example Owen Barder’s recent post on ‘seven worries about focusing on results, and how to manage them’.

Owen Barder suggests there are a number of possible concerns.  First, focusing on results may add to bureaucratic overload. Second, it may make aid less strategic and short-termist. Third, it may impose the wrong priorities. Fourth, it may ignore equity. Fifth, it may create perverse incentives. Sixth, it may inhibit partnership. Seventh, the results information is all bogus anyway as claims about results must rely on assumptions about the counterfactual which are usually flawed or incomplete.

He then suggests there are a number of ways of managing this notably by:

I would argue that in addition to these ideas we also need to recognise that it is not only the ability of certain quality processes to produce robust and reliable information that is important. It is also clear that the reality of the politics of ‘evidence’ and evaluation is very much at play in this debate. Certain evaluative tools and methods deliver better political products to Ministers and governments, than others. This will continue to be something that requires ongoing discussion, recognition and vigilance. The Big Push Forward initiative is planning a conference next year on this topic.

As far as other practical solutions go it is important to also explore how citizens in both ‘developing’ and the ‘developed’ world might be better informed and better linked as part of a quality agenda. The government notes the importance of involving the Australian community, but could go further.

A number of observers – including Owen – argue that the days of aid agencies and NGOs having a privileged and relatively monopolistic intermediary position between ‘taxpayers’ or individual ‘donors’ is disappearing fast. Kiva, Global Giving and other internet based agencies are providing  – or at least seem to provide – more direct connections, which are also arguably more transparent. As Owen suggests agencies “must become a platform through which citizens can become involved directly in how their money is used”, but equally this needs to ensure an even greater involvement of those that this enterprise ultimately seeks to benefit.

It is time to be taking this to another level by creating deeper and broader two way ‘feedback’ loops (as Owen has argued himself in his post on what agencies can learn from evolution) by:

This is not an alternative to more formal, rigorous and appropriate evaluation, but this kind of approach is an important complement to these types of valuation of the development process. This is because they provide more real time feedback, which is important for ongoing learning and adaptation, but also they would start to change the incentive structures faced by governmental and non-governmental aid agencies in important ways.