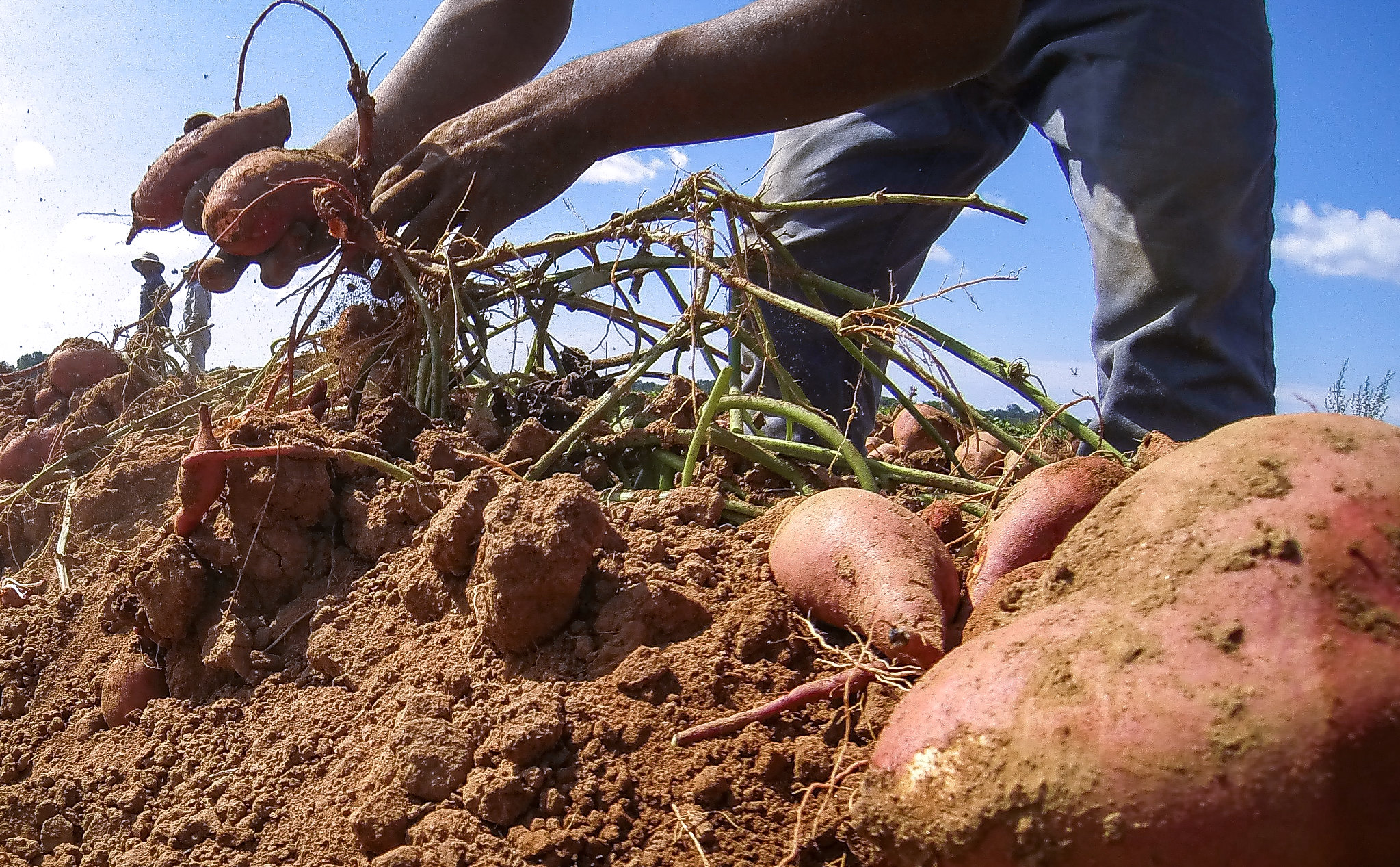 The introduction of an agricultural visa was a key demand of the Nationals and National Farmers’ Federation last year. Industry organisations are still calling for it, but what was a key National Party demand now doesn’t even make it into their election manifesto. Why? The most plausible reason is that the Coalition has already delivered a three-year backpacker visa that is essentially an agricultural visa. Indeed, in my blog late last year when I made that case, I made a mistake the correction of which makes the case even stronger.

I said then that anyone who wanted to take advantage of the three-year backpacker visa, which the government introduced in November last year, would have to work for a different farmer each year. That was wrong. In fact, the backpacker can work for the same farmer for the full three years. This is the result of a combination of two things: (1) the November 2018 reform that lifted the maximum period of employment with any one farmer under any annual backpacker visa from six months to twelve; and (2) the pre-existing rule that once you have a visa extension, any employer limit restarts.

The only way therefore that the three-year backpacker differs from an agricultural visa is that once a migrant has obtained the right to stay for a second year (by working for three months on one or more farms in their first year) or for a third year (by working for another six months on one or more farms in their second year), they don’t have to stay with farm work. They can work anywhere, in any sector, or they can stop working altogether. But this may really be only a theoretical point. Many of those who take advantage of the backpacker reforms will probably be quite willing, and perhaps only able, to work full-time for three years on a farm for one farmer.

So, farmers effectively now have an agricultural visa; and they have it without any of the safeguards against abuse they were willing to accept; and they have it via a visa the official guidance for which still states that an applicant must show they “are a genuine visitor who wants to have a holiday in Australia.” It’s a remarkable victory for the Nationals and the National Farmers Federation, and a remarkably bad piece of public policy.

Are farmers gearing up to use the new, three-year, unregulated agricultural visa? Certainly, awareness seems to be low. The government itself is not spruiking the visa. To find out that the six-month limit on work for one employer under the backpacker visa has been lifted, you have to dive deep into the relevant government website. There is also little information on the third-year visa, perhaps because the six months of work to get that visa can only commence after July 1 of this year.

Meanwhile, the Seasonal Worker Programme (SWP), a highly regulated scheme that allows workers from the Pacific and Timor-Leste to work on Australian farms for up to nine months a year, is growing rapidly. According to the latest data, numbers under the scheme have for the first time reached 10,000 for the previous twelve months. Rapid SWP growth is being driven by a comprehensive crack-down on illegal labour practices on our farms. Government officials are raiding farms looking for illegal labour. Two states — Victoria and Queensland — have introduced licensing schemes for labour hire companies. And now, one of three ways in which labour hire companies can qualify to contract with Woolworths suppliers is by becoming an SWP “approved employer”. The labour hire companies don’t have to be entirely reliant on the SWP, but approved employer registration is taken as a sign of quality control.

Is SWP growth threatened by the backpacker reforms? There is certainly a risk that the big labour hire companies using the SWP will increasingly turn to recruiting backpackers, both overseas and in Australia. (Remember that, unlike seasonal workers, backpackers don’t need to be invited. They can just come on over.) There are still more than four backpackers working on farms for every seasonal worker, so even a small growth in the number of backpackers could have a major negative impact on the SWP.

Most backpackers come from countries with no quotas, but poor countries, those who are most likely to provide farm workers, have backpacker limits. The Department of Home Affairs informs us that, as promised, it has increased a number of these limits: Spain from 1,500 to 3,400; Israel from 500 to 2,500; Peru from 100 to 1,500; and Chile from 2,000 to 3,400. Meanwhile, as part of the trade deal negotiations, Indonesia‘s backpacker quota has been increased from 2,500 to 5,000 (over six years).

Would Labor be prepared to revisit a reform which poses a serious risk in terms of both worker exploitation and relations with the Pacific? Even if they are not prepared to abolish the third-year visa, post-elections both parties could at least consider putting some safeguards around it. Let’s hope they do.