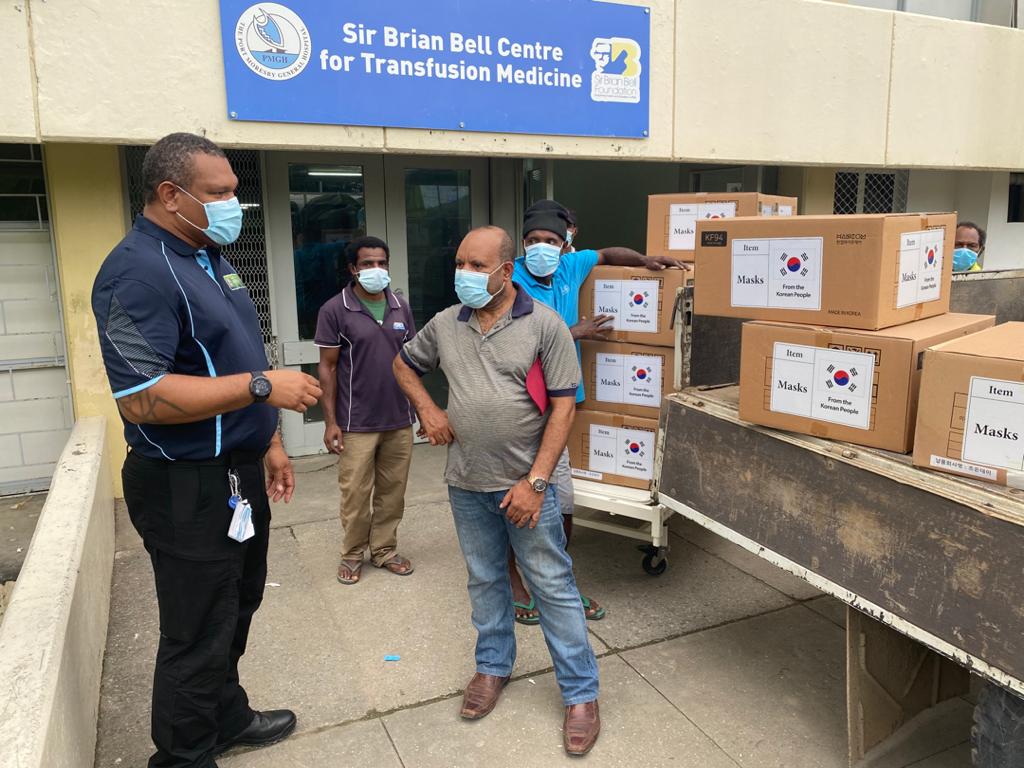 Risks ahead as COVID-19 cases surge in PNG