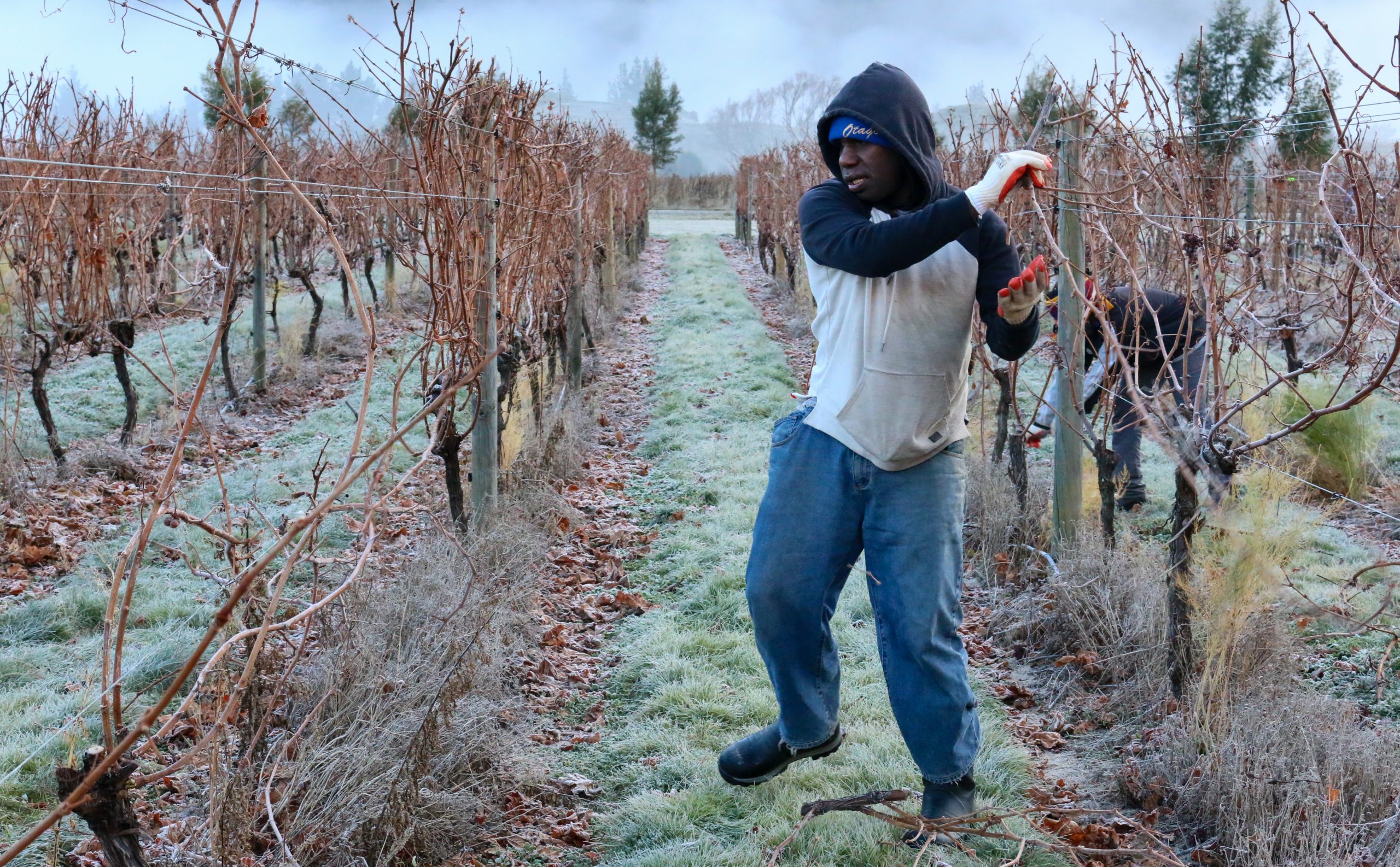 This is the third blog in a series (see review I and review II) assessing the recommendations of the RSE Impact Study: Synthesis report by Nunns, Bedford and Bedford. This final piece addresses the authors’ recommendations in relation to worker recruitment. The blog concludes with a discussion of the need for a more collaborative approach involving the key stakeholders to what priority should be given to the problems identified, what solutions should be applied, and how can they be jointly implemented.

Asking RSE employers to change who, and from where, they recruit workers

A major recommendation of the Synthesis report that could undermine the program’s viability is the proposal to change how employers recruit workers. Again, the primary focus is on the role of government. It is proposed that the government should use its allocation of new Recognised Seasonal Employer (RSE) scheme places to encourage employers to change the country they recruit from to address the concentration of RSE recruitment from a small number of countries: Vanuatu, Tonga and Samoa. Also proposed is that the New Zealand government should encourage employers with incentives to engage more women: recruit them from countries with low female participation rates and provide more work roles for women.

The proposed mechanism to get employers to make these changes is a New Zealand government-run incentive and recognition system for employers, based on which countries they recruit from and their record on employing women. The proposed reward for employers judged to be high performers on these criteria would be access to the government’s allocation of new workers and a multi-year authority to recruit (ATR).

The importance of return workers for employers

The report does acknowledge the crucial role of return workers. As it notes, employers prefer to recruit from where they have built up strong links with workers and their communities. This applies especially to smaller employers who ‘often establish strong connections with the workers and communities they recruit from and these relationships (and the associated cohesive group of workers) are fundamental to the success of RSE for small [horticulture/viticulture] enterprises’ (p. 28).

The report recommends that employers and recruitment agents consult with community leaders to ensure community needs are met by balancing the numbers of return and new workers. Also, employers are asked to recruit from villages and countries that have not benefited from access to RSE jobs. However, the benefits for employers in making these changes are not spelt out, other than to say it is socially responsible for them to do so.

To be fair to the report, it outlines the barriers to the changes it proposes. It notes that the leading sending countries will resist any efforts by the New Zealand government to pressure employers to recruit from other countries. Also employers will protest about the difficulties of recruiting from other countries due to weak Labour Sending Unit capacity, greater costs and delays in recruitment.

Flaws with the proposed incentive to change RSE recruitment behaviour

The introduction of government-directed recruitment practices will undermine employers’ efforts to build up a reliable workforce by limiting their use of return workers. The proposed incentive for employers offered by government is access to a larger worker allocation under the cap. However, as its purpose has been to protect jobs for domestic jobseekers, this is using the cap for purposes it is not intended for.

The problem of over-reliance on workers from specific communities, areas and countries cannot be addressed by top-down government-proposed solutions imposed on employers without alienating them as the job providers. The ‘why, who and how’ need to be worked out collaboratively between employers, recruitment agents, communities and sending governments as well as the host government. Implementation of changes will also depend on major progress being demonstrated on the agreed actions by each of the parties involved.

The report also recommends that Pacific governments be asked to provide both formal and informal services to help sending communities maintain food production, care for family members, support community wellbeing, and provide paid and unpaid employment. However, these are functions that the sending communities should be organising themselves, using, for example, funds that the seasonal workers are asked to contribute to pay for community projects such as school fees, as originally proposed for Vanuatu.

A collaborative approach is needed

This three-part blog series began with a summary of Raghuram Rajan’s book The third pillar: How markets and the state leave the community behind, based on its arguments for balancing the roles of government, market and society. I have argued that too much weight has been given in the RSE Impact Study to the role of government as the instigator of the recommended changes.

One major way I have suggested that state control over the RSE scheme could be lessened would be to remove the cap on the number of RSE workers allowed to take up jobs each year. Neither Australia, nor Canada, nor any other country that I am aware of maintains a cap on seasonal worker numbers. It is clearly a source for rent-seeking, and it creates a power imbalance between employers and government, and between participating and non-participating employers. Not proposing that the cap be abolished is an opportunity missed by the report.

More generally, a better way to address the negative impacts of the RSE scheme that the report is concerned about is for the major stakeholders from government, employers, workers and community to work collaboratively on identifying the problems, developing solutions and implementing them jointly. This was how it was done in 2004-05 through collaborative workshops in the lead-up to the RSE scheme. In a 2017 paper, Richard Whatman, Richard Bedford and Charlotte Bedford noted that government and industry then worked together to solve a ‘wicked’ problem of tight profit margins, a growing demand for labour, low wages and poor working conditions, poor quality work, low productivity, and the illegal use of casual workers under unacceptable working conditions.

Back then, the core RSE principles and understanding were initially developed through co-design with industry, and further developed in consultation with Pacific island countries. Regular, open-ended workshops were held over a 12-month period to co-design a framework for a new seasonal work program. This collaboration was also extended to sending governments and included community involvement in who and how workers were initially recruited.

Based on this foundation, I suggest that the RSE stakeholders now need to work jointly again to confirm or modify the study’s findings, assign priority to the problems identified and agree collectively on ways to solve them. Solutions need to come from a participative design process that involves government, employers and host communities in New Zealand and the intermediaries, workers and their communities in each of the major sending countries for the RSE scheme.

This blog is part of a series. You can find the first blog here and the second blog here. It is also part of the #RSE Impact Study series.