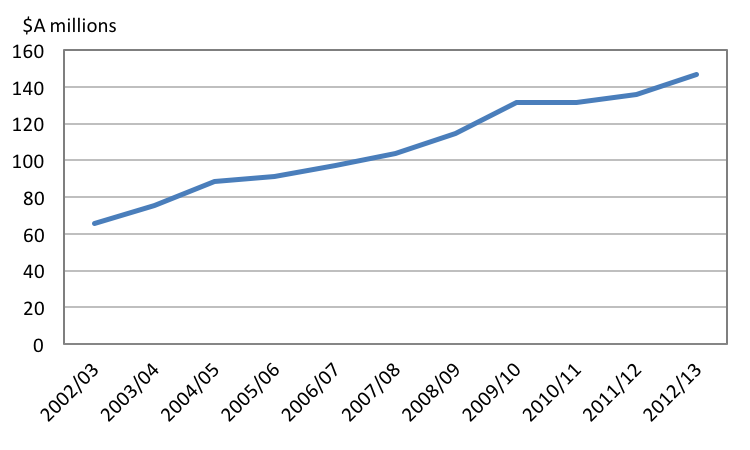 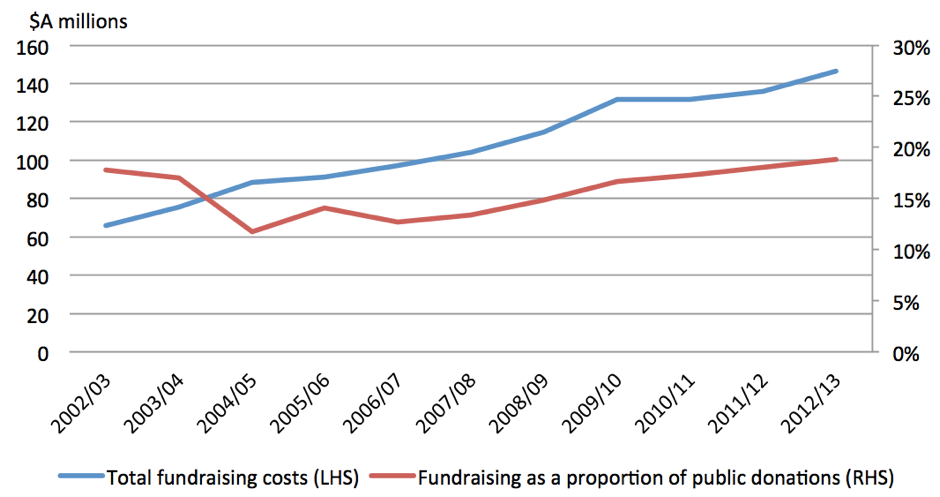 Jonathan Wilson
Jonathan Wilson interned at the Development Policy Centre in 2015 through the Australian National Internships Program (ANIP), researching the economic determinants of public giving to Australian NGOs. He also worked as a Research Assistant at Devpolicy in late 2015, providing support with data for the Australian Aid Tracker.