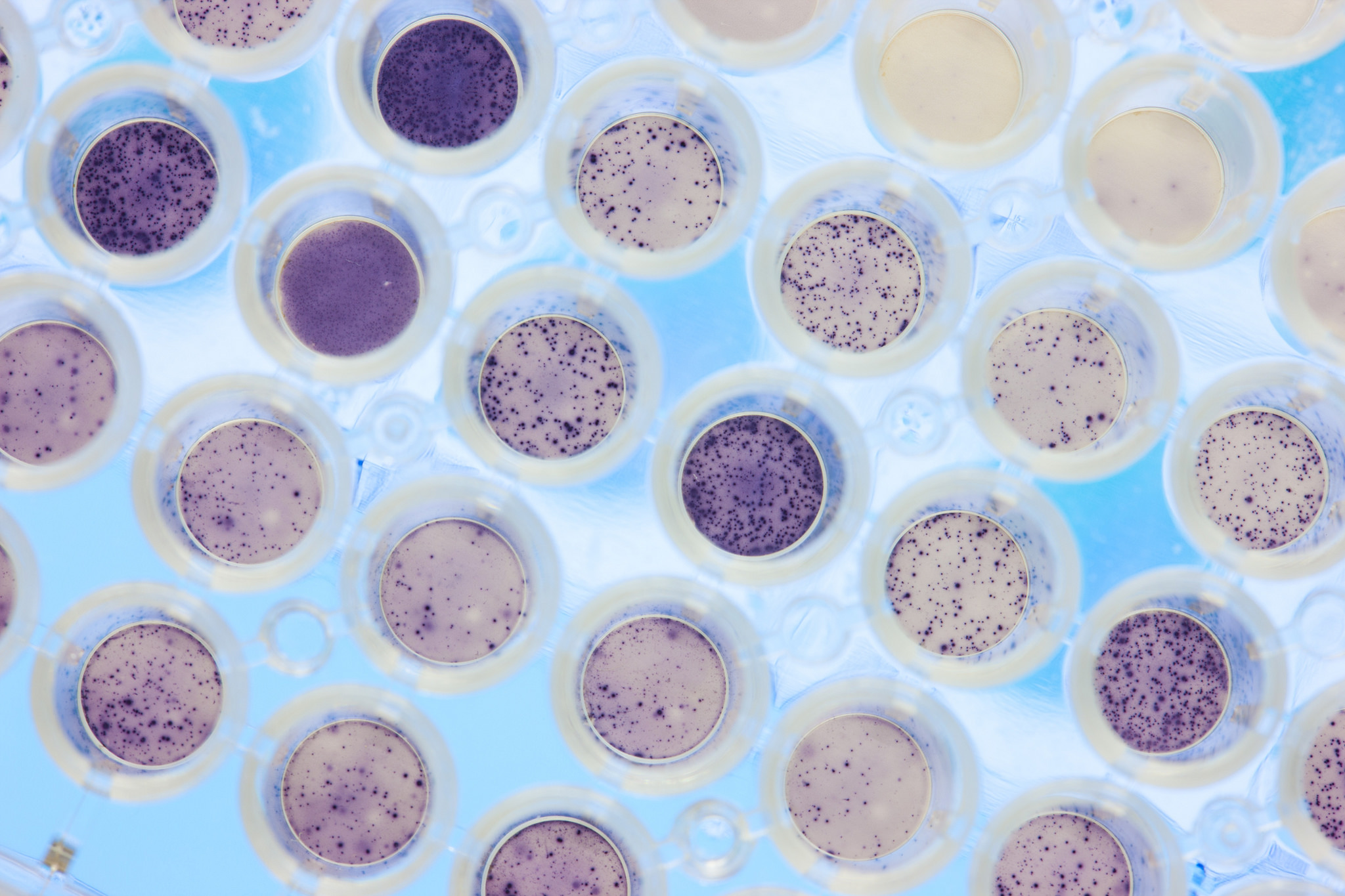 By Stephen Howes and Camilla Burkot

There is a strong case for scaling up Australian support for global medical research: research leading to the development of new medical products, such as drugs, vaccines and diagnostic tests, to address health problems predominantly affecting people in the developing world.

This case rests on four points. First, the future of aid will increasingly be about the financing of global public goods, whether to combat climate change, to develop new and improved crop varieties, or to discover new medicines and vaccines. Second, global medical research seems to yield high social returns. Third, Australia has a strong medical research community. Fourth, there has been growing interest within the Australian government on the subject of medical research. Two recent official reviews (the Hollway Review of aid of 2011 and the McKeon Review of medical research of 2013) have both recommended greater action by Australia in this area. The current Liberal-National Coalition government also seems to show a growing interest, the most recent example being the June 2016 announcement of a health security fund, which includes an emphasis on research.

The report argues for a two-pronged approach. First, the current access of global medical researchers to the National Health and Medical Research Council (NHMRC) is valuable and should be expanded. One of the recommendations of the McKeon Review was that the NHMRC should “more fully embrace grant assistance for global health” by opening up grants to international researchers (either alone or in partnership with Australian researchers and institutions) and establishing co-funded grants with global philanthropic organisations. Similar access to the Medical Research Future Fund should also be obtained. All of this funding should be counted as Official Development Assistance (ODA).

Second, additional funding for global medical research should be provided by the Australian aid program. This should not be via additional aid funding for the NHMRC. Such funding is largely investigator-driven and discovery-focused, and needs to be complemented by a more strategic and results-oriented approach. After examining a number of alternative models, the paper argues for one that has a strong Australian focus, that supports global engagement, and that is external to DFAT. There are a variety of reasons why research management is not an appropriate task for a government department. The best option would be the establishment of a global medical research centre, along the lines of Grand Challenges Canada, established by the Canadian government in 2010. In the Australian context, the options are either to create a new Australian Centre for International Medical Research or to expand the mandate of the Australian Centre for International Agricultural Research (ACIAR) to cover medical research, so that it would become ACIR: the Australian Centre for International Research. Under this scenario, ACIR would finance Australian researchers, often in collaboration with developing country counterparts. It would also be responsible for Australian funding of medical research internationally; for example, Product Development Partnerships (PDPs) of particular strategic interest to Australia.

While we argue that a global medical research centre in Australia is the best way in which to scale up Australia’s contribution to global medical research, we also note that the government is taking a somewhat different route. As per its June 2016 election announcement and as confirmed in the 2017-18 Federal Budget, it is moving to introduce a ‘regional health security partnership fund’. This overlaps with the recommendation of this paper in that it clearly will have an emphasis on research, but differs from it in two regards. First, this new initiative will have an operational as well as a research focus. Second, there is no indication that the government is looking to any entity other than DFAT to oversee this initiative.

The merits of a health security operational initiative can be debated, but even if accepted do not undermine the case for greater spending on global medical research, implemented by a body external to DFAT.

Stephen Howes is Director and Camilla Burkot is a Research Officer at the Development Policy Centre. Download the report “Australian funding of global medical research: how to scale up?” here.