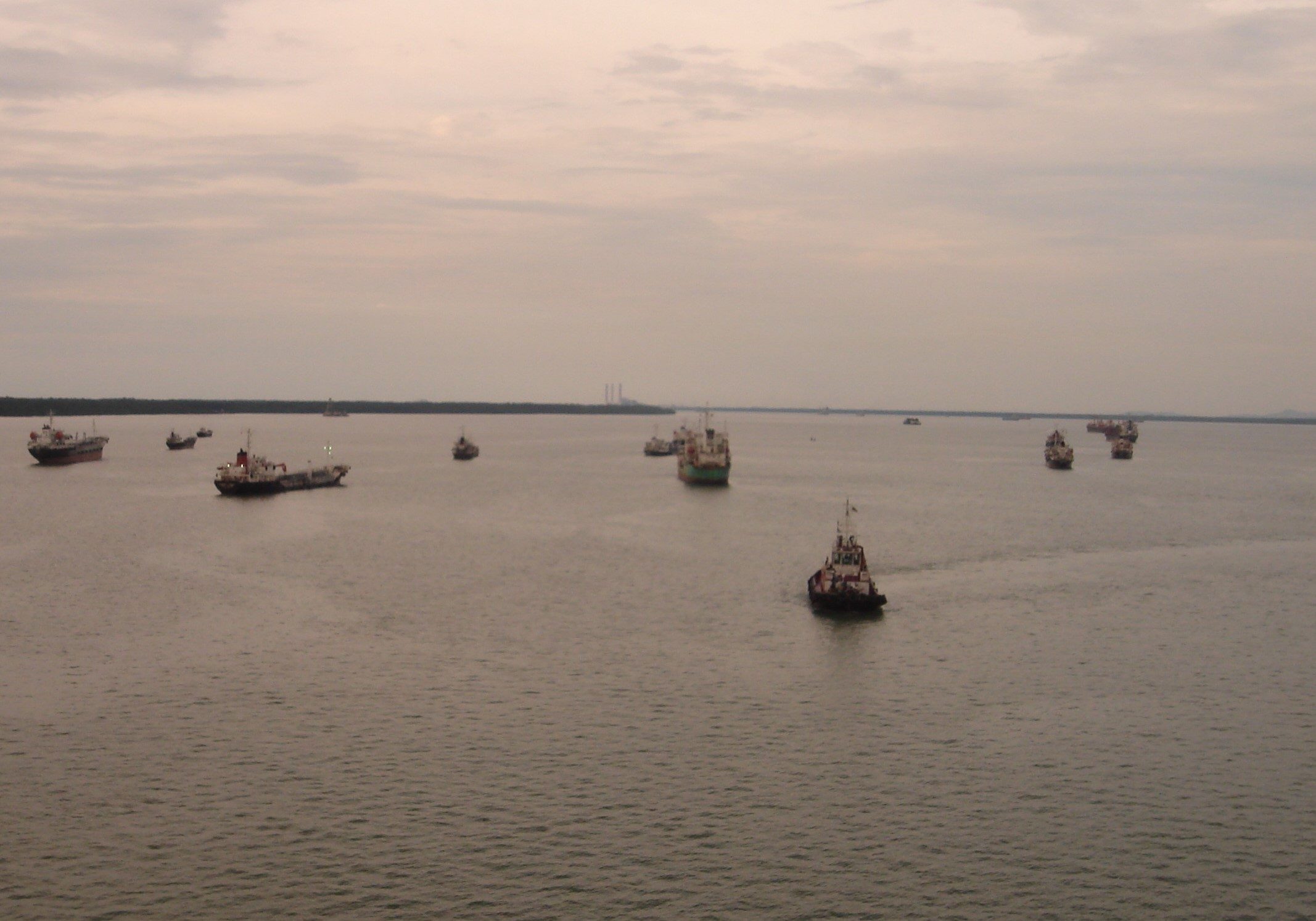 Closures of international borders due to COVID-19 have affected migrant workers globally, both on land and sea. This blog examines the plight of international seafarers who have been caught by COVID-19 travel restrictions and outlines some recent efforts to assist them.

International seafarers, of which there are around two million working onboard merchant ships, play a critical role in the global economy. Prior to COVID-19, cargo ships carried approximately 80% of all global trade. Seafarers are, however, a precarious workforce. They live and work in vulnerable settings while at sea, crisscrossing Exclusive Economic Zones of nation states and waters that are outside legal zones. Previous research by one of the authors has highlighted some of these vulnerabilities (also see, for example, here and here) which have been further compounded by the global pandemic.

The International Maritime Organization (IMO) estimated that as at December 2020 “400,000 seafarers are … stranded on their ships beyond the end of their original contracts and unable to be repatriated, due to COVID-related travel restrictions”. The IMO argues that another 400,000 “are stuck at home, unable to join ships and provide for their families”. Considering many seafarers are breadwinners for their families, being stranded, whether on ship or at home, has significant implications for their welfare and livelihoods.

Seafarers perform a critical role in global supply chains, but few countries have designated them as key workers providing an essential service. As of May 2021, 55 IMO Member States had recognised seafarers as essential workers, out of a total of 174 Members. The IMO, together with the UN Conference on Trade and Development (UNCTAD) and the International Labour Organization (ILO), is urging all UN Member States to designate seafarers as key workers. This designation is crucial for crew changes and for the continuation of trade between countries.

Crew changes, which are an integral part of meeting international maritime regulations for crew health and safety, were suspended in March 2020 to minimise disruptions to global supply chains. Following the IMO’s endorsement of the 12-step protocol for crew changes in May 2020, crew changes recommenced. However, the logistics of following protocol were challenging, and only 50 countries complied.

Under the ILO’s 2006 Maritime Labour convention, the maximum work period for seafarers is 11 months. For some who signed up for short-term 3-4 month contracts, however, the prolonged restrictions, with no possibility for crew change, have resulted in extended stays on board of up to 18 months. Working seven days a week, for up to 12 hours a day, crews have become physically and mentally exhausted. In some instances, seafarers have also been prohibited from disembarking. Seafarers’ ongoing containment on ships, which some have termed an “unwanted prison sentence” has raised significant concerns over their mental health and wellbeing.

Early reports that seafarers are at low risk of contracting COVID-19 have also been challenged. In New Zealand in January 2021, COVID-19 clusters occurred among Russian and Ukrainian seafarers in managed isolation facilities. More recently, COVID-19 cases have been reported among crew onboard a gas tanker in Vanuatu, with crew unable to access onshore treatment in Vanuatu, instead remaining at sea.

The current plight of seafarers has been deemed a humanitarian crisis, with the IMO, among others, citing concerns over decent and safe working conditions, the lack of access to onshore medical care and repatriations – all of which contribute to seafarers’ sense of vulnerability and abandonment – as an “infringement of human rights”. Workers have been left feeling dehumanised; treated instead as units of disposable labour. As one US Captain, Hedi Marzougui, has argued, “We also have rights as human beings, we have families of our own. We have a life to get back to … We’re not robots, we shouldn’t be seen as second-class citizens.”

Seafarers’ pleas have not gone unheard. Throughout the pandemic, international agencies such as the IMO and ILO have made continued efforts to assist them. In June 2020 meetings were initiated between the IMO, ILO, government ministers, shipping companies and worker representatives to tackle the problems facing stranded seafarers, namely to advocate for their classification as essential workers, and for travel exemptions to be granted which would enable them to return home.

Months later, in September 2020, the ILO and UN agencies formally requested countries remove obstacles to crew changes. The UN General Assembly adopted a resolution on ‘International cooperation to address challenges faced by seafarers as a result of the COVID-19 pandemic to support global supply chains’ at its 75th Session on 1 December 2020. The resolution encourages governments to immediately implement measures for crew change and allow access to medical care, and it urges Member States to designate seafarers and other marine personnel as key workers.

The IMO has nominated 2021 a “year of action for seafarers” in recognition of the ongoing hardships they face due to COVID-19 travel restrictions. While most countries now permit seafarers to cross international borders, the process is hampered by expensive air travel, quarantine and screening requirements, and changing rules due to new waves of COVID-19. As a result, seafarers remain stranded at sea.

The IMO continues to advocate for seafarers’ classification as key workers, arguing this is a critical support measure. Not only will this designation enable seafarers to travel to and from ships, but it will also facilitate priority access to COVID-19 vaccinations, a key step in ensuring workers’ health and safety and aiding their future freedom of movement.

For seafarers themselves, a question remains as to whether their experiences of being stranded at sea during COVID-19 will result in a career change. As seafarer Matt Forster, an English Chief Engineer, explains, “I don’t want to go back if I am going to get stuck again for another six months. And it’s not just me: a lot of other seafarers around the world feel the same way. It’s going to cause people to leave the industry.”

Rochelle Bailey’s and Charlotte Bedford’s research for this blog was undertaken with support from the Pacific Research Program, funded by the Department of Foreign Affairs and Trade. The views are those of the authors only.

Maria Borovnik
Maria Borovnik is a Senior Lecturer in Development Studies at Massey University, New Zealand. Her long-term research explores the living realities of seafarers and their families in Kiribati and Tuvalu.