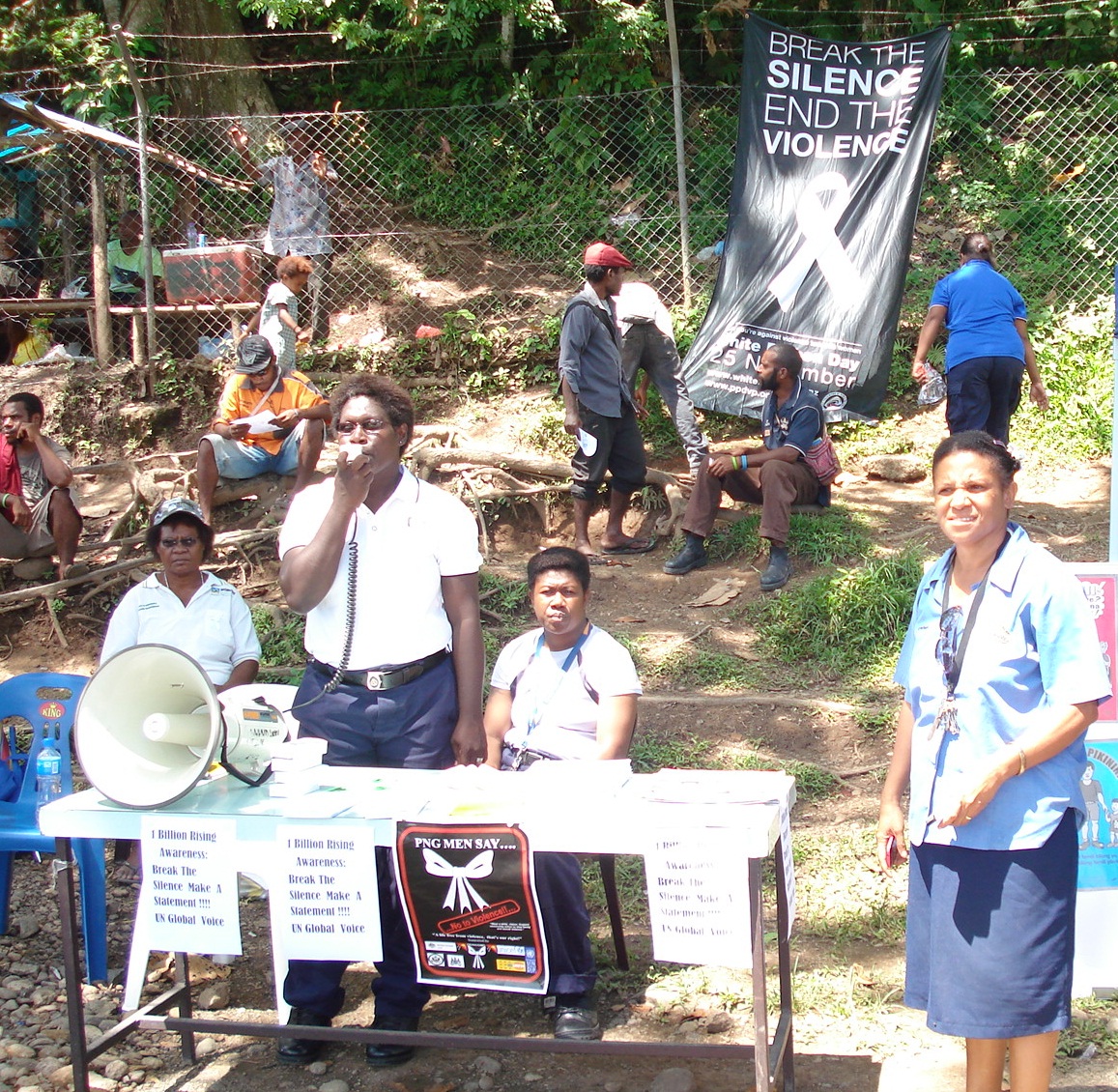 By Stephen Howes and Kamalini Lokuge

Kamalini Lokuge
Dr. Kamalini Lokuge is a Research Fellow at ANU’s National Centre for Epidemiology and Public Health (NCEPH). She works closely with Devpolicy on issues regarding to PNG health and gender.