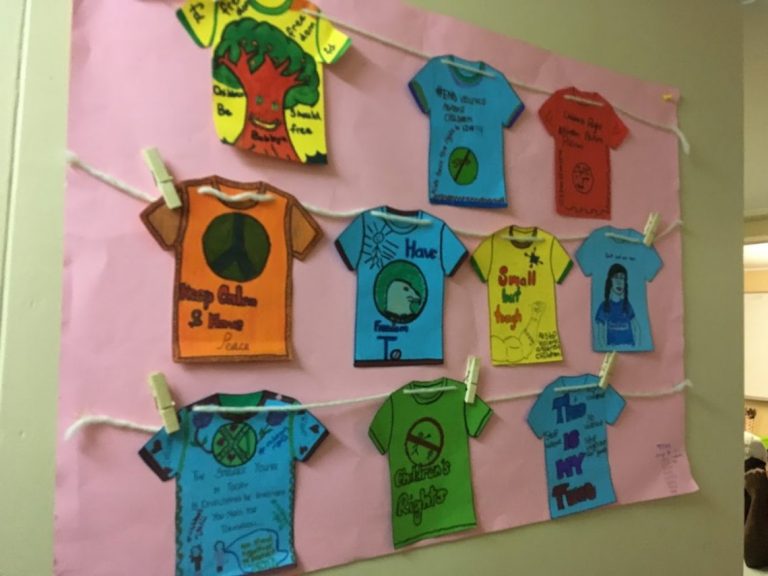 Sexual violence against children in Papua New Guinea: what the criminal justice data tells us

By Judy Putt and Sinclair Dinnen