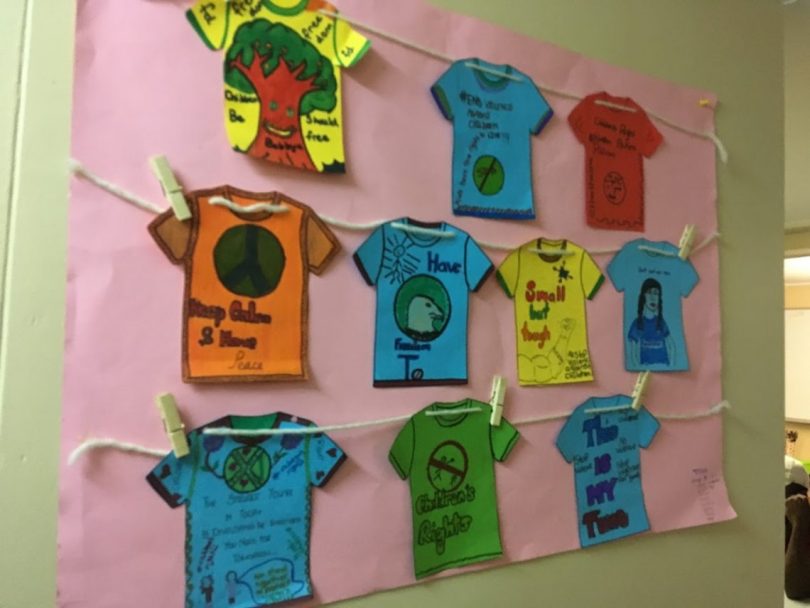 Dr Sinclair Dinnen is an Associate Professor in the Department of Pacific Affairs, ANU.