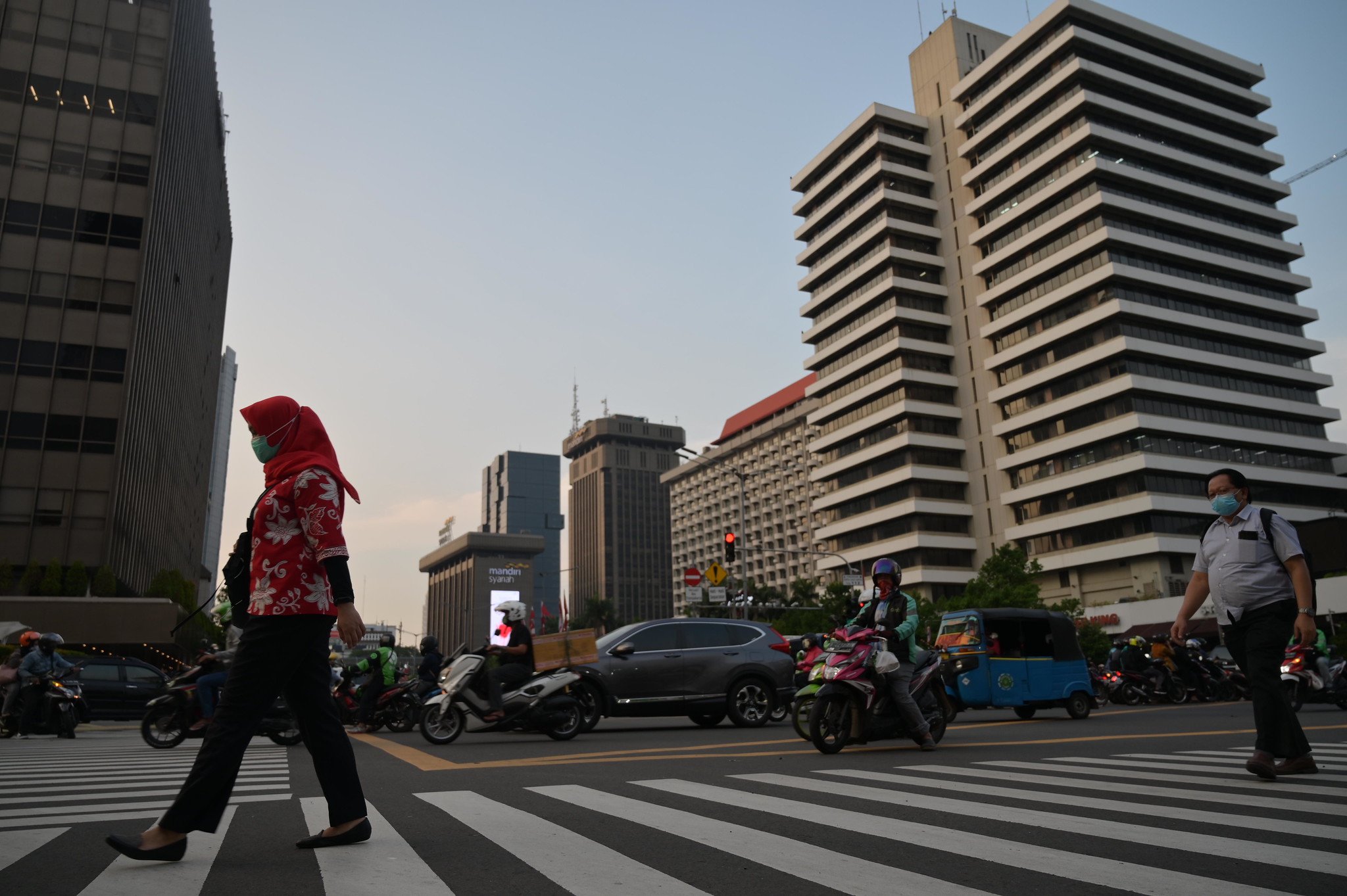 In 2019 and 2020, The Asia Foundation embarked upon an inquiry into the changing nature of civic spaces in many parts of Southeast Asia. Through interviews and focus groups with over 450 people in Cambodia, Indonesia, Myanmar, Malaysia, the Philippines, Thailand and Timor-Leste, we sought to understand – in broad brush terms – the trends, trajectories and issues affecting civic spaces throughout the region. The following is a truncated version of our key conclusions in terms of the limitations on civic spaces and the potential courses of action for development partners who seek to support them to thrive.

Future publications will go into more detail on challenges as well as the manifold opportunities in each context, and regional trends, but stepping right into the research we see four key challenges for civic spaces in the region that should inform any efforts to provide support.

Increasingly constrained. Civic spaces across the region are actively constrained by governments in multiple ways, including implications of new cyber-security legislation as well as older legislative frameworks with punitive consequences. There are multiple and overlapping levels of restrictions on freedom of speech and action throughout the region. The impact of COVID-19 is making this worse.

Starved of funding. Many CSOs in Southeast Asia are simply struggling for funding. In the last few years, funding sources have dried up, donors have left or reduced their aid footprint or – as we saw in Cambodia – shifted funding from rural to urban areas. Where there is government funding it tends to be only for delivery of basic services. Competition over project funding is intense. And sustainable core funding is even tougher to come by.

Suffering internal fragmentation. We saw evidence of multiple levels of ideological divisions within civic spaces across the region that have moved beyond the status of healthy debate and vibrant contestation to a more divisive and destructive tone. Where there is already social and political polarisation for example – Indonesia, the Philippines, Thailand – pro-democratic organisations face a backlash from more conservative or traditional ones, which in some instances involved the threat of violence. There are also heated divisions within pro-democratic spaces, for example over advocacy tactics, in ways that increase siloing and reduce the space for collaboration – so important for longer-term equitable development goals.

Divided along generational lines. Throughout the region we encountered leaders and members of established organisations and movements who opined the challenges of attracting young people to their causes. These challenges relate to often weak governance and succession planning within associations that fails to prioritise attracting new members. There is a disconnect between traditional civil society and newer forms of youth-led civic activism revolving in part around skills in social media and digital technology, but that goes deeper into different generational values, norms and aspirations.

These dimensions of troubled civic spaces present development partners – in particular donors – with a range of challenges, opportunities and imperatives as they seek to support equitable and inclusive development outcomes across the region.

External actors need to be more attuned to local power dynamics – between CSOs, NGOs, INGOs, CBOs, the media, other forms of association – both formal and informal – and local communities and governments at multiple levels. It is important to be cognizant of when engagement with certain actors can reinforce inequalities and hierarchies within civic space, particularly where donors wish to pursue a localisation agenda. Greater attention to the political economy of civil society could mitigate the risks of disempowering some while empowering others; and could mean the full breadth and depth of forms of organised collective action within civic space such that all are afforded opportunities for support.

Provide local organisations with long-term core funding. The negative consequences of project-funding organisations on limited timeframes are overwhelming. When organisations are employed as grantees or sub-contractors engaged to implement downstream activities, they tend to be instrumentalised in the achievement of a program goal. This has a range of well-documented negative consequences, such as loss of staff and expertise, impact on clarity of vision and mission, and increased competition, rather than collaboration, between organisations. A better alternative is an equal partnership model.

Strengthen links. Arguably, the strength of civic space is commensurate with the strength of the relationships and networks between organisations. They are best understood as ecosystems of organisations and associations, both formal and informal, the strengthening of which involves actively supporting networking, convening dialogue, providing the basis for greater collaboration and ultimately the greater likelihood of achieving shared goals.

Together, these three approaches – a strong understanding of local political dynamics, a proactive shift away from instrumentalist approaches, and an ecosystem lens – would enable external donors to support more resilient local civic spaces, perhaps helping them to overcome divisions and fragmentation as democratic backsliding continues apace.

An earlier version of this piece was delivered as a paper at the International IDEA panel on ‘Supporting Civil Society to protect civic space in South East Asia’, 24 February 2021.