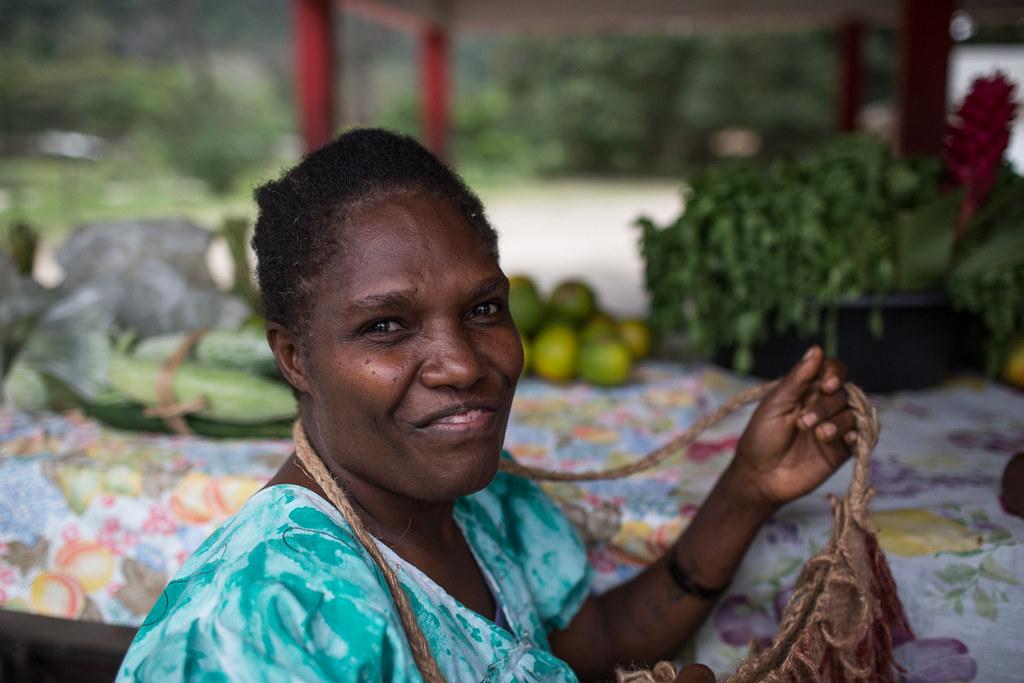 Shifting the dial on gender equality in Australian aid

It’s no surprise that the coverage of Australia’s international development budget in October was largely focused on money – that’s what budgets are about, after all. But in the midst of disagreements about quantum (whether the pie was really growing or shrinking) less attention has been given to quality – how the money is being spent. In particular, there has been little comment on the government’s structural and significant new commitment on gender equality.

The new commitment (see page 5 of the Development Budget Summary) is that all programs over $3 million must have a gender equality objective – either a principal or significant objective according to the OECD’s Development Assistance Committee (DAC) minimum criteria. (There will be some exceptions, to be clarified in the aid programming guide.)

While targets and DAC criteria may not be exciting to many, this one is a pretty big deal. On the one hand, it means that significantly more money is going to go to gender equality activities (if you’re a quantum devotee this is key). On the other, it means gender equality needs to be advanced by all of Australia’s largest aid programs – embedding it as a central feature of development, regardless of the primary sector of activity.

Currently, just 45% of Australia’s aid budget goes towards programs which have gender equality as a principal or significant objective. This is a slight increase since the most recent internationally comparable data was released, which had Australia in the bottom third of OECD donors. While the nature of gender reporting makes exact comparisons between countries hard, a position in the bottom third of donors is clearly out of sync with our desire to be a leading international donor on gender equality. Indeed, countries which have adopted feminist foreign policy frameworks, such as Canada, have already set targets against the OECD DAC marker, significantly increasing their spending in this space.

Worse still, Australia’s performance on the marker plummets when looking at the “temporary, targeted spending” measures introduced during the pandemic – less than 2% of these included a gender equality objective. This was an utterly appalling failure to consider the gendered impacts of the pandemic, which range from the well-reported to the more personal stories of increases in gender-based violence, devastating economic impacts, and lack of access to essential health services.

It’s telling that in a time of crisis, gender equality fell by the wayside in DFAT. Which is what makes this new commitment so significant – it sends an unequivocal signal that all programs over a certain size must set out to improve gender equality as part of their core business.

This new commitment will sit alongside the target that 80% of development programs effectively address gender issues in their implementation. This target was first introduced by Julie Bishop in 2014; it was downgraded from a percentage target to a simple reporting indicator under Partnerships for Recovery; and Labor promised to reintroduce it as a pre-election commitment.

While the 80% target was in place it proved elusive to meet, hovering around 75-78% but never higher. The rationale provided by DFAT also shifted each year, with some early optimism that as new programs came on board they would prioritise gender more strongly than older programs, leading to a natural improvement in performance, which did not pan out.

In response to the challenges of meeting the 80% target, the International Women’s Development Agency (IWDA), the Australian Council for International Development (ACFID) and others across the sector have been calling for Australia to set complementary targets linked to the OECD DAC gender marker. This would mean that we are both prioritising gender equality at the outset of programs, and also assessing all programs for their performance on gender inclusion (including those which don’t have a significant or principal focus on gender, but are simply mainstreaming gender equality, as all good development initiatives should be doing).

The new commitment will come with its own challenges, particularly ensuring that the quality of Australia’s OECD gender reporting does not fall, as the aid program tries to meet the target. This will require a shared understanding between ministers, DFAT and stakeholders that robust measurement of progress towards the intent of the commitment – increasing resources available for gender equality – should be prioritised over “achieving” the commitment through a tick-box approach.