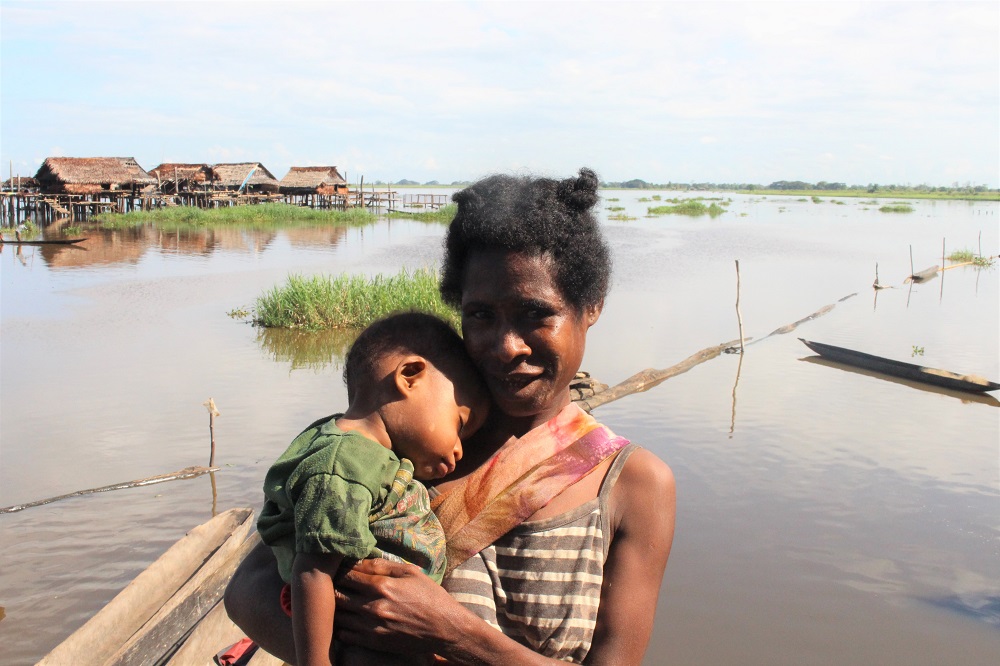 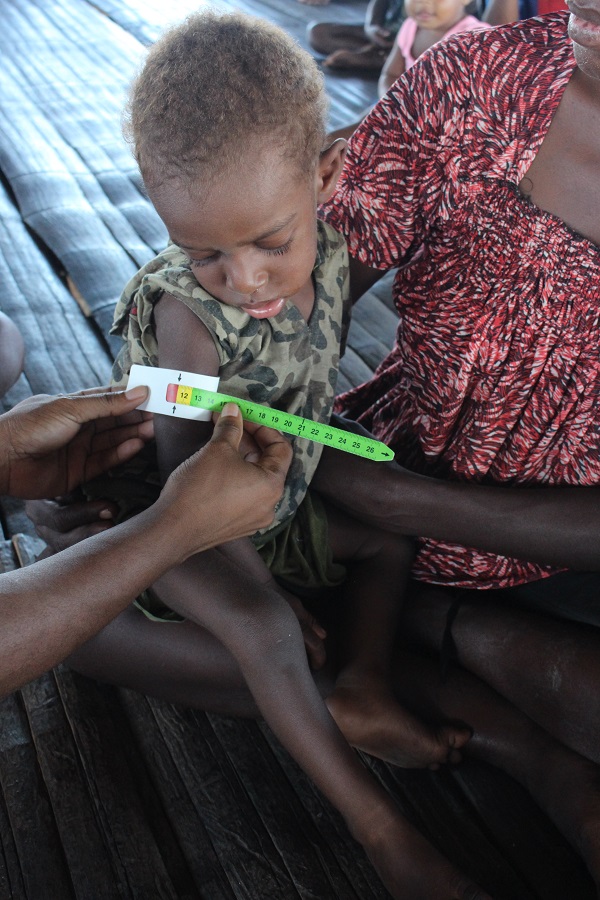 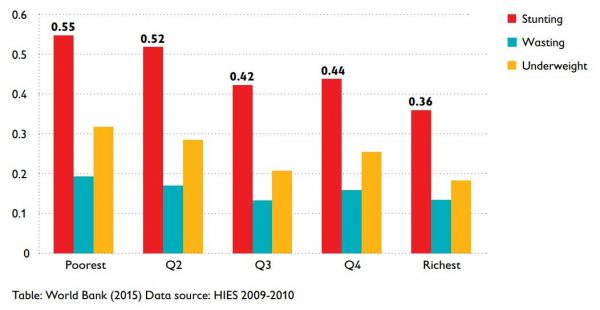 Majella Hurney
Majella Hurney is the Head of Policy & Advocacy at Save the Children Australia (SCA). She leads the organisation’s research and policy initiatives on humanitarian affairs and international development, as well social and economic issues in Australia. She holds a Masters of International Law from the University of Cambridge, England, and a Bachelor of Laws/Business (Hons).