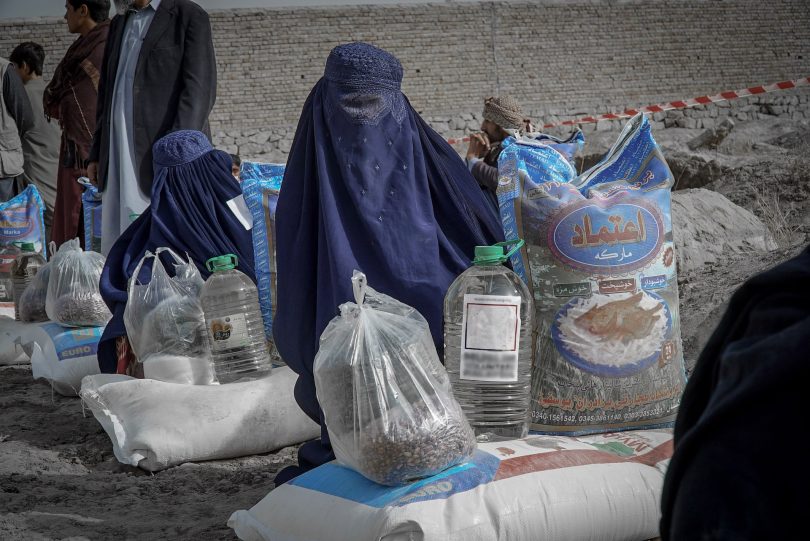 Maria Siegmund is in the Master of Development Economics program at the University of Göttingen and works for the University’s Sustainable Food Systems Research Training Group.