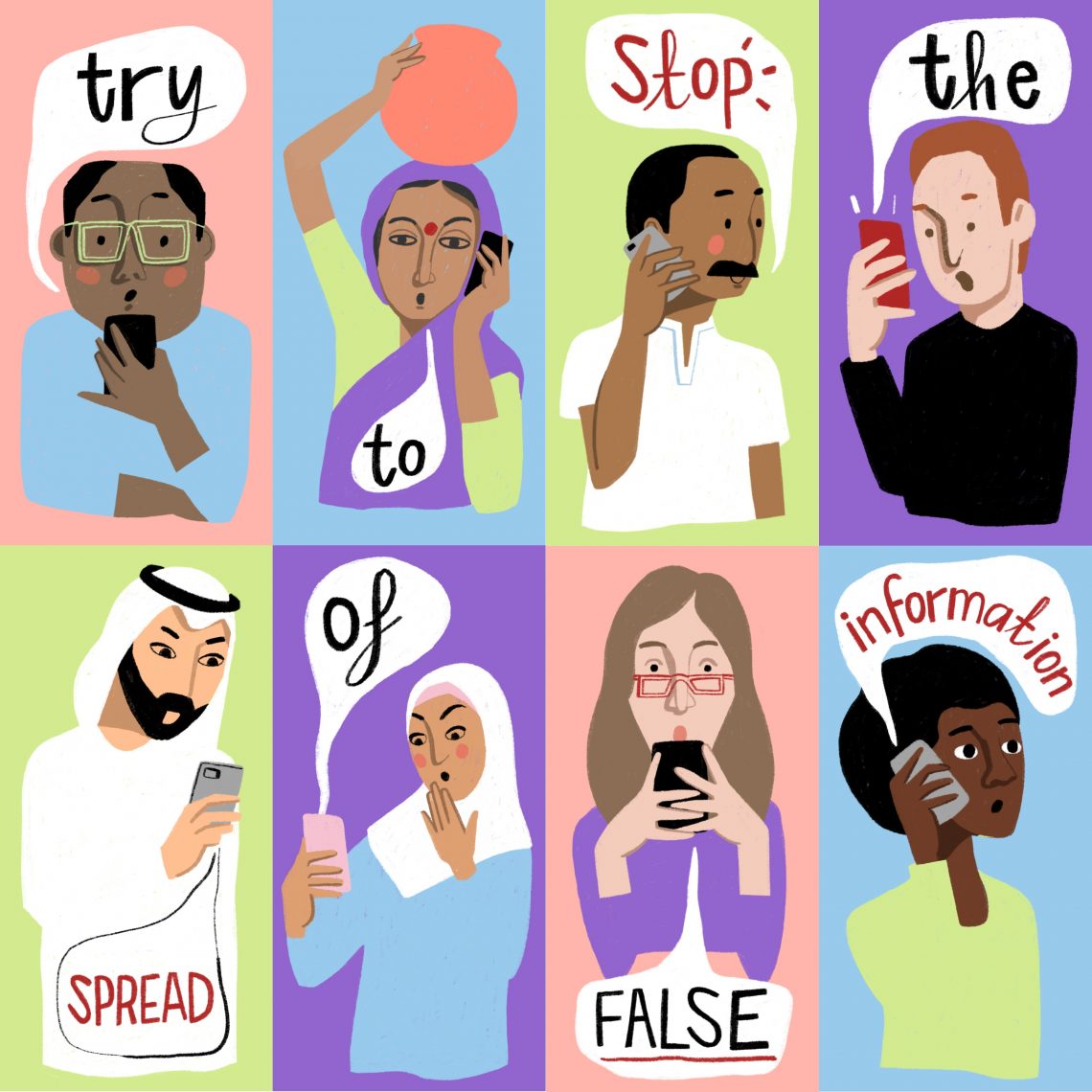 A PNG Member of Parliament died from COVID-19 this week, but it still wasn’t enough to convince many Papua New Guineans that the virus is real and is probably out of control in their country.

Misinformation and lack of trust in authority is so widespread in PNG that social media questions and vilifies the country’s most experienced doctors and scientists.

Even the PNG National Pandemic Controller, David Manning, was accused of peddling a hoax when he confirmed the MP for Open Kerema, 53-year old Richard Mendani, had died from COVID-19 at the weekend.

Conspiracy theories are spreading faster than COVID-19 on PNG social media. Posts claim COVID-19 is an invention of the West to control population, that Papua New Guineans are guinea pigs for vaccines and that God is protecting Melanesians from catching the disease.

The Senior Consultant specialist clinician at the Port Moresby General Hospital, Glen Mola, called it the “bullshit of social media” in a Facebook post this week.

He wrote: “Sorry, getting a bit frustrated here with some of my compatriots. Health workers are risking their lives to continue to provide health services and many people are just spending their time on screens accusing us of unethical practice, criminal and corrupt misuse of government funds and putting forward false, ridiculous, unfounded conspiracy theories for which there is no evidence.”

Earlier in the week he warned that his hospital would not be able to keep its doors open and women “may end up dying in the hospital car park”.

Women scientists and journalists in particular have been singled out for vile misogynistic abuse on Facebook.

ABC Tok Pisin journalist Hilda Wayne turned off comments on her Facebook posts at the weekend. She said she was quoting direct sources on COVID-19 and turning off comments to stop the toxic responses and interactions.

That the detection of COVID-19 cases in PNG has tripled in the past month is not a surprise to those aware of the healthcare situation in the country. Two thousand mothers die in childbirth every year. Tuberculosis, pneumonia and malaria are rife, but they are diseases that can be treated.

New restrictions, including the wearing of masks, take effect this week (Monday) but these will be almost impossible to enforce in PNG. The majority of the population of nine million live closely together, either at home or when they travel on public transport. 90% live in rural areas and just 15% have access to grid electricity.

While Australians look on in blind horror and surprise at the disaster unfolding in our nearest neighbour, we are also watching a failure in communication and education.

Australia used to play a major role in providing independent and trusted news to the Pacific, but importantly also providing news about the Pacific to Australians.

The ABC’s international broadcasting to the Pacific was cut drastically in 2014 following the Abbott Government’s decision to cancel the Australia Network contract. Around 80 staff, many of them with years of specialist experience in covering the Pacific, were made redundant, including members of the Tok Pisin (PNG) and French language teams.

Since then, Australia’s media voice in the region has been reduced to a whisper. The ABC does not have the resources by itself to provide a comprehensive international multi-platform media service.

The small specialist Pacific team that is left provides an excellent service, but is stretched.

The ABC’s PNG correspondent Natalie Whiting provides outstanding coverage, but she’s the only full-time Australian journalist based in the Pacific.

Technology has given the Pacific a voice to the rest of the world and people are able to share information instantly. That includes misinformation.

There are varied figures for the percentage of population on Facebook. It’s highest in French Polynesia 59%, Tonga 49%, and Cook Islands 49%, and lowest in PNG 7%, Kiribati 25% and Solomon Islands 11%.

I noticed the gap in independent and factual information about three years ago when I founded The Pacific Newsroom on Facebook (also on Twitter but with a smaller presence).

It’s an aggregated site of verified and independent news about the region – from journalists, academics, analysts, bloggers and citizen journalists.

The Pacific Newsroom has become the town square of the Pacific where people can share stories. Facebook has allowed this to happen, because it is the internet in the Pacific.

We have more than 20,000 members, not just from the region, but Fijians based in South Sudan and Afghanistan, seasonal workers in Australia and Tongans in Utah.

We fill a role that should be publicly funded. New Zealand journalist Michael Field and I work as volunteers, sharing a long-term commitment to public interest journalism.

While traditional media, radio, TV and newspapers retain an important role, distribution is not always reliable. We know that in the absence of accurate and trusted information, rumour, speculation and innuendo fill the vacuum.

The Pacific had a tragic example of this in Samoa in 2019, when 83 children died because of a drop in measles vaccinations and misinformation by anti-vaxxer groups.

That’s why the dissemination of accurate and trusted news is vital to countering misinformation about the COVID-19 pandemic.

Australia and New Zealand are providing support in the way of vaccines, but people won’t get vaccinated if they believe conspiracy theories.

Professor Mola says the propagation of this misinformation has the potential to lead to thousands of deaths in PNG if people pretend COVID-19 does not exist.

Australia and New Zealand should be working with PNG on rolling out a national multi-media information campaign to help fight the “social media bullshit” as part of their assistance package.

This pandemic has shone a light on what works and what doesn’t. Things aren’t working in PNG and it’s time for Australia to take a closer look at its relationship with the neighbours.

Sue Ahearn
Sue Ahearn is a journalist and media consultant specialising in the Pacific and Asia. She is the founder of The Pacific Newsroom, and also co-convenor of the industry group Supporters of Australian Broadcasting in Asia and the Pacific.