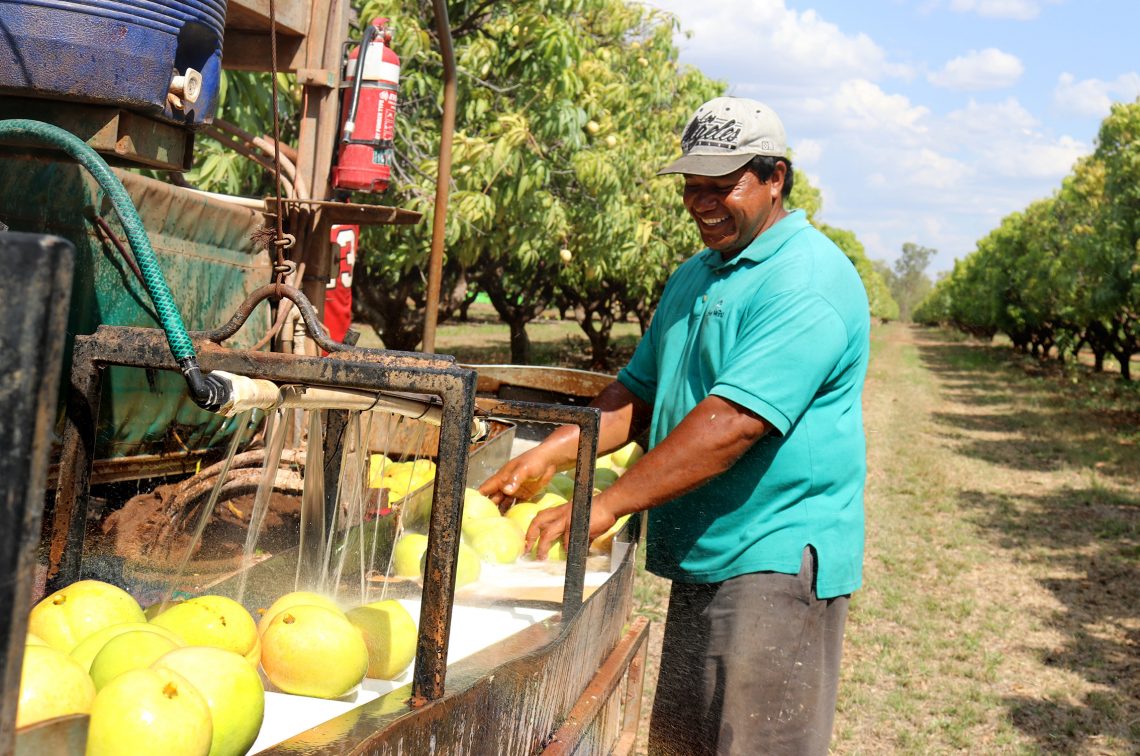 Solving problems quickly to safeguard the welfare of seasonal workers

In 2019, in a Devpolicy Blog titled ‘Go betweens needed to troubleshoot Pacific labour mobility schemes’, I described the role of Relationship Managers in New Zealand’s Recognised Seasonal Employer (RSE) scheme as trusted problem solvers, and noted the absence of such a function in Australia’s Seasonal Worker Programme (SWP).

The RSE Relationship Managers are able to perform their conflict resolution role because they are formally independent of the administration of the scheme. In the 2018 and 2019 departmental surveys of RSE employers, nine out of ten employers surveyed were satisfied or very satisfied with the effectiveness of the Relationship Managers.

In our recent report on the governance of the SWP, Stephen Howes and I highlighted how the SWP was administered by staff working from Canberra who focused on the program’s approved employers, monitoring closely, but at arms-length, their compliance with their contractual obligations to the government.

COVID-19 has shown the inflexibility of this method of running the SWP by throwing up situations well outside of what even the recently revamped Deed of Agreement envisaged. These problems have been dealt with by extending the remit of the Pacific Labour Facility’s welfare team to cover the SWP. The feedback from approved employers was that they played an extremely valuable role in helping to resolve a range of problems that the closure of international and state borders had caused.

In the October 2020-21 budget, an additional $9 million over three years was provided to fund welfare support for SWP workers. A joint ministerial media release on 9 October 2020 stated that new budget funding ‘will support up to 19 Pacific Labour Mobility Officers across Australia to support the welfare of seasonal workers and to establish direct links with participating employers’ and notes that ‘[t]hese officers will provide an on-ground presence to identify issues early and resolve them quickly.’

Unfortunately, the new SWP website does not provide any details about the new Officers, their role and where they are located. However, the former SWP website (decommissioned 11 December 2020) notes that the funding is to support the SWP’s ‘current model’ and to ensure the program continues to protect the welfare of Pacific and Timorese workers:

The new measures will ensure the SWP continues to have sufficient integrity measures to protect the welfare of SWP workers and provide the support and additional education for employers who participate on the program.

Earlier information provided by the SWP about a pilot scheme involving outposted officers noted that the ‘contract and welfare team’ will expand on and support the role of the Canberra-based SWP Contract Managers. This will be done by undertaking additional monitoring visits, including checking-in with workers to ensure they are being treated fairly and that their accommodation meets program standards. Their role is also to assist with processing recruitment plans, accommodation plans, welfare and wellbeing plans, and other required reports.

The information from the SWP also noted that the Officer’s role includes liaison with ‘local communities, councils, and stakeholders to promote and build an understanding of the program and nurture relationships with SWP workers.’ These officers are also expected to ‘link SWP Approved Employers together to identify joint solutions to shared issues as well as identify and promulgate best practice’.

The Officers’ primary focus is on compliance: ‘to undertake additional welfare, monitoring, compliance and accommodation checks’ (as stated in the original announcement on the former SWP website). Problem-solving is part of their role but it is only linked to issues related to the SWP Deed of Agreement with the approved employer. There is no mention of the Officers having an independent capacity to resolve issues.

Their role is notably different to and much narrower than that of an RSE Relationship Manager. As I pointed out in my 2019 blog, the latter’s role is solely an intermediary one, organisationally separate from the RSE operations unit responsible for administering the RSE and monitoring compliance. The RSE Relationship Managers are required to identify and manage risks by solving complex problems quickly and effectively. This involves managing potentially difficult relationships with a range of stakeholders such as employers, and fostering an open, collaborative environment with officers of their own ministry and other government ministries.

The October 2020 Department of Education, Skills and Employment (DESE) budget initiative is certainly a step forward, but it may be too narrowly focused on supervision of the terms of the Deed of Agreement with SWP approved employers to safeguard the welfare of seasonal workers in complex situations. The new Pacific Labour Mobility Officers lack the independence to win the trust of employers, as the RSE Relationship Managers have done. With time, we should know more about how effective they are.

The problem is how will we know? The New Zealand administering department for the RSE commissions an annual survey of RSE employers. This survey’s purpose is to monitor how well the RSE scheme is meeting the needs of New Zealand’s horticulture and viticulture growers. The survey seeks feedback from employers on up to seven areas of RSE performance. One aspect of RSE performance assessed is the employer’s overall satisfaction with the service provided by their regional RSE Relationship Manager. Employers are also asked whether they are satisfied with the advice and helpfulness of their Relationship Manager, their communication skills, and their promptness.

Will DESE also be seeking feedback from SWP approved employers on its performance as the program manager for the SWP, and in particular, on the performance of its new Pacific Labour Mobility Officers?