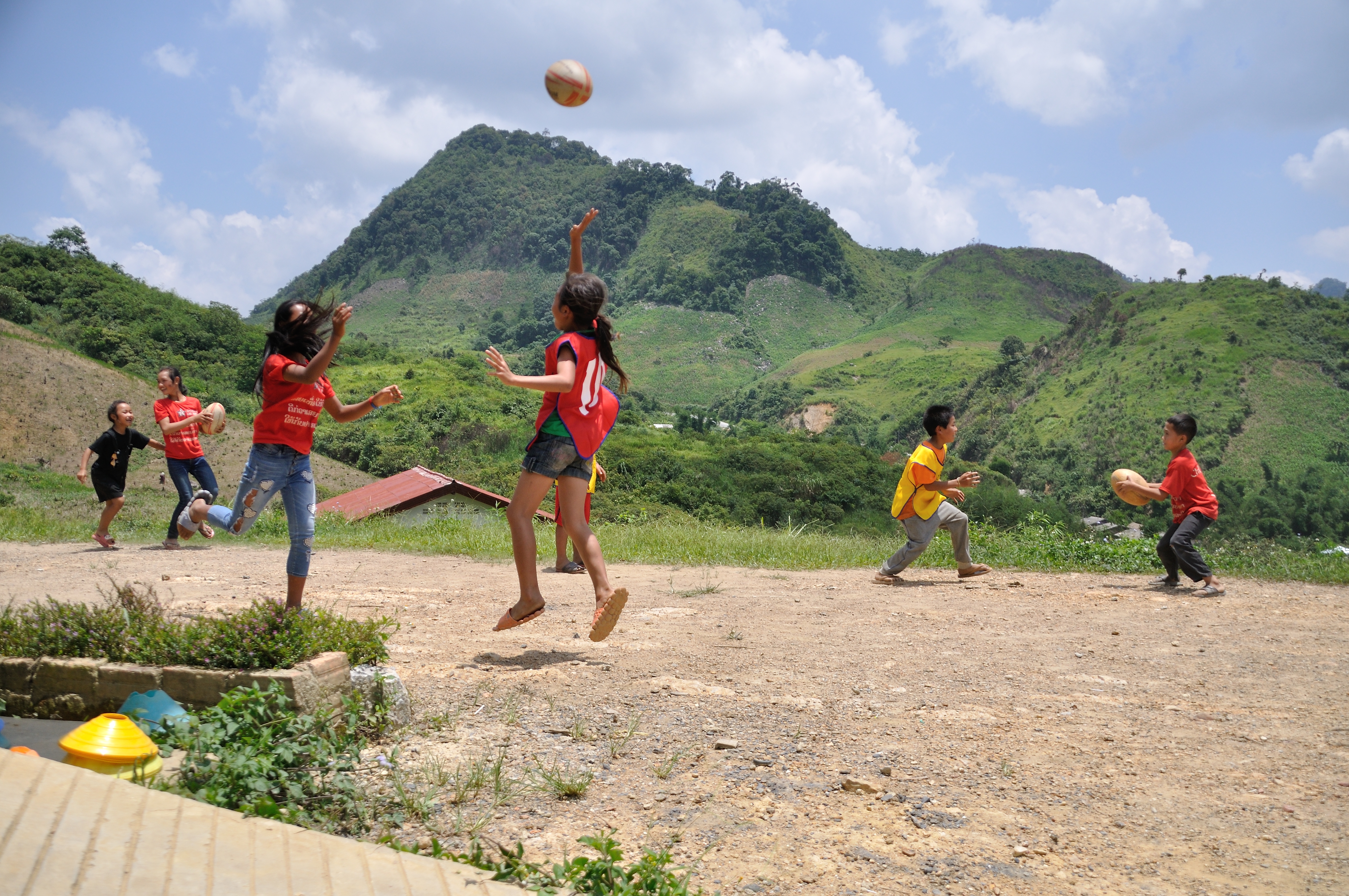 The Australian Government recently launched its new Sports Diplomacy Strategy. In launching the strategy, Foreign Minister Marise Payne emphasised the intent to use “the universal language of sport” to “engage our neighbours… advance Australia’s national interests… build and extend Australia’s influence in the region… project Australia’s values… and serve as a bridge between peoples”.

The idea of using sport to project influence, ease tensions and strengthen cooperation between nations has been around for centuries. But it is experiencing greater prominence with governments, including Australia, aiming to capitalise on the soft power benefits of sport.

Momentum for sports diplomacy and sport for development has also come from sporting federations and global sporting tournaments that are increasingly interested in the role of sport in addressing social problems. For their part, international development NGOs and UN agencies have been quick to take up the profile-raising and fundraising opportunities, and have established numerous social cause partnerships and programs with sporting federations and their global tournaments. This is the case for ChildFund, which has a formal partnership with World Rugby, based around the successful implementation of ChildFund Pass It Back – a rugby for development program operating across Southeast Asia.

But are the claims and promises of sports diplomacy and the separate but related field of sport for development supported by the evidence? The Australian Sports Diplomacy Strategy has within it the Australian Sports Partnership Program which aims “to find innovative ways to tackle social issues”. Is this realistic or an excuse to indulge Australians’ love of sport? And is to wise to cosy-up to sporting organisations? Sport may be a force for good but it can also perpetuate negative attitudes and behaviour. Some of the worst examples of corruption, thuggishness, ultra-nationalism, sexism and racism are found in sport – on and off the field. Sport can also exclude and marginalise some groups, make a virtue out of aggressive competition, and deify elite achievers. Do the claimed benefits of sport for development outweigh the risks?

Sport for development has been around for decades. In 1993 in response to a request by Egypt, acting on behalf of the Organisation of African Unity, the United Nations adopted its first resolution on sport. In passing the resolution, the UN acknowledged the contribution that sport can play as an awareness-raising tool and as an important means of promoting tolerance and respect, empowering girls and women, and contributing to a range of health, education and social inclusion outcomes.

Despite this endorsement and confirmation of “sport as an important enabler of sustainable development” in the Sustainable Development Goals, the progress of sport for development programs has been hampered, partly due to a lack of publicly-available evidence regarding its effectiveness. This is changing. A growing body of program evaluations and research is identifying the successes, limitations and factors associated with successful sport for development programming. The evidence indicates that the international appeal and reach of sport can provide an engaging platform across different geographical, social, cultural and political contexts.

The data also finds that well-designed sport for development interventions have contributed to many diverse benefits in a wide variety of contexts. Successful program outcomes include personal development and acquisition of life skills for young people; social integration, inclusion of marginalised groups and the development of social capital; conflict resolution; health promotion across a wide range of public health issues; youth leadership, and youth participation in community decision-making. Adequately resourced and well-designed sport for development programs have had some success in positively influencing social norms and attitudes, including the promotion of gender equality, as well as tolerance and non-violence. In post-conflict situations, sport for development programs have been found to be effective in fostering reconciliation, peace building and amelioration of trauma.

Independent evaluation of ChildFund Pass It Back found that the program achieved “significant impacts in quantitative indicators that connect to resilience, leadership, community connection, gender inclusion and safeguarding.” The evaluation also identified an effective partnership between a development organisation (ChildFund), technical partner (Women Win) and sporting federations (World Rugby and Asia Rugby) as an important factor in the program achieving development outcomes and successful acquisition of sporting skills. Too often, sport for development programs have failed to have impact, for two possible reasons:

The centrality of play to children’s lives and the value of sport for development programs call into question why this area of programming has not received greater attention from donors and implementing organisations. Even amongst child-focused agencies programming of scale has been limited. The difficulties of working with non-traditional partners, such as sporting federations, is part of the reason. But it also suggests a failure to recognise and take seriously children’s right to play. Enshrined as one of children’s fundamental human rights in the UN Convention on the Rights of the Child (CRC), the right to play is somehow seen as less important and less in need of direct action. This is despite the critical nature of play to a child’s development and the many important benefits that accrue when children have the freedom to play.

Sport for development programs provide one tangible way for children in marginalised communities to play, and can bring about positive change – to connect to community, experience success, master skills, instil respect and build friendships, which all help build resilience. It is not the only approach. Many development interventions have been shown to build resilience, but it remains an under-utilised approach at a time when opportunities are opening up.  Sport for development – whether through rugby, netball, footsal or sepak takraw – affords the opportunity for children to play and for youth to have a voice – rights which are core to the CRC.

We hope that the Australian Sports Diplomacy Strategy will encourage this important area of development programming for children and youth.

With support from Australian Aid, ChildFund Australia implements the ChildFund Pass It Back program, in partnership with World Rugby and Asia Rugby, in Laos, Vietnam, the Philippines and Timor-Leste, with technical support also provided to programs in the Pacific. ChildFund is principal charity partner with World Rugby for the Rugby World Cup 2019.