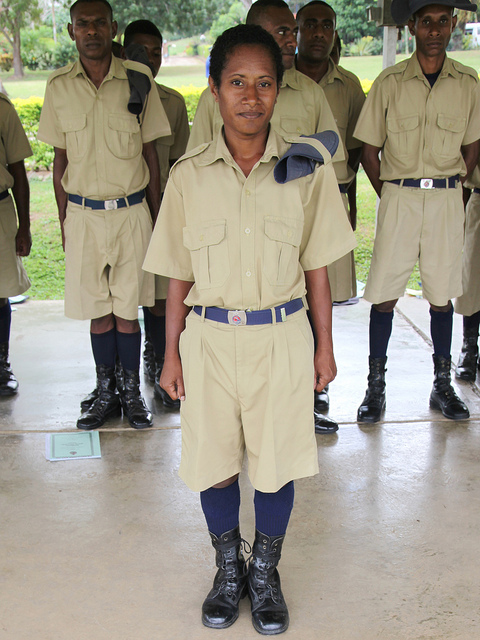 State of the service: women’s participation in the PNG public sector

Nicole Haley
Nicole Haley is the convenor of the State, Society & Governance in Melanesia (SSGM) program at ANU.