TB in PNG: the impact on children 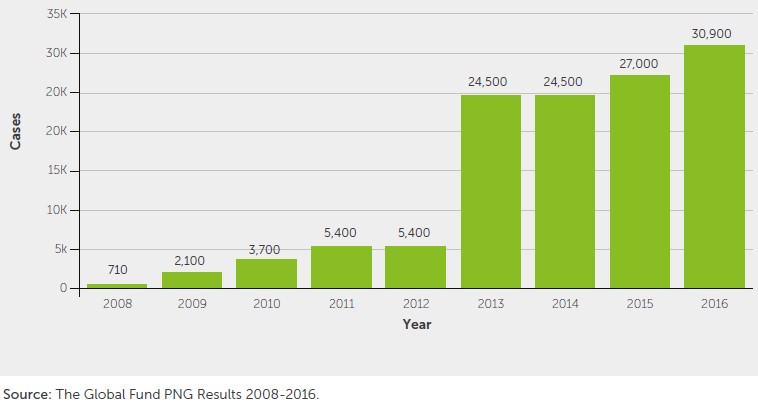