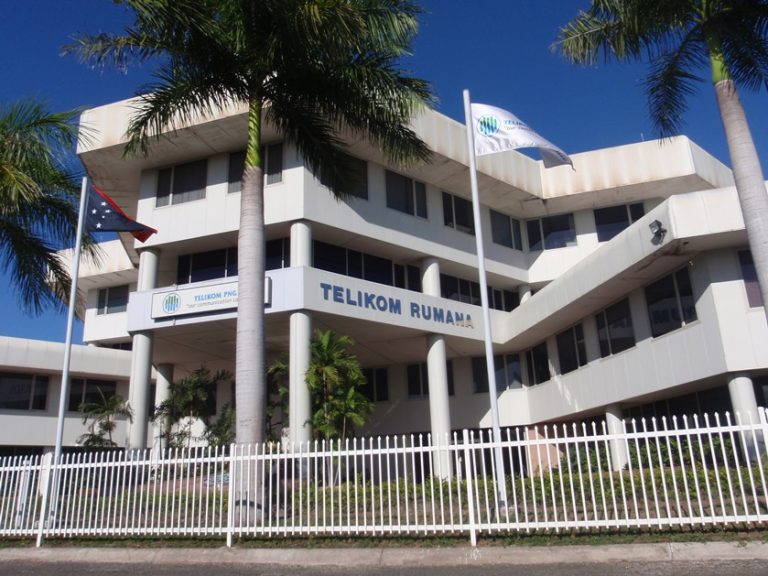 Telecommunications in Papua New Guinea – in conversation with Telikom

By Amanda H A Watson and Mahesh Patel 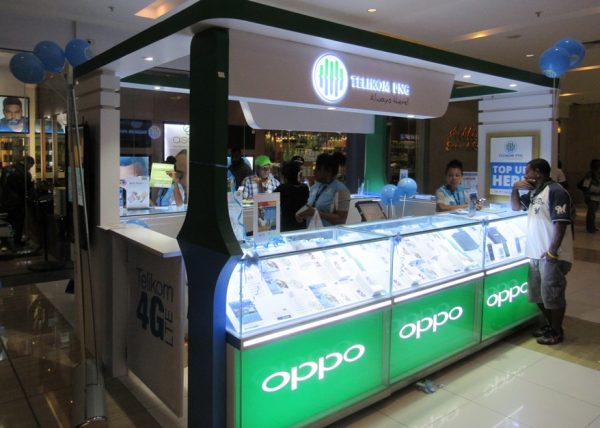 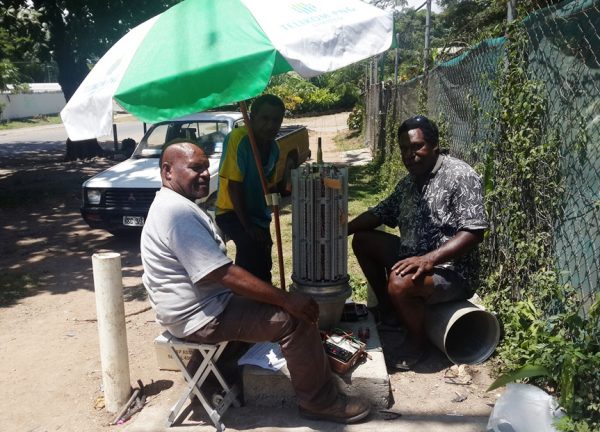 Mahesh Patel
Mahesh Patel OBE has been Telikom PNG Chair for three years. He initially travelled to PNG from Fiji as a pharmacist in 1984. Two years later, he started a pharmacy and now heads CPL Group. He was bestowed an Order of the British Empire (OBE) in 2012.