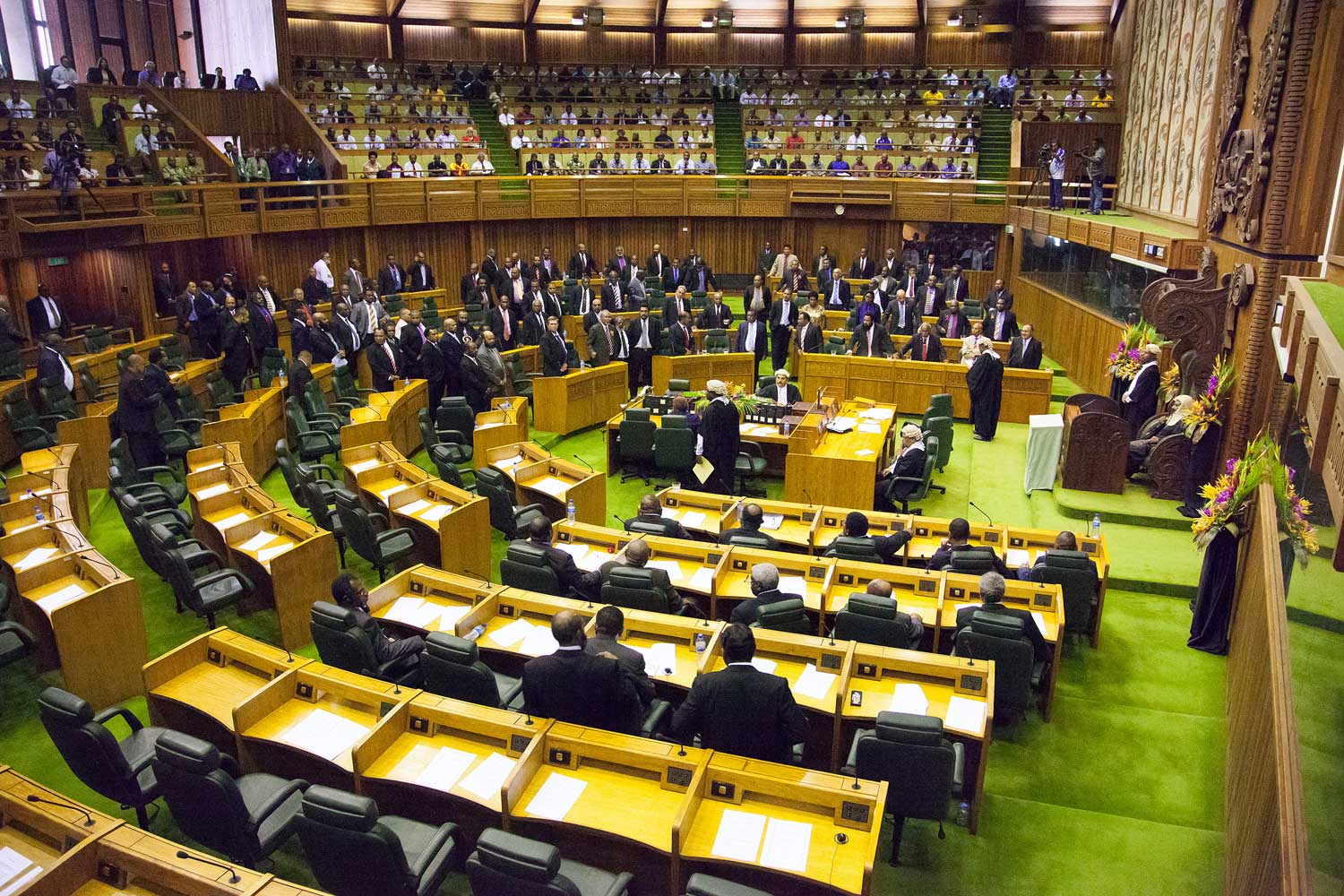 The 2015 PNG budget is due to be delivered sometime soon – formally it is due on Tuesday 11 November but there is talk of it being earlier this year. As in Australia, the national budget is probably the most important policy document produced each year. It demonstrates in a very concrete way the Government’s priorities – how money is to be raised and how it is to be spent. It reveals the hard choices that must be made as there is never enough money to cover desired expenditures. So as preparations are well under way for the budget, it is timely to set out some criteria for judging a good budget for PNG. Ten have been chosen, and are expressed below as questions. When the budget is delivered, there will be a follow-up blog rating how the budget performed – will it get an “A” or will it get a “D”?

Good luck to all those loyal public servants and Ministers that will be spending many long hours, including weekends, working behind the scenes to complete this vital policy document for PNG’s future. We look forward to examining the results of this hard work once the budget is delivered. Any comments for other criteria would be welcome.