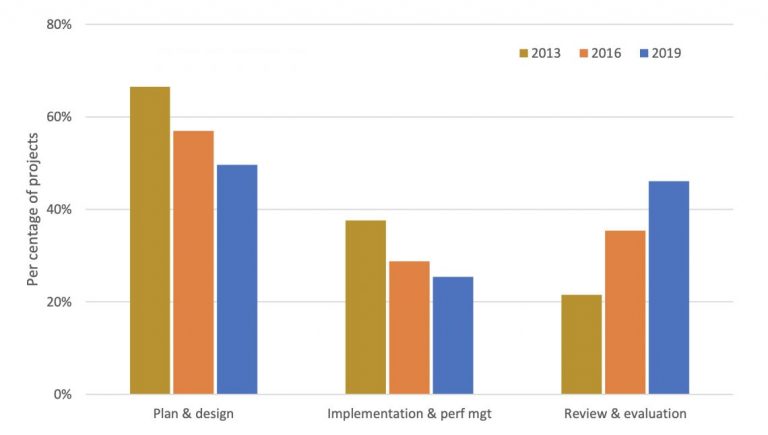 By Luke Minihan and Terence Wood 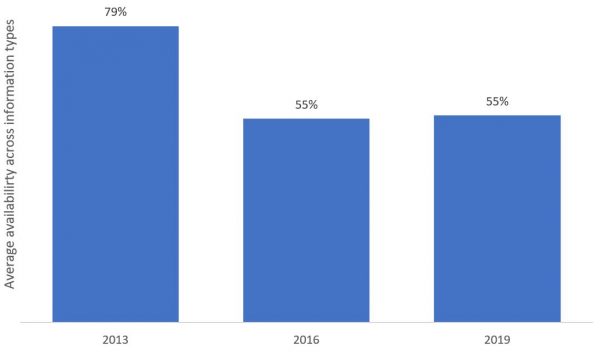 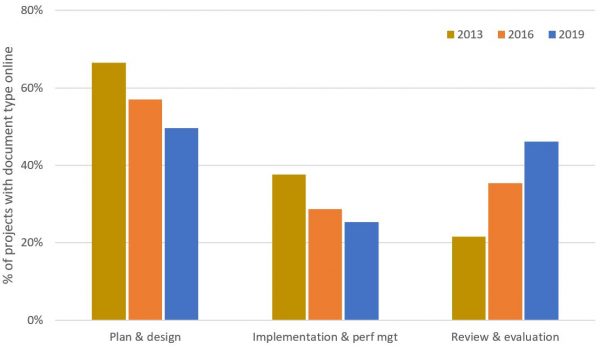 Luke Minihan
Luke Minihan is a Research Assistant at the Development Policy Centre. He is an undergraduate student at the Australian National University studying a Bachelor of Politics, Philosophy and Economics and Bachelor of Arts majoring in Development Studies.