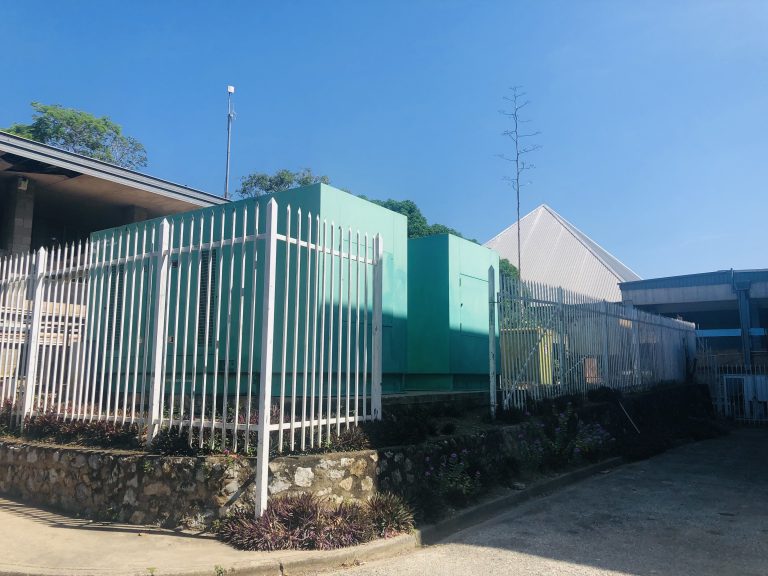 The crisis of governance in PNG’s power sector

Kingtau Mambon
Kingtau Mambon is an economics tutor at the University of Papua New Guinea School of Business and Public Policy (SBPP).