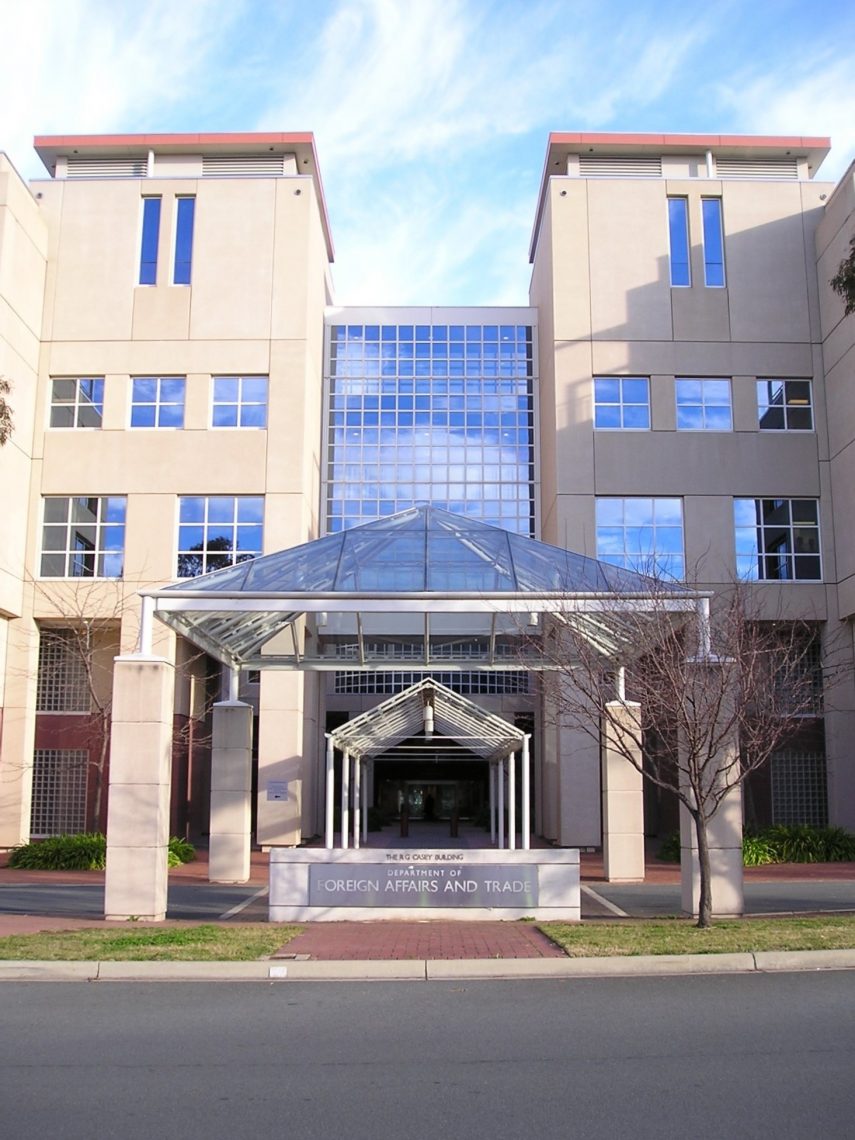 The futility of aid integration

By Dmitry Grozoubinski and John Fowler

John Fowler
John Fowler is a lawyer and a current MBA candidate at the London Business School. He worked at DFAT from 2012 to 2019.